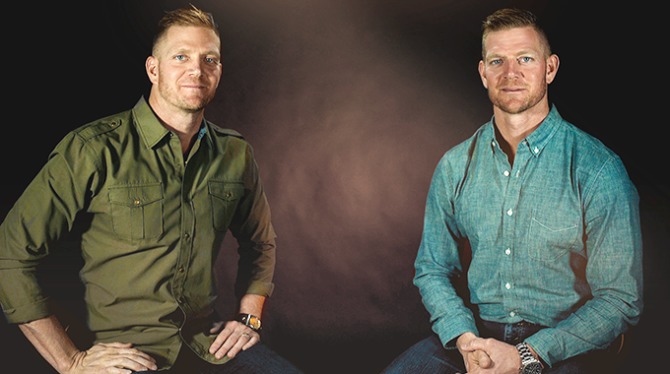 The Benham Brothers have penned another homophobic op-ed. This time, they’re worried about the seeds being sprinkled on young society by gay men and “gender unicorns.”

In a new op-ed titled Mind-blowing plot to sexually confuse America’s little ones, the twinsies take aim at their local school board for voting to “sow seeds of sexual confusion into the minds of our schoolchildren.”

“It all came about when the school board decided to expand the definition of diversity in its multicultural policy to include ‘gender identity, gender expression and sexual orientation,'” the brothers write.

“The board stated that that it will “intentionally (incorporate) diversity throughout the curriculum, instruction, and professional development.”

Oh no! Not… diversity!

The school board, the Benhams claim, have “introduced the gender unicorn to push sexual confusion on our kids.”

We’ve said it for years, and we’ll say it again now: The radical LGBTQ-plus agenda has gone from acceptance, to appreciation, to celebration and now to forced participation. Our kids all will be forced to participate in this revolution one way or another – regardless of what parents feel about it. To say this is indoctrination is putting it lightly. It’s deliberately sowing seeds of sexual confusion into the fertile minds of future generations, and it will be difficult to uproot.