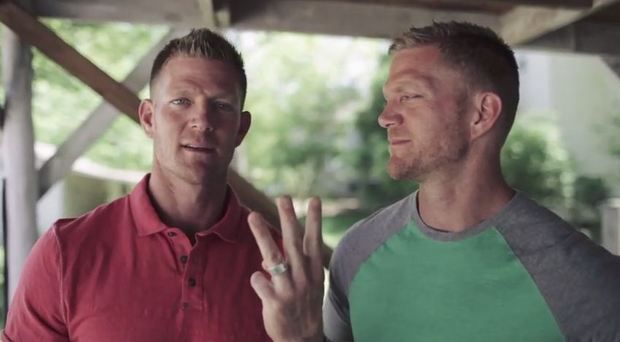 The Benham Brothers have kicked off the New Year with a brand new op-ed about the same old sh*t.

“The radical sexual revolution … is forcing its agenda on the entire world today, in addition to all the recent exposure of sexual misconduct throughout society among the elites,” the brothers warn.

“It seems as if there’s no sphere of culture or civil society that has not been affected by this immoral ‘spirit of the age,'” the brothers say.

The twins provide several examples to prove their point:

Just look around. We now have websites, like “TransKids,” selling prosthetic penises for young “trans” girls to wear between their legs. You can buy them in small, medium or large.

We have drag-queens dressed as demons reading to our children in public libraries.

“This foul spirit hates everything about God and desires to pollute the earth, especially our kids, with her immorality,” the brothers say.