Most Diverse Cast: 13 Reasons Why 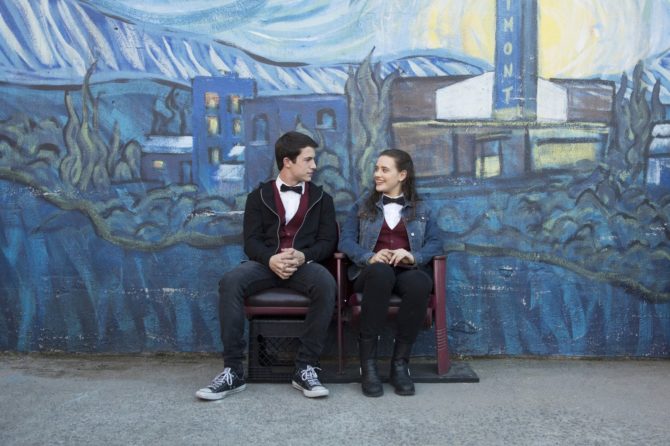 First things first: 13 Reasons Why has some huge problems as a series, starting with the preposterous premise. A sort of personality cult arises around a girl who committed suicide, as her former classmates listen to a series of audio tapes (remember those?) of her detailing why she’s killing herself. Rather than listen to all the tapes at once (or, you know, turn them into the school faculty, his parents, the cops, or anyone else that would make sense), the series’ main hero Clay (played by Dylan Minnette) listens to them over a period of months, slowly going insane as he does. Kinda like the audience. 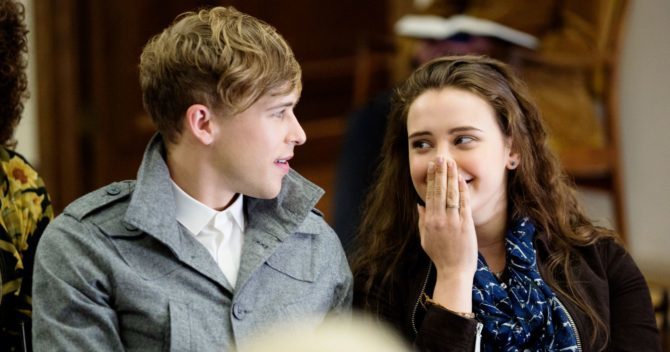 Still, the show’s many flaws aside, it does do one thing very well: it features a talented and diverse cast, and a number of queer characters to boot. There’s Clay’s best friend Tony, the gay school newspaper writer Ryan, and even the bisexual Courtney, the daughter of two gay dads. The show also features a number of out queer actors, including Tommy Dorfman and Wilson Cruz (who is having a very good year, given his work here and on Star Trek: Discovery). Rarely has a show featured so appealing and diverse a cast, and such a refreshing litany of queer characters.

The diversity of 13 Reasons Why goes a long way toward making the show more watchable than it would otherwise be. The show marks another fine contribution toward queer visibility and family life from Netflix, and as such, deserves praise.

Even if the rest of the show is a bit ridiculous. 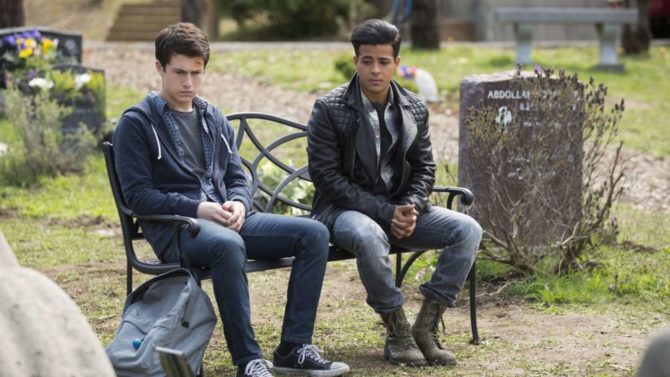 13 Reasons Why streams on Netflix.