Most Uncomfortable Sex Scene Between a Gay Man and Straight Woman: Suburra: Blood on Rome 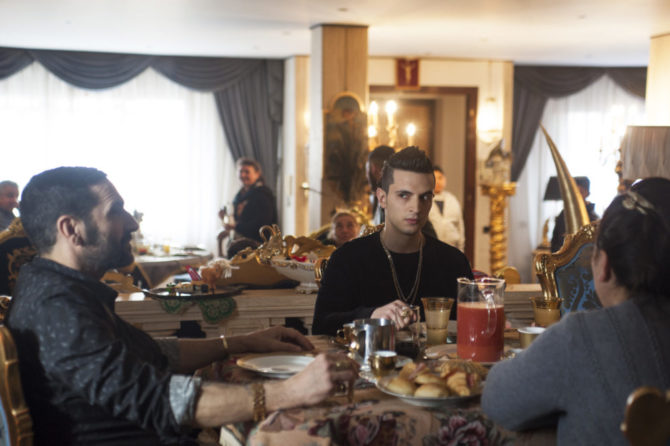 In 2017, it finally happened: the gay mafia came out of the closet.

Well, sort of, on Netflix anyway. The titan streaming service debuted its first Italian language series, Suburra: Blood on Rome. The soap opera centers on three sons of rival gang families in the titular city, including the very closeted (and very adorable) Spadino, played by Giacomo Ferrara. As a member of the lowly gypsy family, Spadino develops a camaraderie with the son of a crooked cop, Lele, and the rival mobster Auriliano. 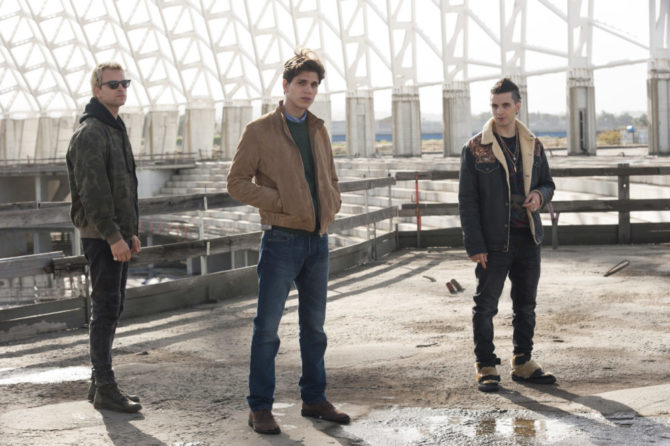 Besides the ironic friendship triangle that forms, Spadino also has a forced marriage with the mob daughter Angelica, designed not for love but to forge an alliance between two rival mob families. With his attraction to men intensely fixed in his spirit, Spadino keeps finding ways to avoid consummating his marriage—sometimes to hilarious effect. When Angelica finally corners Spadino, what follows is one of the most cringe-inducing sex scenes in TV history. We almost had to cover our eyes, this despite his nakedness.

The second time–this one more about baby making than sex–is just as, well, uncomfortable. Cheers to Suburra for bringing to the screen what it’s actually like for a Kinsey 6 gay man to try to have sex with the opposite gender. Not pretty, not pretty at all. 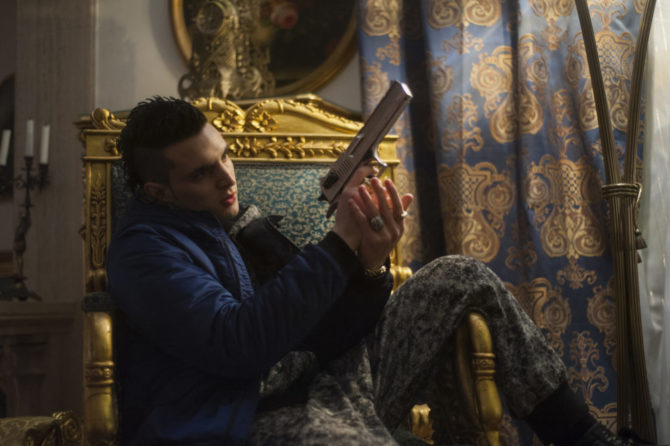 Fortunately, Spadino comes into his own as a mob leader throughout the first season of Suburra.