Best Coming Out: The Babadook 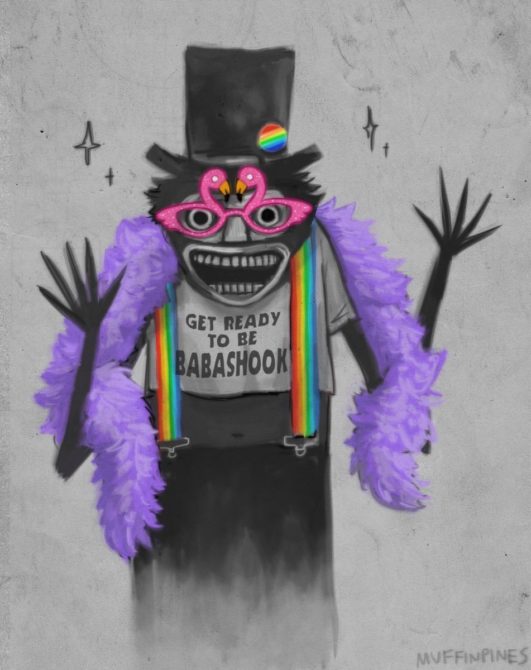 In a move that also qualifies as most ironic coming out, one celebrity made a stunning admission in 2017, delighting fans and baffling everyone else.

Related: So many people attended Pride dressed as The Babadook. Let’s take a look at some of the best.

The world shall forever remember 2017 as the year of The Babadook. Though the eponymous film first debuted in 2014, the Austrailian monster hit new heights of popularity in 2017 after Netflix users reported seeing the creature’s horror film listed as a gay interest movie on the streaming giant. The popularity of The Babadook soared (who says queer movies can’t go mainstream?), and fans of the movie began dressing as the title character during Pride Month.

Memes began to circulate of The Babadook dressed in the rainbow flag, and entertainment commentators even came up with informed essays on the latent—albeit, possibly unintended—queer themes in the film. 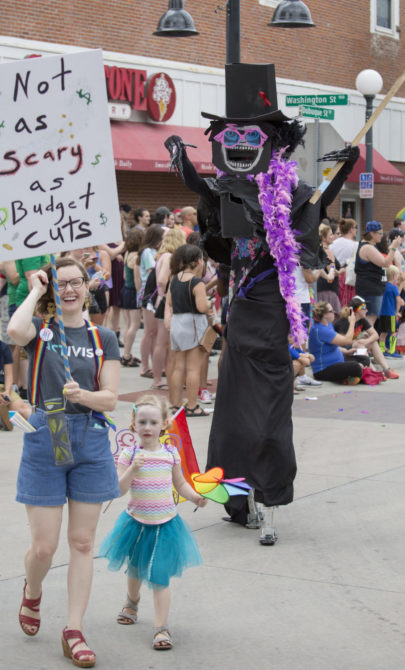 The Babadook became one of the celebrities to actually benefit from coming out, as queer viewers flocked to check out his film. The makers of The Babadook enjoyed the success as well, with the movie suddenly receiving huge amounts of attention. The well-made thriller deserved an audience anyway, and for all involved, 2017 marked a moment of pride, indeed.

As for The Babadook himself…rumor had him romantically linked to the clown Pennywise from the horror film IT. Seriously.