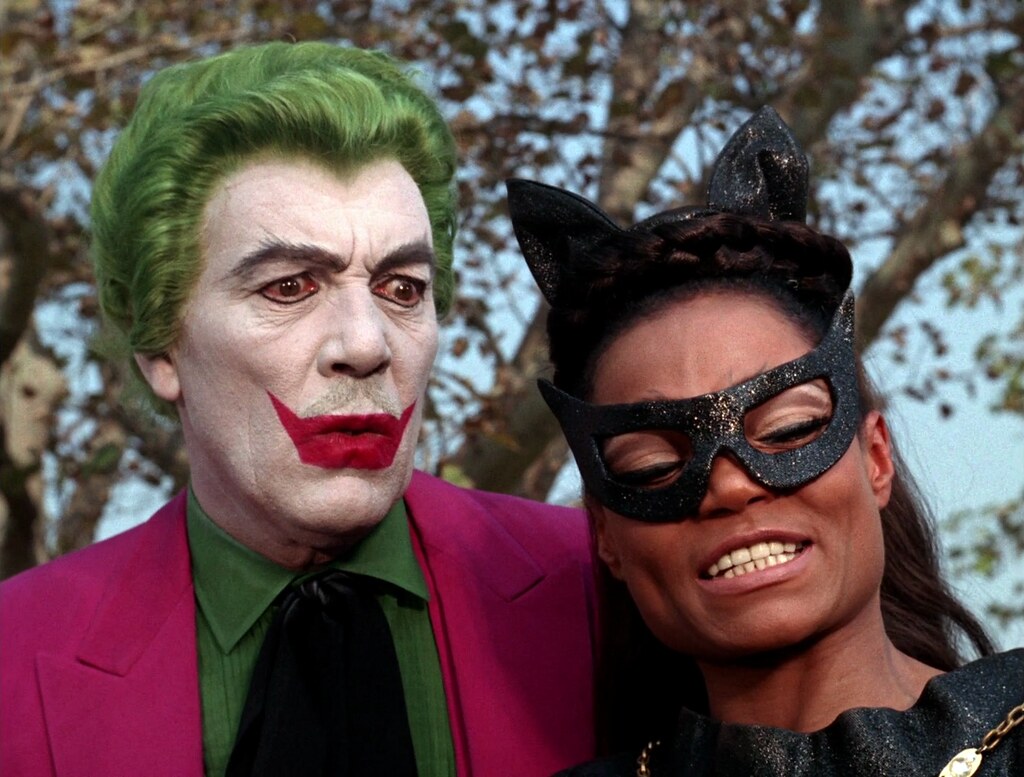 As the internet continues to vibrate from Batman: The Animated Series voice actor Kevin Conroy’s “actually he’s been out for years” coming out, we can’t help but giggle. It never ceases to amaze us when straight people can’t quite wrap their heads around an actor or character they love being queer.

Of course, radical gayness and all associated fabulousness are nothing new for the Bat-verse. Just look at the 1960s TV incarnation of the character–possibly the single campiest show to ever grace the small screen. It included some of the most iconic incarnations of Batman’s gallery of rogues, played by some of the leading LGBTQ actors of their day. 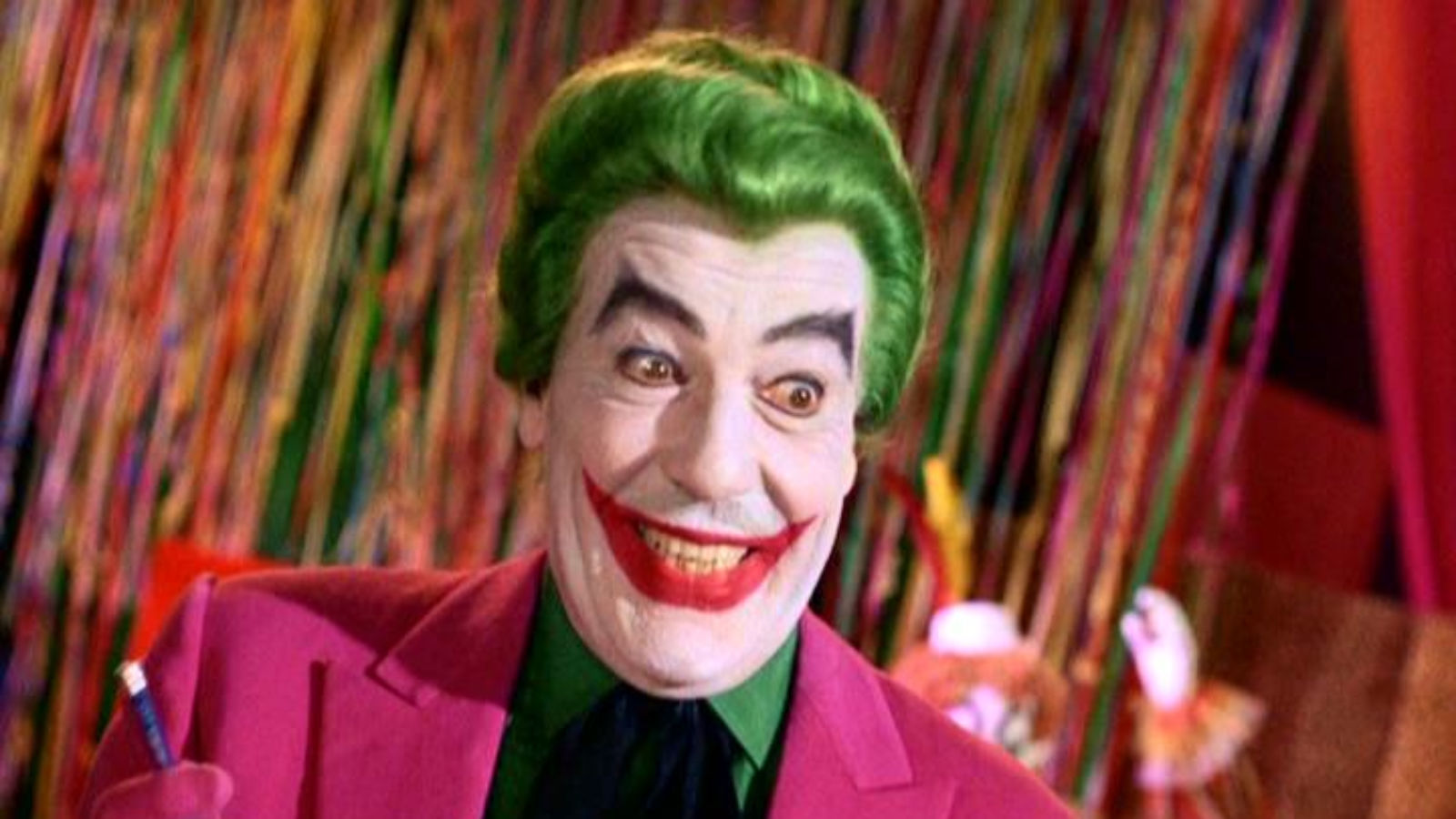 Go figure that it took a self-described “confirmed bachelor” to bring the Clown Prince of Crime to life. Long before a litany of Oscar winners would don the ruby lips and green hair, Romero brought The Joker to the screen with an appropriate dash of drag queen panache. All his performance needs is a lip-sync to a Judy Garland number to get us tossing dollar bills at the screen. 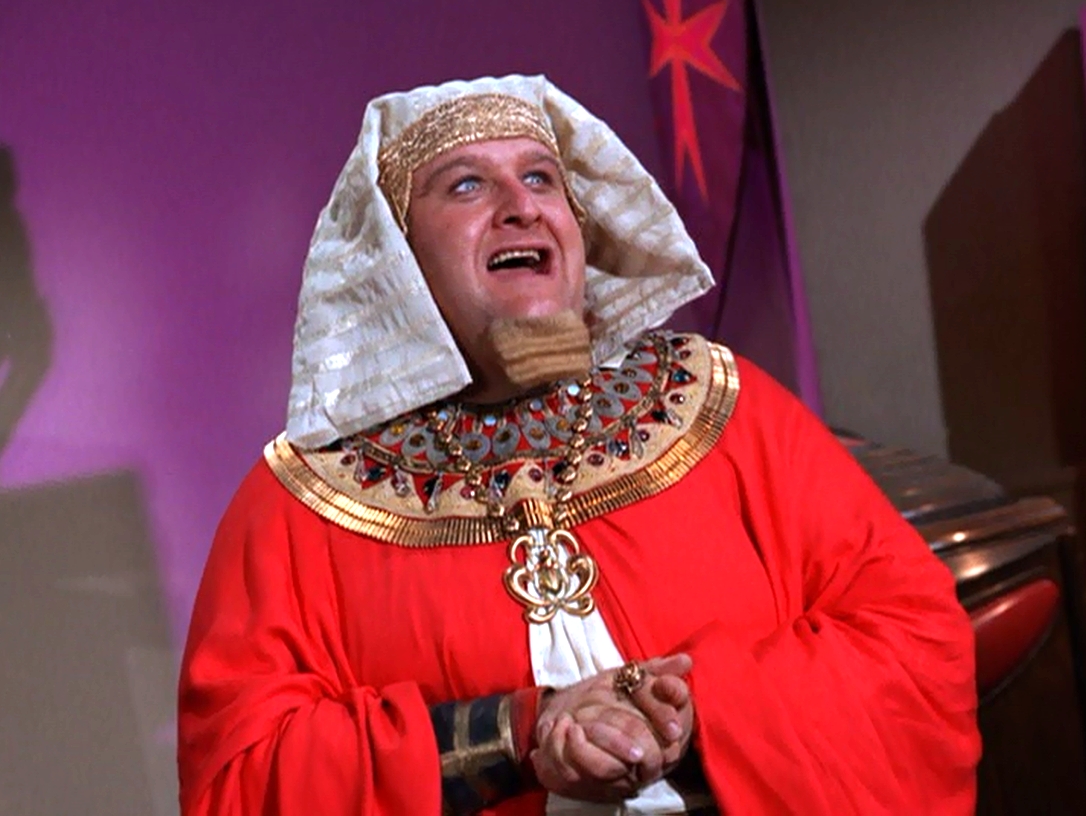 OK, so King Tut generally isn’t regarded as one of Batman’s best villains. Still, Buono, a man who, in his words, never “found the right girl” just like “Monty Clift or Sal Mineo,” managed to make the character a lot of fun. He also died too young–only 43–so seeing him have so much fun in a role always makes us smile. 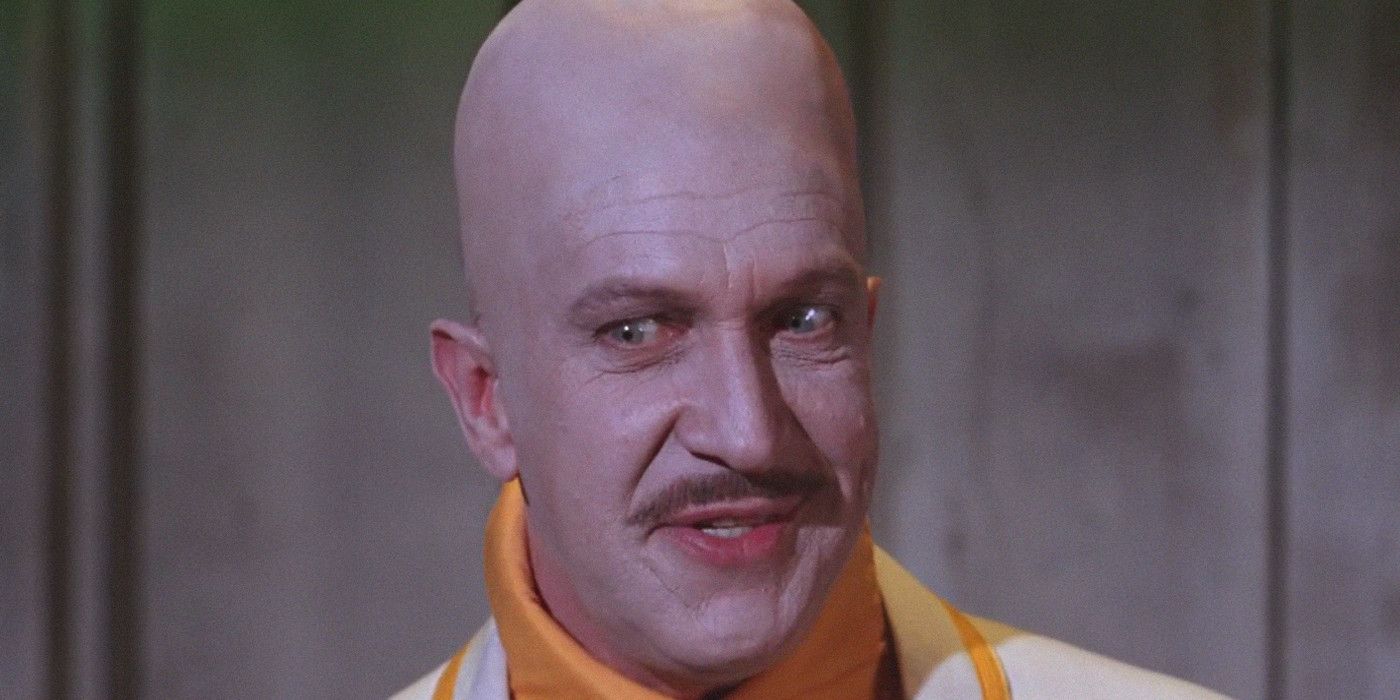 Price, who played Egghead on the show, caused one of Batman‘s most infamous on-set incidents when he started a fight… using prop raw eggs as ammunition. Though the actor married a number of women in his career (including notorious bisexual Coral Browne), his daughter Victoria confirmed that her dear old dad had numerous relationships with other men, and was not ashamed. 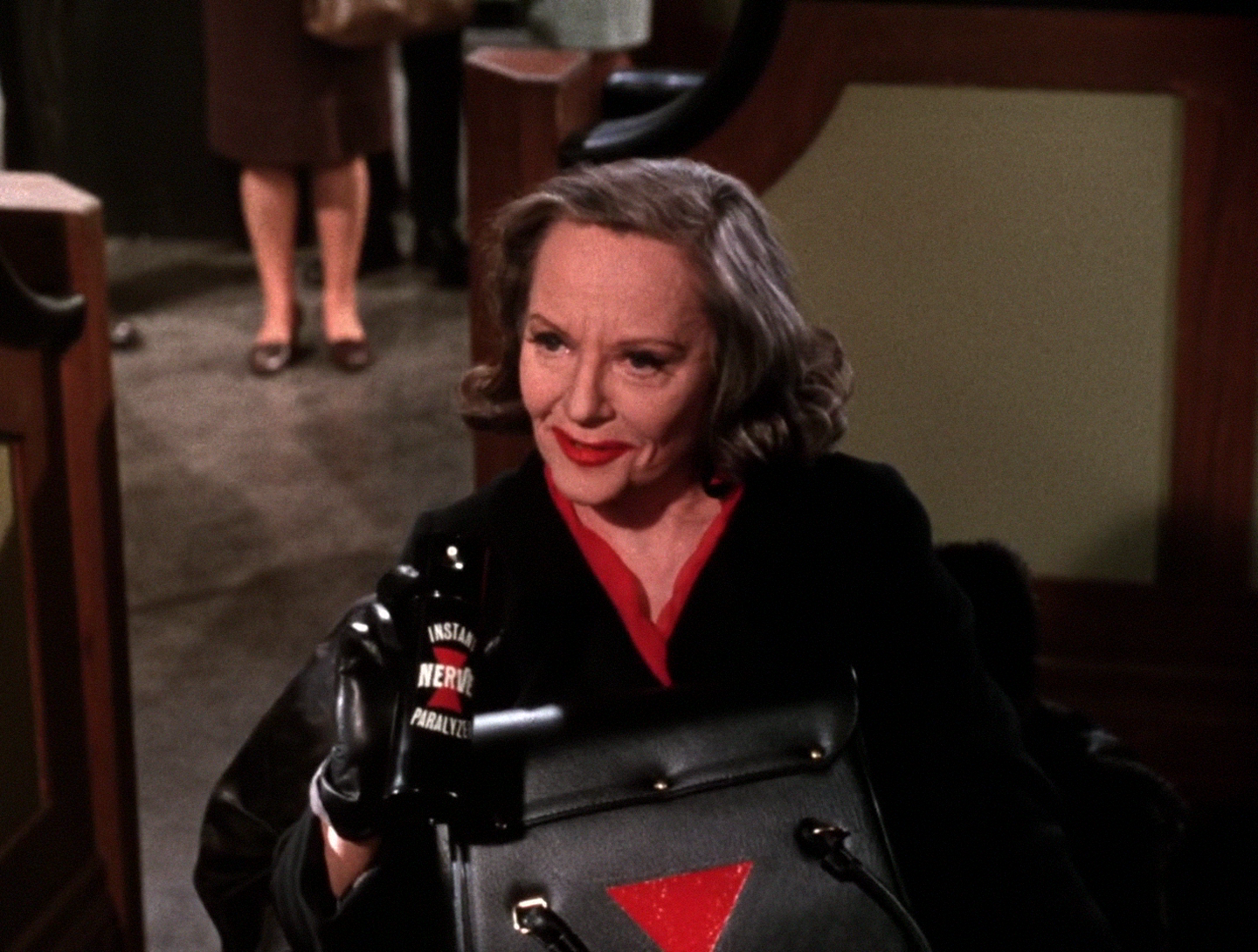 Bankhead allegedly told the producers of Batman “Don’t talk to me about camp, darling. I invented it” while filming her episodes as the villainess Black Widow. She had a point. Besides her love of all things campy, the actress indulged in a proudly hedonistic lifestyle having numerous affairs with both men and women. Biographers claim she counted Greta Garbo, Marlene Dietrich, Hattie McDaniel, and Billie Holiday among her lovers. 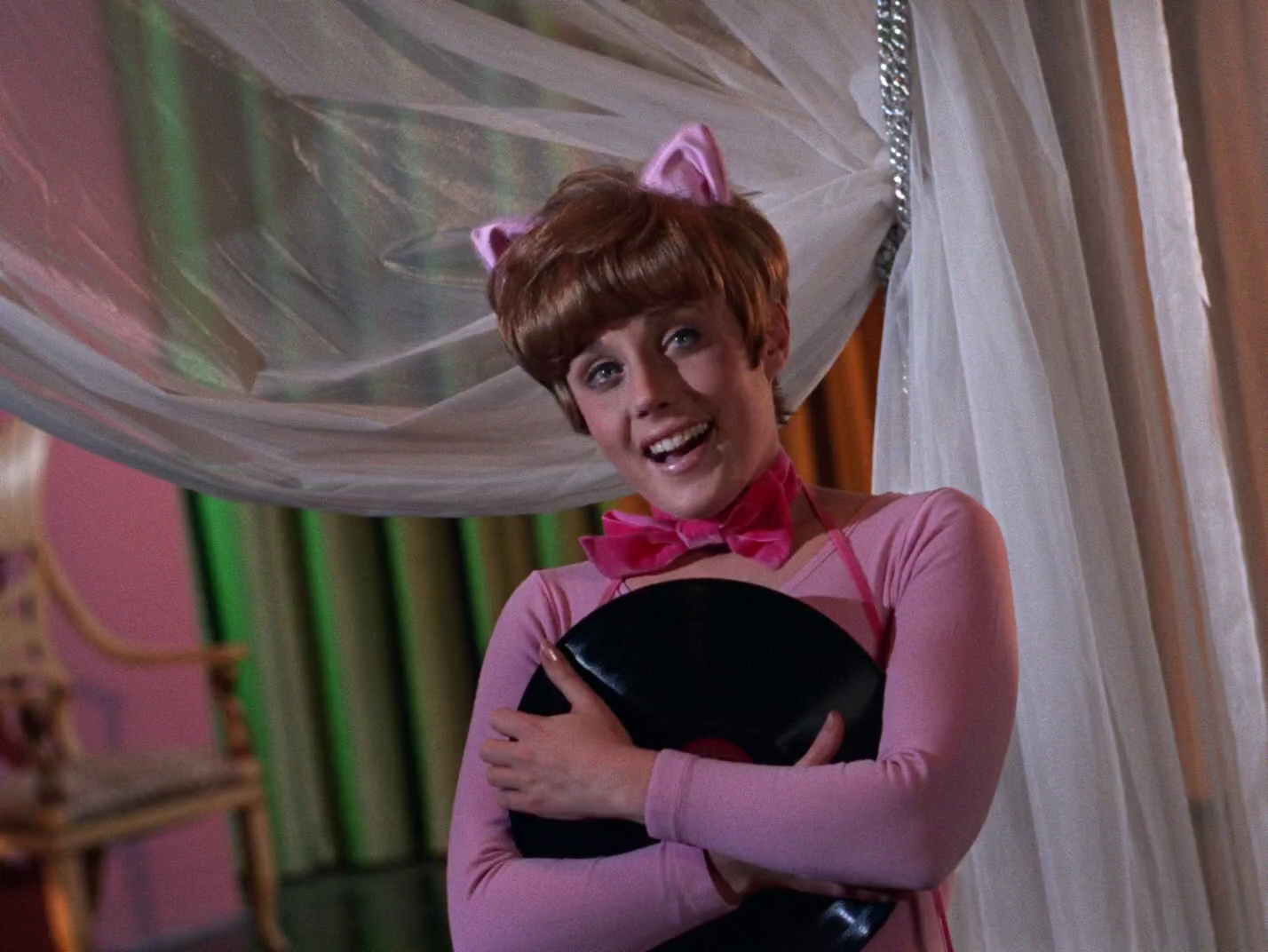 The iconic songstress behind “It’s My Party,” “The Look of Love” and “Wedding Bell Blues” tried her hand at acting as Catwoman’s (Julie Newmar) sidekick Pussycat. Go figure that decades later, the comic writers would reveal that Catwoman herself was bisexual and had an affair with a female sidekick. We like to think that had something to do with Ms. Gore. 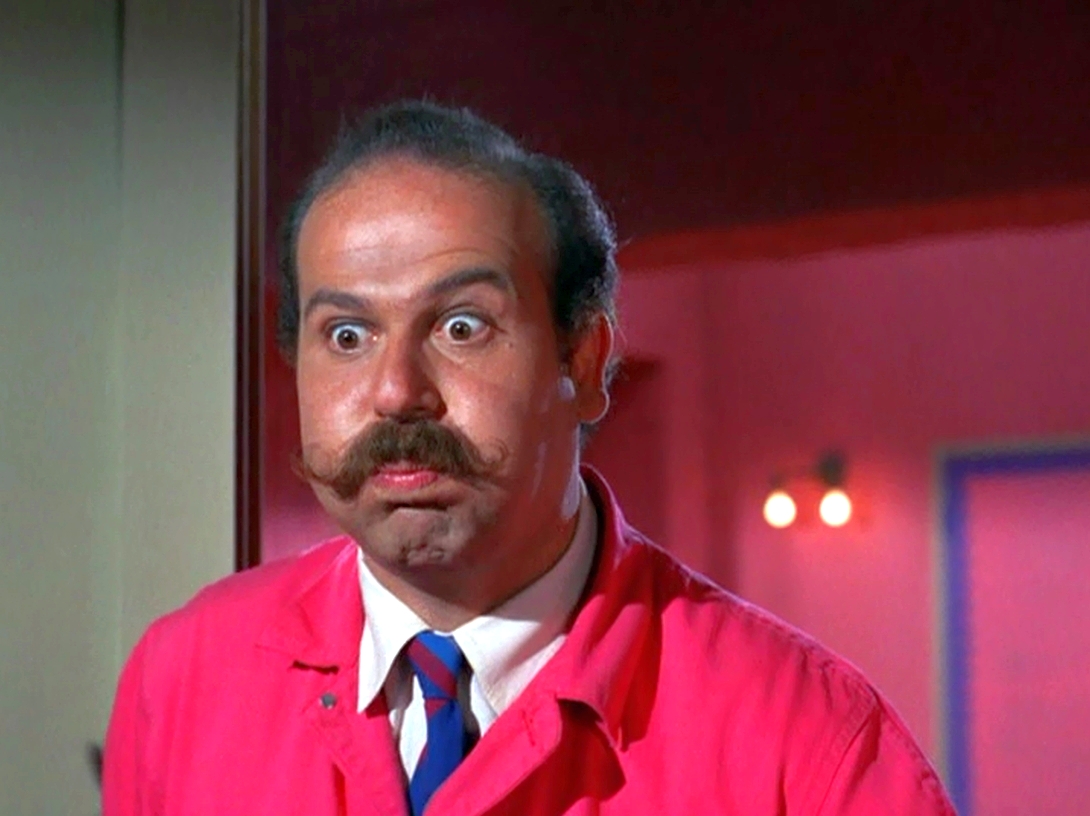 1960s TV fixture Roger C. Carmel stepped into the role of Col. Gumm, a villain created for the Batman series in his crossover episode with The Green Hornet & Kato (Van Williams and Bruce Lee, respectively). Carmel always kept his personal life quite private, as he struggled with mental illness and, according to close friends, was also gay. Maybe it’s time DC Comics revived the character of Col. Gumm as a gay schemer? 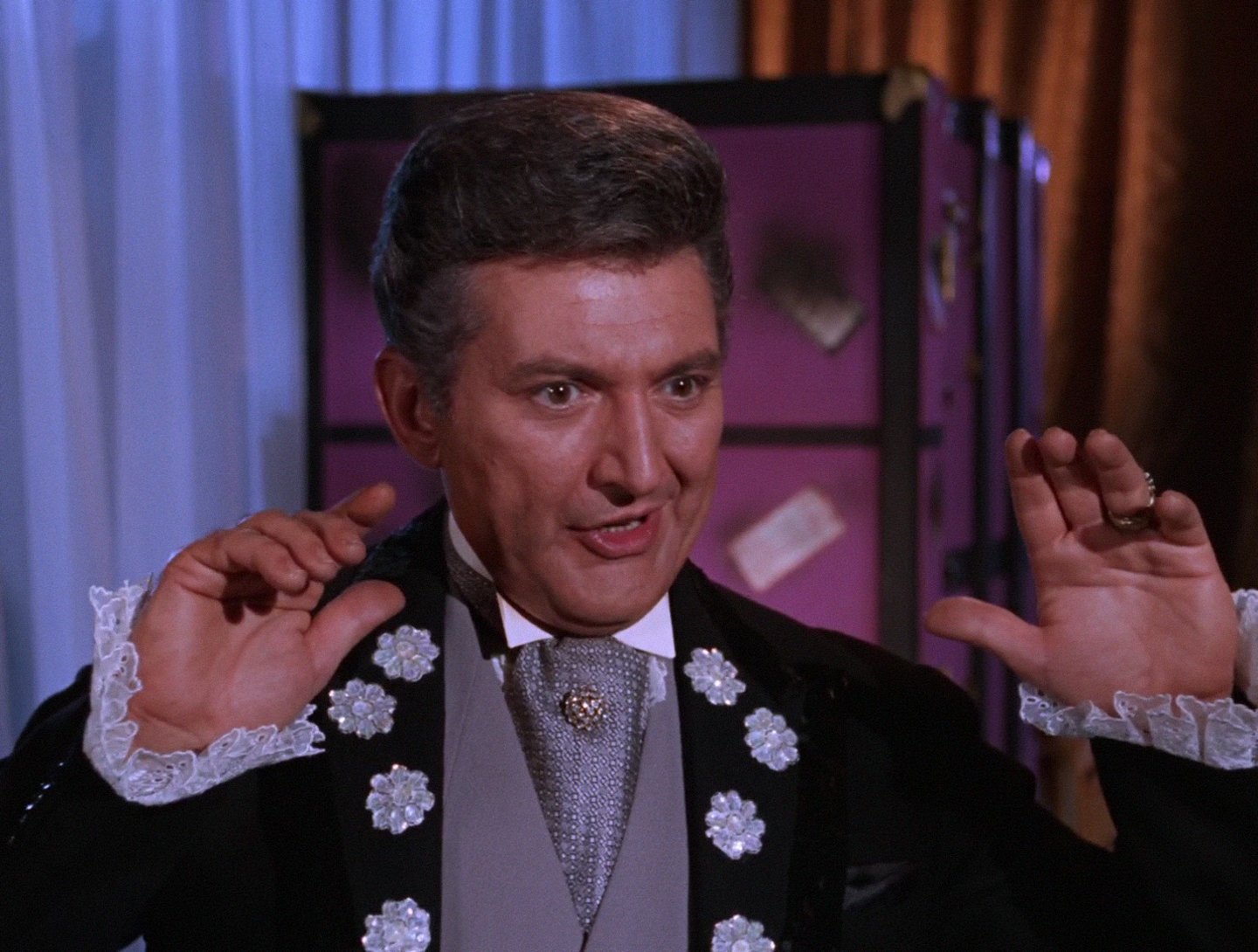 Yes, the patron saint of Classic Hollywood Closet Cases actually turned up on Batman… fittingly as Fingers, a rogue pianist. In a more shocking twist, given that Liberace wasn’t known for his acting skills, Fingers was actually revealed as a pair of twin brothers, Chandell and Harry. Characteristically, they both shared Liberace’s real-life penchant for flamboyance. 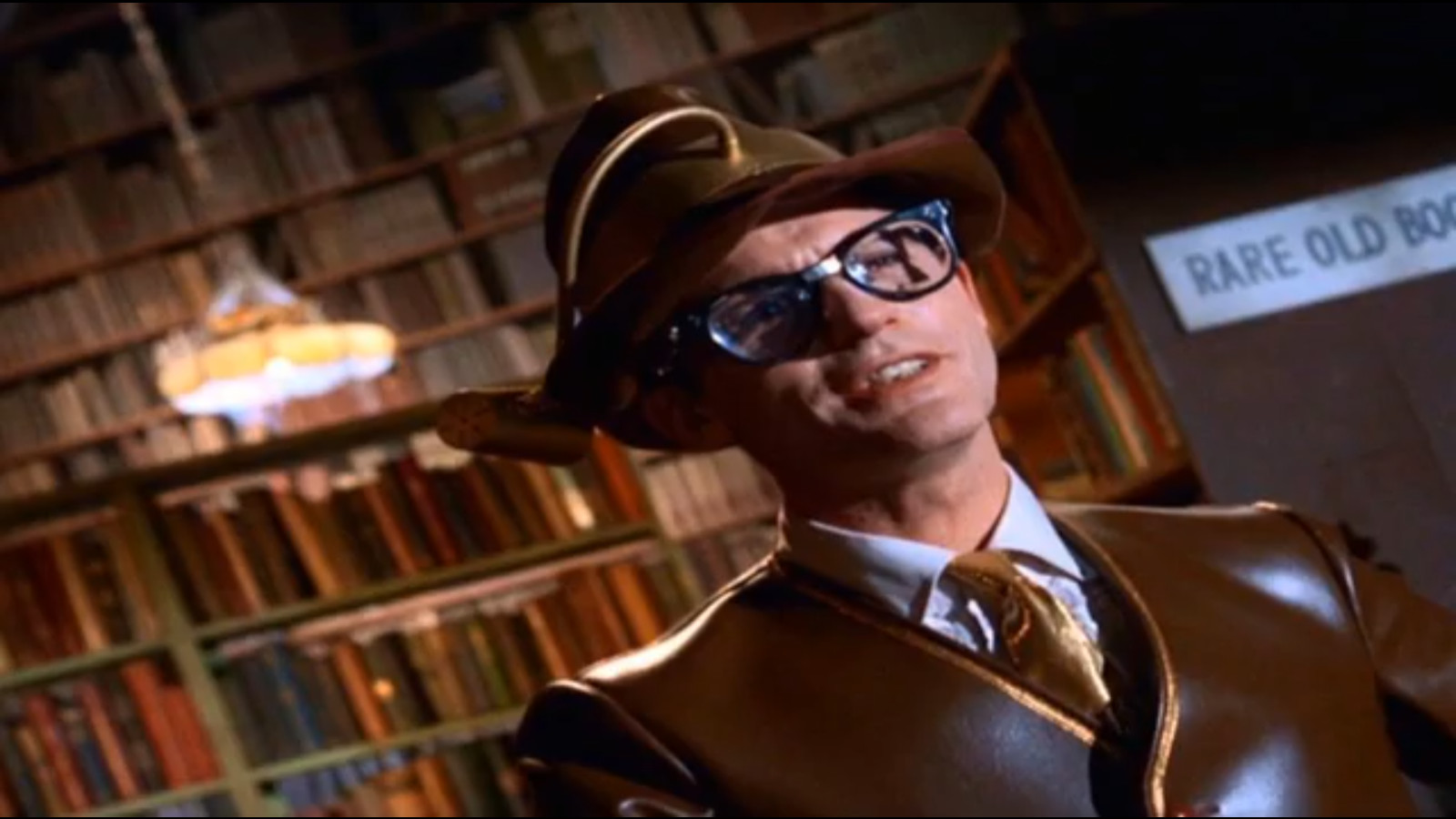 Technically, McDowall pulled off this feat twice: once here, appearing as the bookish fiend Bookworm, and again in Batman: The Animated Series where he voiced the villain Mad Hatter. Roddy never really hid his sexuality–he was known for his beach parties chock full of gay celebs, along with gay icons such as Julie Andrews, Judy Garland, and Natalie Wood in attendance. That said, he lived a very private, quiet life and shied away from the public eye. Of all the celebs here, we wish we could have hit the beach with him the most. 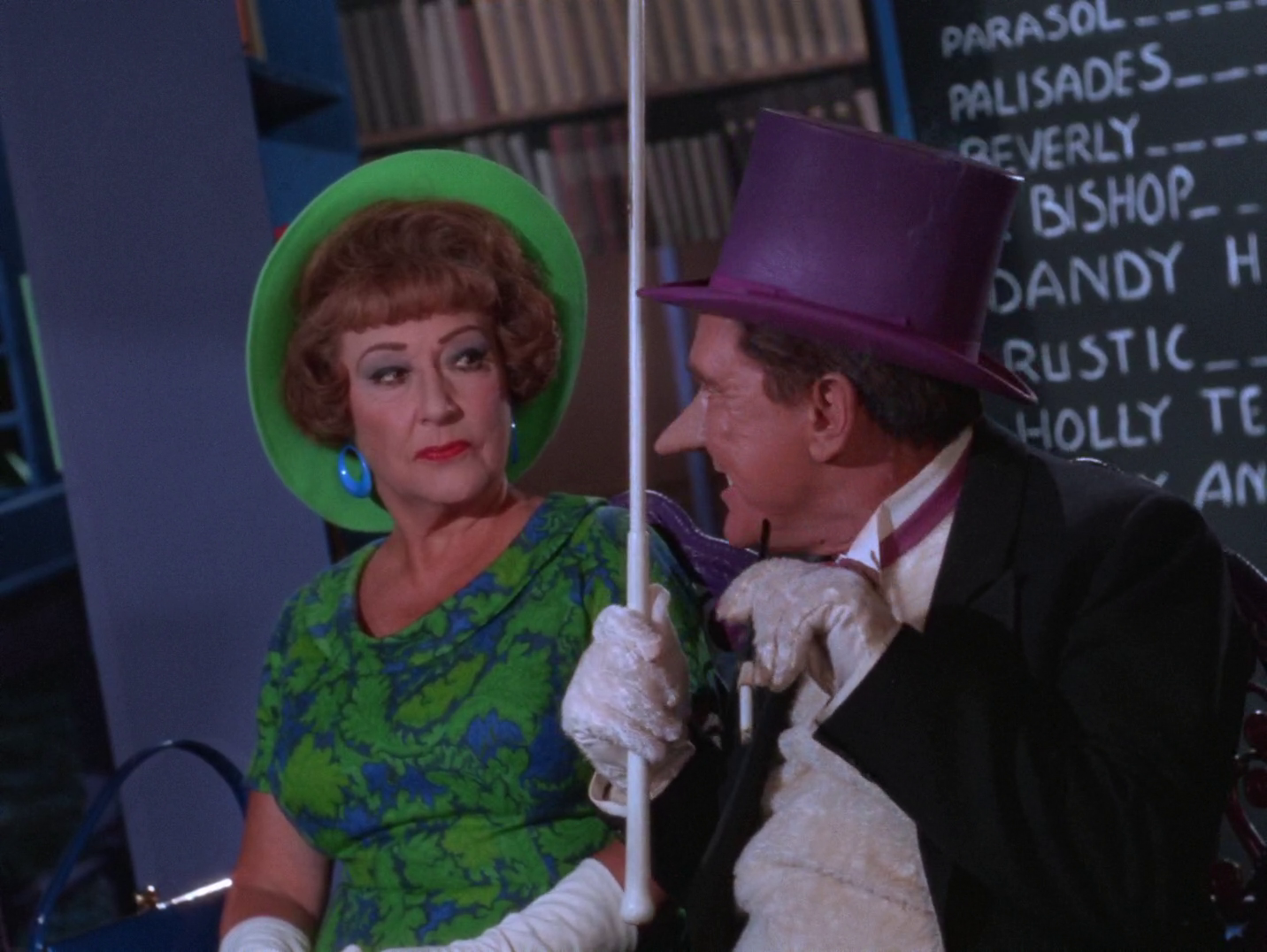 Riddle us this, readers. If someone is a gay icon and the constant source of queer romance rumors, does she deserve a spot here? Yes, Ethel Merman guested on Batman too, as Penguin’s childhood friend Lola Lasagne, a villain created for the show. Whispers of bisexuality swirled around the stage great during her lifetime, in particular, scuttlebutt of an alleged affair with Valley of the Dolls novelist Jacqueline Susann. History has yet to confirm or deny the said romance, so we’ll just leave this here as Lasagne for thought. As it were.