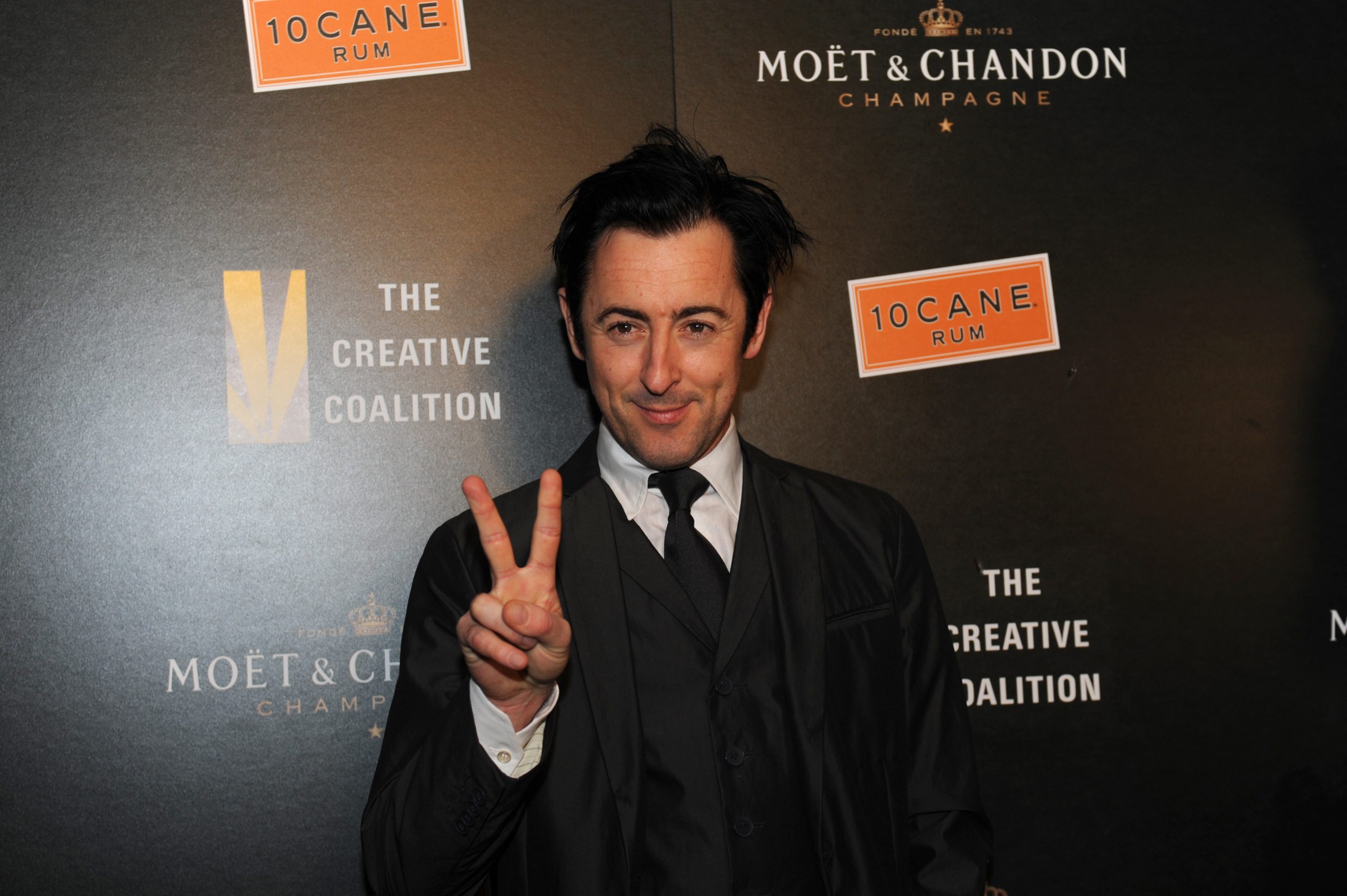 DEAR TONY WINNER:
Your dad has been spotted doing stuff in the Equinox steam room, sometimes with other folks from the industry. Where there’s smoke…

BROADWAY HAPPENING
I hear that the Weisslers are planning to produce a Broadway version of Real Women Have Curves. There should be plenty of action at the concession stand.

RANDOM FUNNY GIRL FACT
Comic Fanny Brice’s supportive mother in Funny Girl always seems to be played by a lesbian, for some reason. For a while, Rosie O’Donnell was pegged to the upcoming revival (which now stars Beanie Feldstein), but then they got Jane Lynch—same difference, lol. And I just found out that the never-married Kay Medford—who got Tony and Oscar noms for the role in the 1960s, when Streisand played Fanny—happened to also be a lesbian. I’m hoping Lynch’s understudy will be Rachel Maddow.

PS: A new animated version of Harriet the Spy uses the voices of Beanie Feldstein and Jane Lynch. What, are they dating? And Lynch voices the character that was played in the original movie by…Rosie O’Donnell! Help!

NEW LIFE FOR HK NIGHTLIFE
I told you that the shuttered Therapy bar in Hell’s Kitchen will reopen as Hush. Well, I guess Hush is indirectly awakening Posh too. I hear that Posh—a fun HK dance lounge that went kaput—is coming back next year with new owners. It’ll be called Flex, and the buzz is that it’ll be a sort of video bar with echoes of the Eagle—i.e., they want a “macho daddy” vibe, as opposed to the usual asymmetrically-coiffed twink aesthetic. I’m going to borrow Madonna’s leather hot pants for the opening.

Not a gay club, but an everything club, the Stranger–on the totally reconstructed West 57th Street site where Club Providence once was–comes to you from the people who did the naughty, bawdy Lower East Side taste of Weimar called the Box, and it’s sounding fierce. An insider reports that “It’s a total throwback to classic New York clubs….Different rooms and DJs, a new madhouse with private areas and a basement dance floor, as well as the main room. You’ll feel like you’re partying in a garden filled with art and craziness.” Did I not tell you the NYC nightlife was going to explode again? Listen to mama! I’m a lesbian!

ALAN CUMMING UNPACKS HIS BAGGAGE
At a Saks Fifth Avenue bash for Alan Cumming’s new book, Baggage: Tales From A Fully Packed Life, I told the award-winning actor/writer that I liked what he’s been saying about the limitations of “top” and “bottom” terminology. “It closes you off to possibilities,” he replied, as I—the only true top left in NYC—desperately tried relaxing my derriere. While trying, I wondered what other books might be in Alan’s future. “I want to write a novel about people upstate in the Catskills, where I live,” he related. “A sexy, sort of Jackie Collins book, but better written.” And are all there all types of sexualities up there? “Oh, yes,” replied Alan. “They call it the Swish Alps.”

GEORGE CLOONEY GETS TENDER ON US
Moving on to someone with four villas in Lake Como: George Clooney had a special NYC screening of his latest directorial effort, The Tender Bar, a coming of age film about an emerging writer. After the film, Clooney reminded us of his wicked sense of humor by tossing off some lively bon mots. Talking about Daniel Ranieri, who plays the lead character as a kid, Clooney quipped, “I’ve got age spots that are older than he is.” As for Ben Affleck, who plays the kid’s uncle, Clooney cracked, “Ben was the cheapest we could get. Matt was too expensive, and Ben needed the job.” Moving on to Christopher Lloyd, who plays grandpa, “He is now the age he’s been playing for 40 years.” Clooney also related that he wanted to do this movie (based on a memoir) years ago, but abusive producer Scott Rudin had seized the rights. “He hit us with an ashtray and took the book!” said Clooney, laughing. For the record, Clooney also said lovely things about his actors (including Affleck) and about the need to do an uplifting movie in divisive times, but what he said about Batman & Robin? That’s between me and my George.

GAY CIVIL RIGHTS ACTIVIST FINALLY GETS HIS DUE
With the announcement that Colman Domingo has been cast as gay civil rights activist Bayard Rustin in the George C. Wolfe-directed Rustin for Netflix, I was thrilled, having privately pushed for something like this to happen for years. In 2014, I was happy that Ava DuVernay made a point to include Rustin (played by Ruben Santiago-Hudson) in the Oscar-winning civil rights drama Selma, though no mention was made of his sexuality. When I asked DuVernay about this, she said, “We don’t touch on anyone’s personal life in the movie.” (I have to note that the two main characters were, of course, a married couple—namely Martin Luther King Jr. and Coretta Scott King–but the supporting characters were not sexually explored.) DuVernay and I agreed that Rustin deserved his own film, so I pitched the idea to director Patrik-Ian Polk (Noah’s Arc), who seemed interested, though that didn’t materialize, alas. But now, a great bunch of names is attached to this project, which I’m sure will be fascinating because I can only imagine what it was like to be a gay civil rights activist who your own movement had concerns about. Rustin should be heroic.