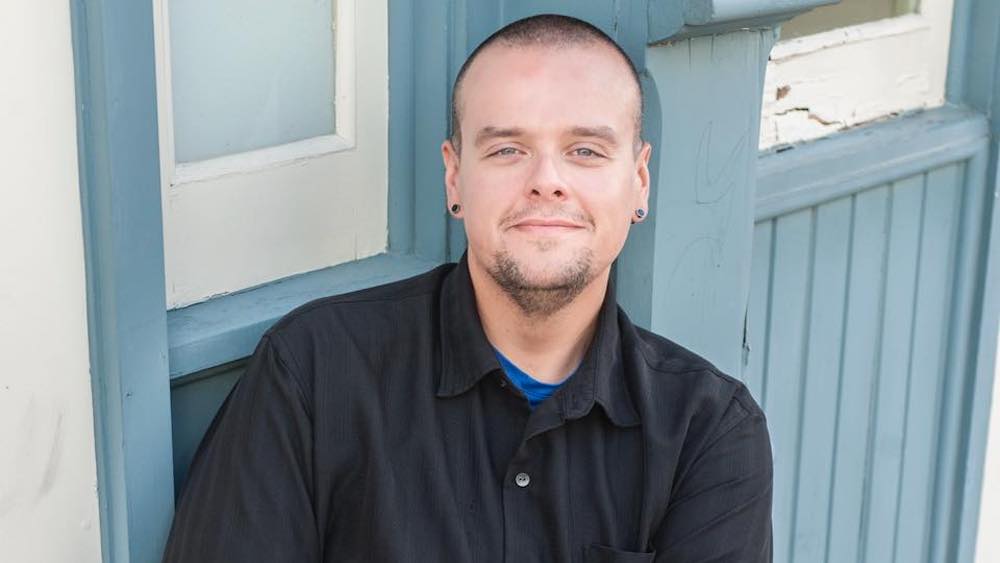 In March 2017, a lesbian student came out to Nicholas Breiner, a choral teacher at J.B. McNabb Middle School in Mount Sterling, Kentucky, and said her parents didn’t approve of her sexual identity.

Shortly thereafter, the student attempted suicide. Luckily, the student’s friend notified Breiner as soon as she read the suicide note, and police were able to intervene in time to stop the student from killing herself, but the incident left Breiner shook.

Breiner is bisexual, but he’d never come out to any of his students. Reflecting on her attempted suicide, he asked himself:

“If she knew long before that I, a teacher she liked and had a good relationship with, knew exactly what she was feeling, would she have gotten to that point? It’s impossible to know but, with the possibility that I could save even a single life, I could no longer ethically stay in the closet. I needed to value my students’ safety and well-being over my own privacy.”

”I honestly never intended to come out. I’ve known I was bi for years but, as far as I was concerned, that was nobody’s business but my own. It’s something I have never pursued and, honestly, likely never will. A couple of weeks ago, however, I was working with a person who was struggling. This was partially due to their orientation. I felt that they needed to know there was someone in the room that understood and supported them, regardless of who they were. As terrifying as it was to admit, I had to value someone else’s well-being over my own privacy. After a lot of support from people I decided that 30 years was long enough to wait. Hey world, I am what I am.”

The day he returned to school, administrators sent a fellow teacher to monitor his class. Afterwards, he was sent to the principal’s office and told to keep his “sexual preferences” private from students, lest parents think he was challenging students’ religious beliefs.

A month and a half later, District Superintendent Matthew Thompson wrote him a letter stating that his contract with the school wouldn’t be renewed because “of his teaching technique, lack of classroom management and that he failed to post grades in a timely manner.”

But administrators had never provided any documentation showing that these were ongoing concerns. As such, Breiner was released at the end of the school year and he filed a discrimination lawsuit against the school.

Related: Son of famous singer says he was inundated with x-rated pics from strangers after coming out as bi

However, only 10 cities in Kentucky have laws protecting LGBTQ people from discrimination—in the rest of the state, it’s completely legal to discriminate against someone for being LGBTQ. So he lost his case.

Nevertheless, he’s appealing the case to a higher court, confident that federal laws forbidding sex discrimination should prevent him for being fired just for loving people of the same gender.

Breiner says he has intervened in 17 other cases of queer students having emotional difficulties with their identities. Now that he’s gone from the school, those students are missing someone to turn to: a concerned teacher whose care could save their lives.