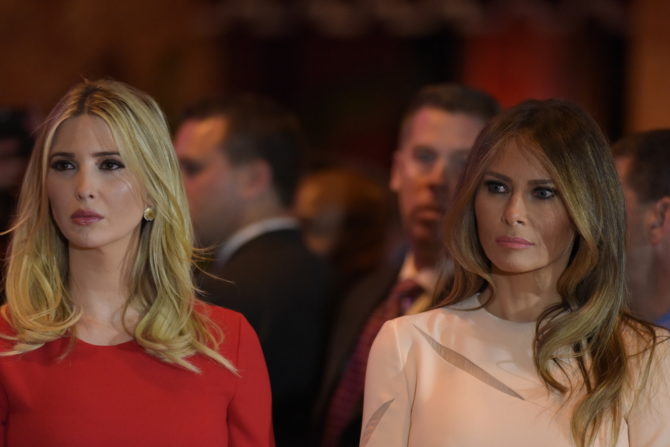 With each passing day, the tension between Melania Trump and Ivanka Trump seems to grow more palpable. Now, a body language expert is weighing in.

Speaking to The Express, expert Judi James explains that before becoming POTUS, Donald Trump had a habit of positioning Melania and Ivanka as his “bookends,” smiling on either side of him while posing like “beauty pageant queens.”

Related: ‘Frosty’ Melania and power-hungry Ivanka are growing to hate each other, insiders say

“This look seemed to have the objective of raising his alpha profile and both women seemed to play along,” James says, “complimenting his all-powerful male look.” 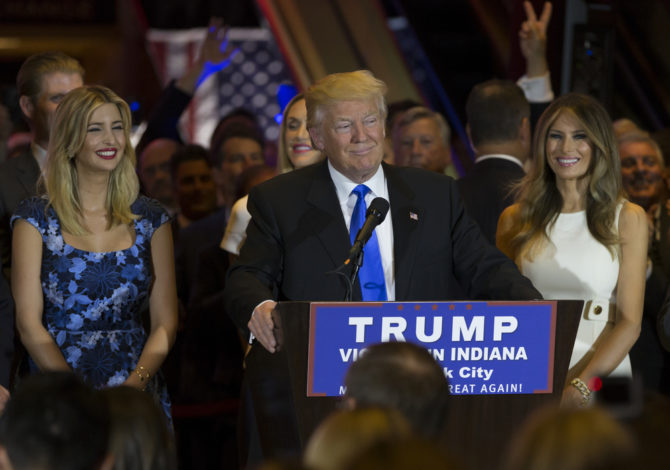 The role of First Lady seems to have driven Melania into a Mount Rushmore-esqe stony facial expression at times and those times are often when she is around her step-daughter. Ivanka, on the other hand, often seems to adopt a more active role in terms of presenting the pair as close fiends and allies.

But don’t be fooled. James also notes Melania’s more serious expressions whenever she’s in public, adding that she becomes noticeably more stern whenever she’s around her step-daughter. 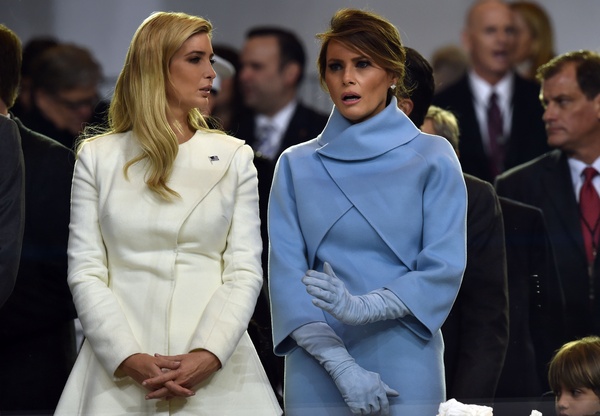 Of course, this is not the first time the first family’s interactions have come under the microscope. In April, Vanity Fair published a bombshell report about the growing tensions between the 46-year-old first lady and her 35-year-old stepdaughter.

“Two sources in fashion and media have observed a frostiness between the two,” the magazine reported, adding that Melania has no interest in being First Lady, and that she’s simply being dragged along on Donald’s ego trip against her will.

“She never wanted this, and never had any interest,” a source revealed to the magazine.