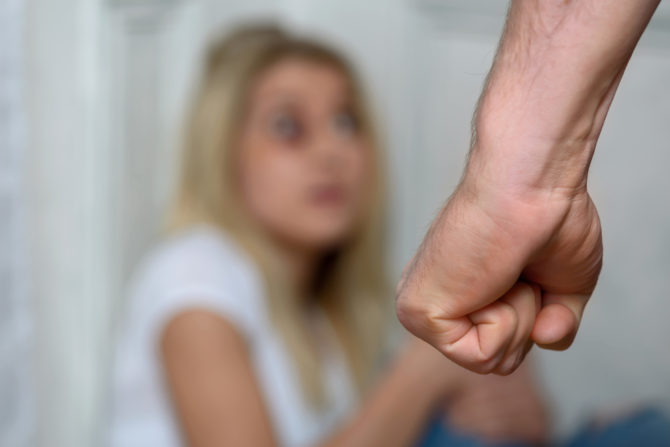 The attack happened back in 2015. 30-year-old David Sharples, a personal trainer from the U.K., choked, punched, spat upon, and verbally assaulted Tazmin Yates, a transwoman, then gave her 10 minutes to run for her life.

According to court documents, Sharples was drunk and high in his apartment with Yates, a former client, when he reportedly received a call from somebody who said he owed them money.

The call set Sharples off. He began shouting slurs at Yates, including calling her a “f*cking tranny” and a “freak.”

Prosecutor David Jones told the court: “Miss Yates admits that by this point she had had enough of the abuse and she accepts that she slapped the defendant as a result of the abuse.”

The slap prompted Sharples to fly into a rage. He began punching and strangling Yates.

“He continued verbally abusing her and spat in her face twice,” Jones said. “He is a six-foot bodybuilder, he stared at her for a moment before punching her in the face which caused her to fall to the floor.”

After releasing her from his grip, Sharples set a timer and said she had 10 minutes to pull herself together and get the hell out of his place.

“This was particularly abusive towards Miss Yates as she describes herself as a pre-operation transgender woman,” Jone said.

The judge sentenced him to 16-months behind bars, but then suspended the sentence for 18 months. He must also do 180 hours of unpaid work and 20 hours of rehabilitation.