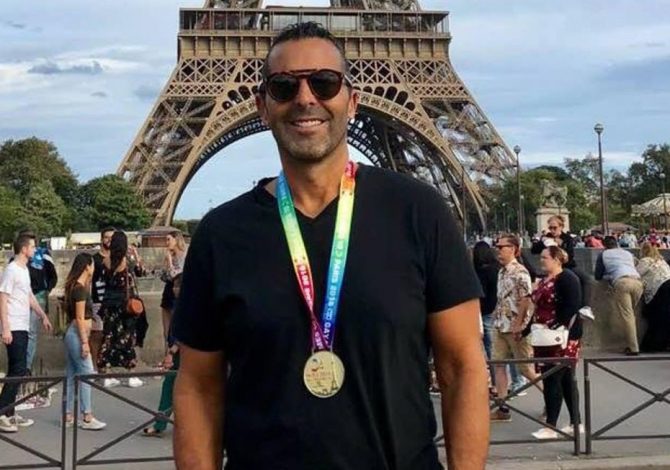 Well, the rumors are true: a gay Trump supporter sold out his sister and Amazon CEO Jeff Bezos for $200,000.

Sanchez, who when not tattling on family works as a talent agent, received an up-front payment in exchange for the messages. This breaks with the usual policy of the Enquirer and parent company American Media, Inc. which usually pays a source only if their information gets printed in a story.

In February, Bezos published an essay accusing AMI chief David Pecker of extortion over the leaked photos. Bezos also theorized that the leaks were coordinated by Pecker as revenge for the Amazon chief’s vocal criticism of Donald Trump. Pecker and Trump have a long friendship dating back decades, and AMI has come under criticism for reporting stories aimed at glorifying Trump while trying to damage his critics. Michael Sanchez, an out-gay man living in West Hollywood, has vocally supported Trump, as well as his ally Roger Stone and Carter Page, a Trump campaign official accused of spying on behalf of Russia.

At this point, it remains unclear whether Michael Sanchez will face legal action over the leak.