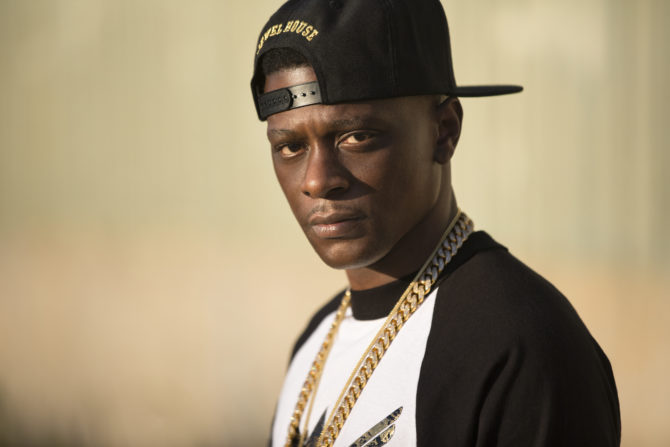 It all started when Boosie shared a video, filmed during a workout at Planet Fitness, with his 18 million Instagram followers in which he admonished Wade for going “too far” in his support for his own daughter.

“That is a male,” Boosie ranted. “A 12-year-old. At 12 they don’t even know what their next meal gonna be. They don’t have sh*t figured out yet. He might meet a woman, anything, at 16 and fall in love with her but his d*ck be gone.”

He then went on to confuse being trans with being gay, adding, “If he gonna be gay, let him be gay, but don’t address him as a woman.”

Now, Boosie claims that video got him 86ed from the gym where he recorded it.

In a new video, the rapper claims a gay manager, who he refers to as a “lil b*tch,” told him he was no longer welcome at the establishment.

“Manager who was gay refused to let me n planet fitness because of my past actions on social media about gender etc.,” he wrote in the caption.

“Do not go to Planet Fitness,” he says in the video. “They racist. They haters. They just put me out of Planet Fitness ‘cause of what I said about Dwayne Wade’s son.”

Wade recently sat down with Ellen to talk about how his daughter, Zaya, has known her gender identity since she was three years old, and how he and his wife, actress Gabrielle Union, have made an effort to be supportive.

“Me and my wife Gabrielle Union are proud parents of a child in the LGBTQ+ community,” he said.

The NBA legend then urged other parents of LGBTQ children to listen to their kids, give them the best feedback and support they can, and love them no matter what.

Related: Dwayne Wade cheers on 12-year-old son for having courage to come out