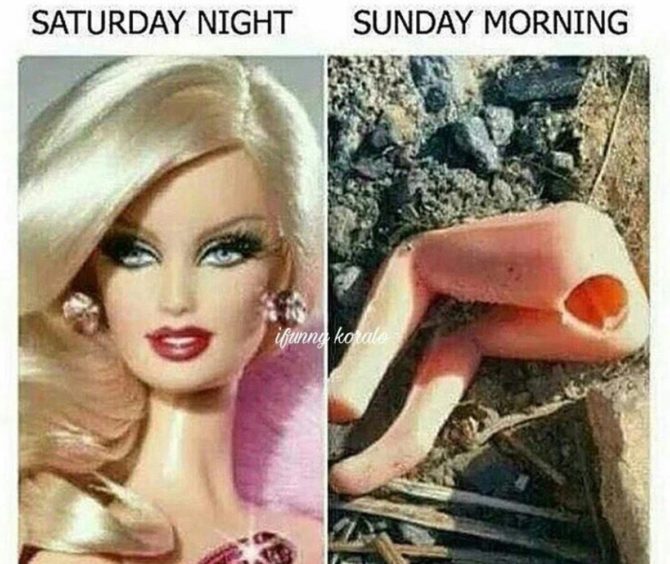 I reeeeeally need a gay bottom bestfriend ?. Because not even my girl bestfriends can't relate to some of my problems. I'm annoyed.

Well, you no longer have to feel quite so alone in the world.

Scroll down for 25 tweets that only bottoms will truly understand…

Every time I cough, I fart. #bottomproblems

When did “bottom” become a derogatory word? When did it become a problem to BE a bottom? Gay boys are so afraid of that word. Why does it come with a negative connotation?

Me praying my bowels don’t betray me tonight ? #bottomproblems pic.twitter.com/yPg4RlZjGK

When he whips it out and it's WAY bigger then you expected & now you don't know what to do …. ?? #GayBottomProblems pic.twitter.com/ZVAaU7ItZW

I tried to top once and it was just like "Uhm, okay." #BottomProblems ?

people still have this idea that cleanliness and hygiene are exclusively for women and gay men who bottom. that’s a fuckin problem.

Really struggling to find decent underwear – everything is either hideously brightly coloured, terribly logo’d or not compatible with skin-tight jeans. #gaybottomproblems

When a douche goes to waste. #bottomproblems

Gay problem: I’m too lazy to be a bottom but too fem to be a top

When on a date and he asks about your interests and this is all you can think of. #DatingProblems #bottomproblems pic.twitter.com/45jdBq1rgh

My storage is 16gb and I have 95% men pics on my photos library ?#bottomproblems

Not that I can change it, but is it bad that I am a total bottom, because 3 boys stopped talking to me because of that? #bottomproblems #gay