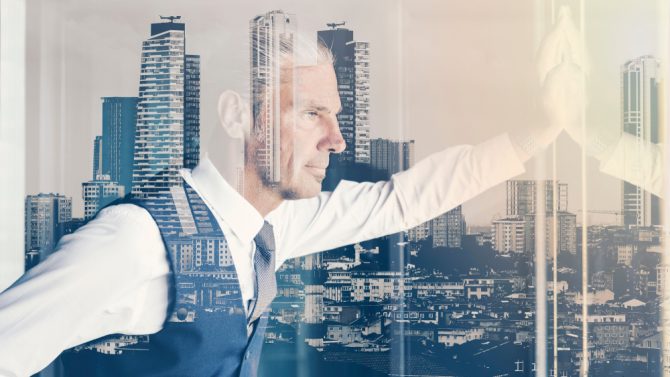 The man explains that he and his boyfriend, both in their early 30s, have been together for six years and enjoy a committed, monogamous relationship.

“I pride myself by the fact that we have never cheated on each other sexually or even kissed another person,” he writes, “though we both are of similar age and we both are in a line where we meet hot men every day.”

“My boyfriend’s boss is also gay and told him that he finds me desirable,” the man writes. “My boyfriend didn’t freak out at that moment, rather he told him ‘Sorry he is taken.'”

“Last week when they were drinking together, his boss was rather explicit in his wish to anally penetrate me. My boyfriend thought that his boss was just too drunk and that’s why he blurted that out.”

After that, things took a turn for the worst at the boyfriend’s office. His boss has begun “troubling” him at work and the man believes it all stems from “that drunken night about me.”

He continues: “My boyfriend then very coolly suggested that maybe we should open up the relationship and I should have sex with his boss because that may better his prospects at work and make things better.”

Understandably, he was offended by the mere suggestion. Now he feels “disgusted” and “cheated.”

He wonders: “I know that my boyfriend loves me, so maybe he was forced to ask me that? What do you think?”

Related: What do you do when your evil ex-boss hits you up for sex?

In his response, Rainbow Man kindly reminds the man that he is not some sort of transactional sex object his boyfriend can use to maintain a good working relationship with his employer.

“I know you love your boyfriend. But you do not have to offer yourself, your body, or your soul to anyone in exchange for the love you receive,” he writes.

“Your boyfriend’s boss issues are something that he will have to handle independent of you.”

He continues, “Irrespective of whether this is a gay relationship or a heterosexual one, to ask your partner to have sex with your boss so that you could seek a better position at workplace is despicable and should not be encouraged.”

“If you both would like to open up the relationship or discuss a fantasy openly, it should be fine,” Rainbow Man concludes. “However, the premise here, as I read, is about securing a better working relation with your boyfriend’s boss for which he is expecting you to sleep with him.”

What are your thoughts about this situation? Sound off in the comments section below…