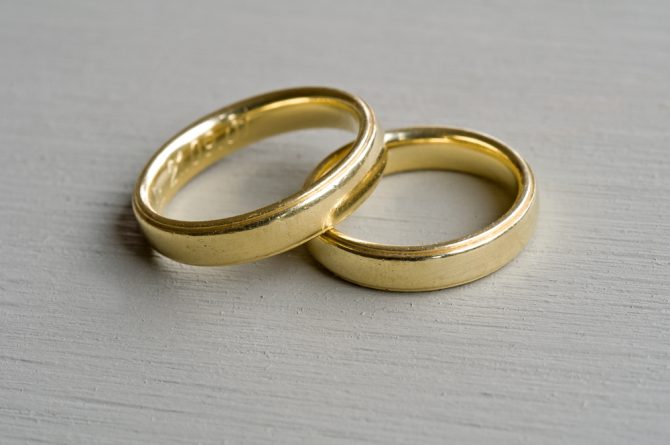 Affairs can be messy, messy things.

In a riveting new op-ed published by Huffington Post, writer John Stark details the awkward email he received from the wife of the man with whom he had engaged in a years-long affair.

He was my next-door neighbor, and I did not seduce him, even though I was 20 years older than he was. I’m certain I was the first man he’d been intimate with, while I had, as they say, been around. Our affair wasn’t a sudden, passion-filled trip to the moon on gossamer wings. It was more like a long train ride. It started slowly and lasted some five years.

Stark describes the man, who he identifies as Mike, as having “wavy black hair, cobalt eyes and droopy eyelashes.” 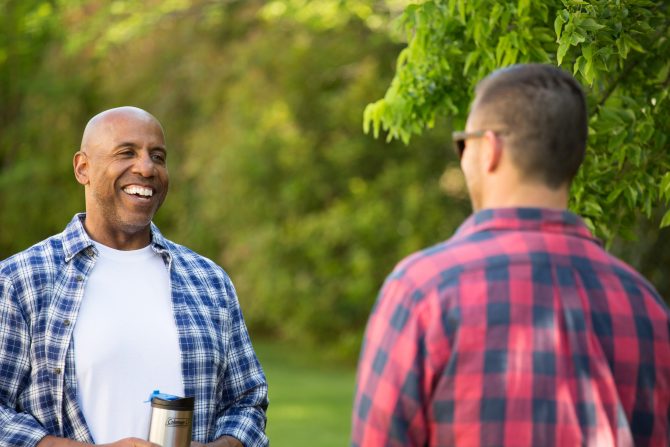 Their friendship started innocently enough, with the two of them doing “guy things” together, like watching sports, smoking blunts, and helping one another out with various home projects.

Over time, Mike started to open up to Stark.

Eventually, things became physical between them, though Stark says, Mike wouldn’t kiss him in the beginning.

“It took months for Mike to feel comfortable kissing,” he says. “Sex can be a purely tactile, pleasurable experience. But kissing is up close and personal.”

Eventually, Mike got over his fear of kissing and the two men spent many, many nights together. 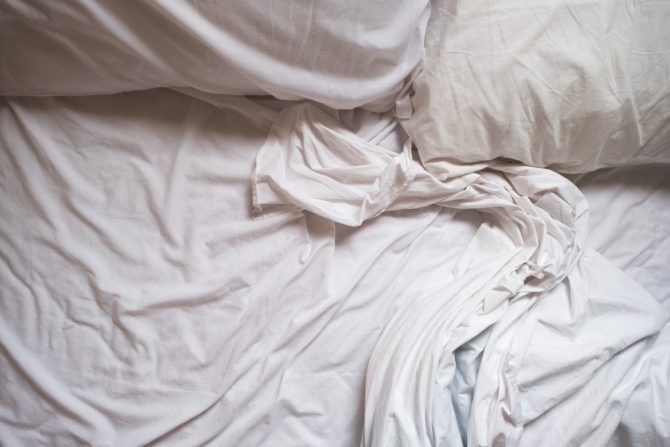 The relationship carried on for some time before one day Mike ghosted him.

Mike simply disappeared without a goodbye. My phone calls went unanswered. He blocked me on Facebook. We never argued, so it wasn’t as if he stormed off in a huff.

Desperate for an answer, I bravely — and foolishly — called his wife. “What’s going on with Mike?” I asked.

That was five years ago. Then, just a few months ago, Stark received an email form Mike’s wife that read: “How long did your affair with my husband last? I’d like the date range of the years, please.” 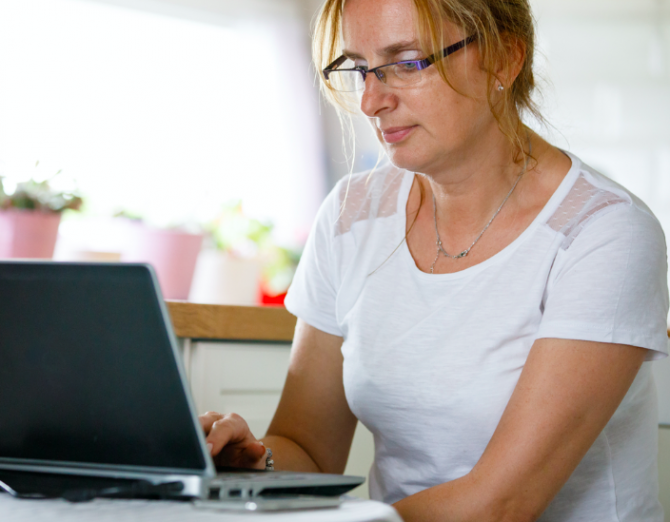 “I always wondered what she knew, if anything,” Stark writes. “Why was she confronting me now? I hadn’t communicated with her husband — I’ll call him Mike — in more than five years.”

Stark didn’t respond to the email, figuring it was Mike’s job to tell his wife about the two of them. But looking back, he feels a twinge of regret.

“I now know that deception has a long life span and often returns to claim its guilt,” he says.