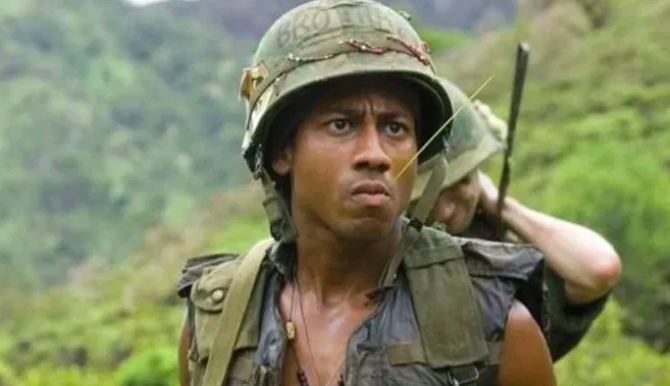 35-year-old Jackson, whose other film credits include Izzy Gets the F*ck Across Town and the upcoming Big Momma’s House 4,  played Alpa Chino, a closeted actor who accidentally revealed feelings a man named Lance, in the 2008 basic bro movie.

Since 2008, however, Jackson has undergone a religious transformation and become a devout Black Hebrew Israelite, and playing a gay character goes against his new ultra conservative religious beliefs.

“I was on thin ice then with the father,” Jackson tells TMZ. “But he had his mercy and his grace was there.”

Jackson says the bigger issue is when he wore a women’s dress for his role in the 2011 Martin Lawrence flick, “Big Mommas: Like Father, Like Son.” Jackson says he broke a religious law prohibiting men from wearing women’s clothing — “And, when you break a law you get punished.”

So, what caused the transformation in the first place? Jackson explains that his career stalled and personal life became “cursed.”
“If you don’t follow all the commandments that the Torah says to do, you’ll be cursed,” he explained.

So he changed course. And now that everything’s good with the man upstairs, “My life is great, 4 kids. Loving life. So, all praise to the father.”

Subscribe to Queerty for a daily dose of #life #blackhebrewisraelite #brandont.jackson stories and more