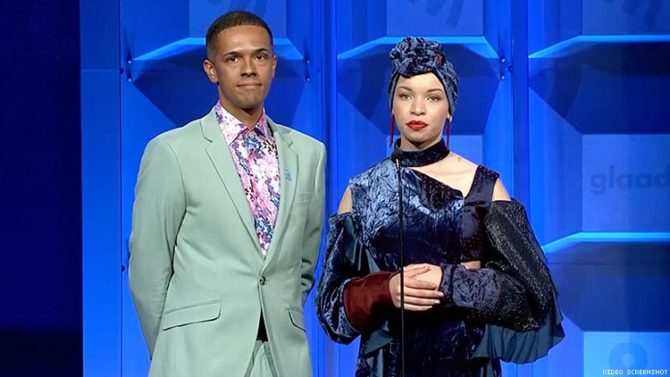 Who He is: Co-founder of The Dru Project, a charity organization aimed at forming gay-straight alliances in high schools.

Why He Matters: Having survived the Pulse Nightclub Massacre in 2016, Wolf became a powerful voice for gun reform, most recently joining the Parkland survivors to organize and lobby for change.

Why We’re Proud: In May, GLAAD honored Brandon. The accolade came at a challenging time in Wolf’s media advocacy. He’d appeared opposite MSNBC anchor Joy Reid at the height of her homophobia scandal, and criticized Mike Pence (correctly) for supporting conversion therapy. Right-wing Fox News anchor Tucker Carlson then attacked Wolf for hypocrisy for appearing on Reid’s show, and, along with fellow winger Chadwick Moore tried to slime Wolf for his attacks on Pence. 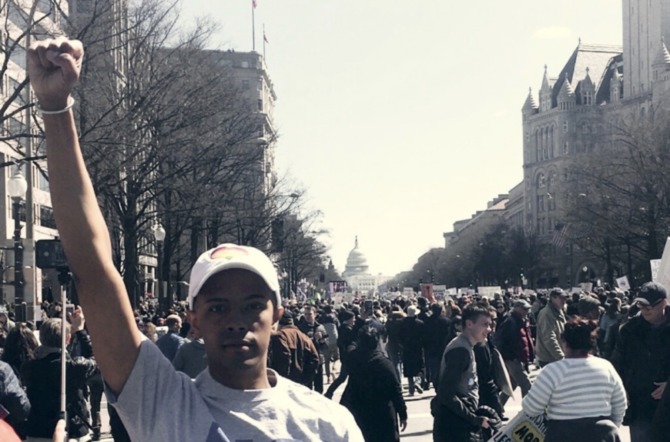 Wolf endured death threats and cyberbullying after Carlson’s broadcast. Carlson’s viewers not only called for Wolf’s murder, they called for all LGBTQ people to be sent to concentration camps. Really.

We’ll never know why @TuckerCarlson thinks the Pulse shooting is so funny.

But we do know that he could denounce threats of violence and call on his viewers to grow up. LGBTQ youth face this sort of thing everyday. Fixing it starts with accountability.https://t.co/SBzXAbJCUA

Instead of denouncing the threats to Brandon’s life, Carlson went on to label Wolf a “liar.” But Brandon met his attackers with poise and resolve. Speaking at the GLAAD Gala on May 5, Wolf called on the media to condemn the kind of hyperbolic rhetoric that incites hate speech and violence.