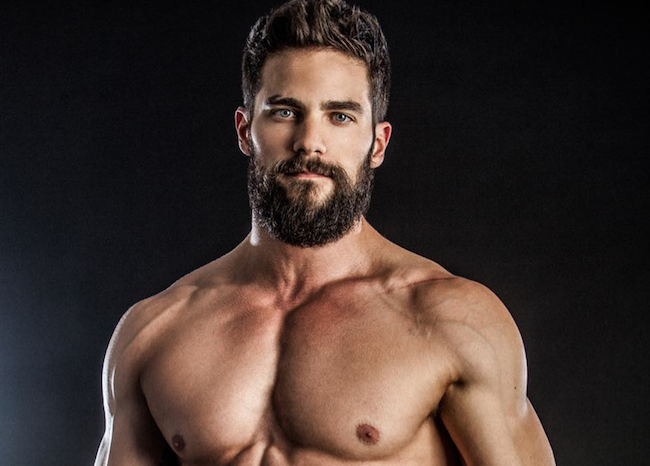 The best things really do come to those who wait: Songstress Annie Lennox is finally teetering on the brink of her first big break — after decades of toiling in obscurity:

After last Sunday’s mind-melting episode of Twin Peaks: The Return — which we’ve now watched five times, and we’re okay with that — the words “Gotta light?” can never be uttered without causing everyone’s eyeballs to involuntarily sweat in abject terror.

Meet Robert Broski, the jovial character actor who plays The Woodsman, and who helped usher in the most extreme episode of the groundbreaking series to date.

You can read Hollywood Reporter‘s (spoiler-heavy) interview with the actor here. Drink deep and descend. 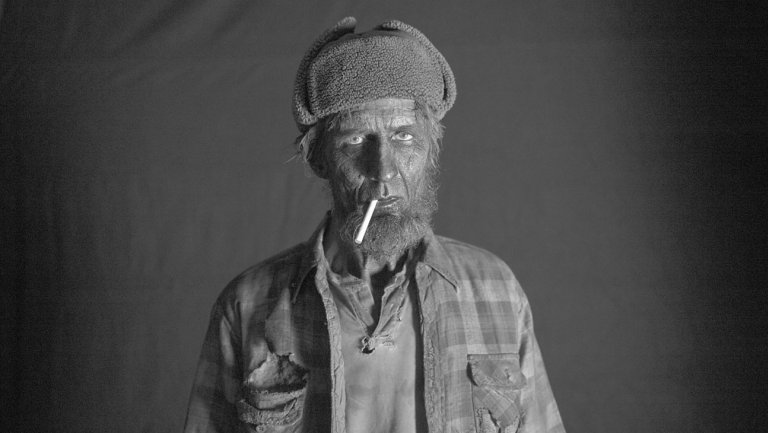 Everything is reviving. All shows will revive. The fourth installment of Tales of the City is coming to Netflix, and magically, original stars Laura Linney and Olympia Dukakis are signed on to return.

Based on Armistead Maupin’s newspaper serial and subsequent novels, the 10-episode “present-day continuation” will be written by The Hours‘ Michael Cunningham. Maupin will executive produce alongside Alan Poul.

Does “present-day continuation” mean the beloved characters will be living in the soulless San Francisco of 2017, in which tech culture runs rampant, rents are prohibitively expensive, and any pretense of bohemia is all but dead? Anna Madrigal will be pissed.

Here’s a trailer for the original PBS miniseries from 1993:

His new song is something about Tarot cards, smoking green, pink flamingos, magic, and also just not giving “Two Fux”. Because he doesn’t. Nope.

Brant Daugherty has never been what you’d call paunchy. But the 31-year-old actor has really outdone himself with this new, ridiculously jacked physique, most likely to prepare for his role in Fifty Shades Freed.

Does this mean we’re gonna have to go and actually see a Fifty Shades movie? Um, no.

I just want to be Superman

Don't ask for a lighter load. Ask for a stronger back.

Working hard to be better every day. ? credit: @mrvinny