“Sexual violence does not discriminate against men,” activist and filmmaker Vanessa McNeal says.

McNeal’s new documentary The Voiceless features the stories of five male survivors of sexual violence and explores the taboos and stereotypes surrounding the abuse. The film has been making the rounds on college campuses and was just made available online at www.thevoicelessdocumentary.com.

Queerty had an opportunity to chat with McNeal about the project, the challenges in finding men willing to talk about their experiences, and the experience of documenting their truly heartbreaking stories…

Why did you decide to make a film about male survivors of sexual assault?

The Voiceless came into fruition following my short film We Are Survivors. It featured the stories of eight survivors of sexual violence. There was one man featured in that film by the name of Ivan. His story created so much curiosity that creating a documentary solely about male survivors felt like the right thing to do. 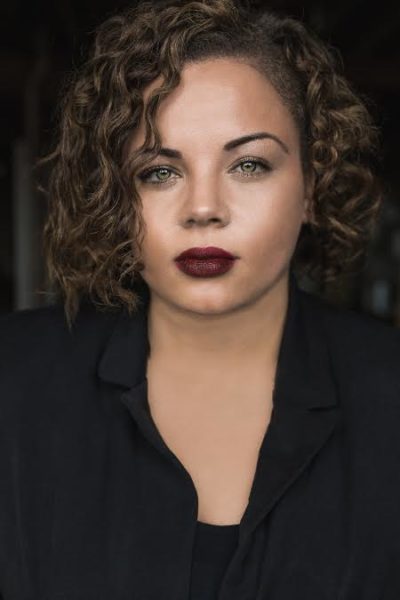 Why do you think sexual assault against men is still considered taboo?

We have created a society that does not acknowledge that sexual violence happens to men, that sends a message that men can’t get hurt, and that men are somehow immune from such violence. “Men are too strong to get assaulted.” “They’re a p*ssy if they let that happen.” There is terrifying dialogue that is happening about this. This taboo has perpetuated silence for men because they aren’t given room to be a part of the conversation. They are met with disregard, disbelief, and humor. This film sends a message that sexual violence in all forms should not be tolerated.

Where did you find the men who you interviewed?

Finding men for the film was a big challenge. We had to push the production date back twice because we were struggling to find five people. Ivan was in the previous film that we produced. My co-producers knew Will personally. I met Dakota through my graduate program. I met Caleb when I was sending out PSAs looking for men. I met Jassim by complete chance. I heard that he was looking for ways to be involved in sexual assault advocacy and I was able to meet him soon after. Getting them to open up was also a challenge. They were all at the point in their lives where they were ready to tell their stories, but that still comes with difficulties.

How do each of the men in the film identify?

Ivan and Will are heterosexual. Dakota is gay, Caleb is bisexual, and Jassim is pansexual. I think that there is a perception that members of the LGBTQ community are targeted more or that sexual violence “causes” people to be a part of that community, but I have not found evidence to back either of those claims. Sexual violence doesn’t discriminate against gender or sexual orientation. 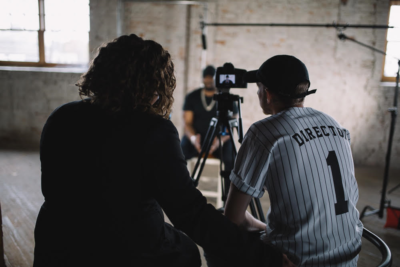 What was the most difficult part for you about making this film?

The hardest part for me was listening to the small details that they shared that I didn’t hear even when I went over their stories with them previously. They all have so much on their hearts and minds. As a survivor myself, each of their stories resonated and impacted me. Through this work I have had the opportunity to really see how sexual violence impacts all of us.

What do you hope audiences take away from the film?

I hope that the audiences will be able to have a deeper sense of compassion and understanding for male survivors of sexual violence. I also want people to understand how sexual violence impacts the whole trajectory of a person’s life. The men do such a great job explaining how their experiences have an effect on almost everything in their life thereafter. It is painful to listen to, but it is necessary.

Watch the promos for The Voiceless below, and see the complete film at www.thevoicelessdocumentary.com.