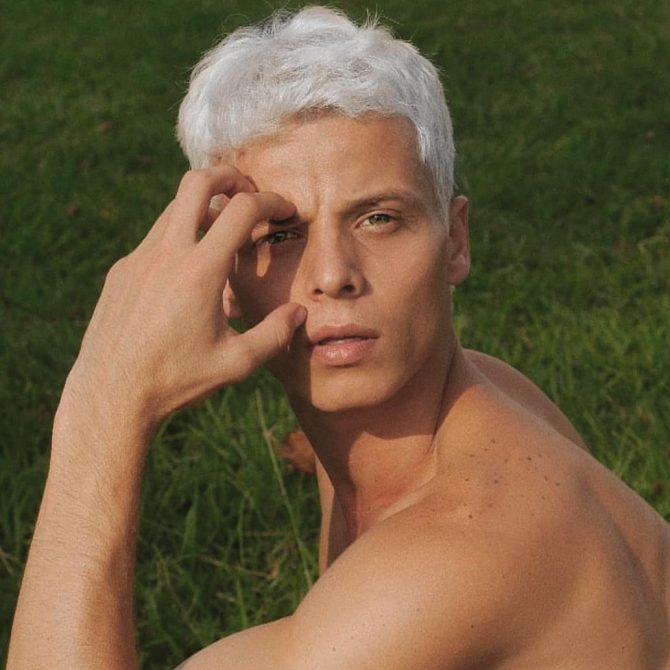 Things took a scary turn during Ocksa’s São Paulo Fashion Week show. 26-year-old model, Tales Soares, known professionally as Tales Cotta, collapsed to the floor after turning from the end of the catwalk to head backstage.

The audience, who initially thought the fall was planned, watched in horror as paramedics ran on stage to help. Soares was later pronounced dead after being rushed to the hospital.

Cotta was an outspoken supporter of LGBTQ rights, and would often post his support on social media. 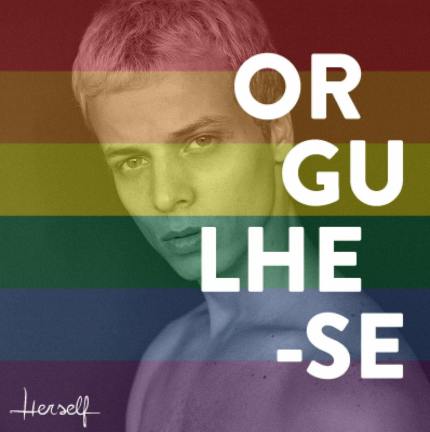 His girlfriend, Rosa, posted a tribute to him on her Instagram calling him “A person too good for this world.” Base Management, who represented the young model, issued a statement praising Cotta’s “exemplary behavior” and attesting to his “healthy diet” which did not include “use of illegal substance.”

“We emphasize that the model always had exemplary behavior. He was not a newcomer, he has already paraded in other editions of both SPFW and other important fashion events. Tales never presented or complained about health problems. He had a healthy diet (he was a vegetarian), did not use illegal substances and was in full condition to participate in the parade. And we ask for respect at this moment of deep sadness.”

No reports have been made yet on the cause of death.