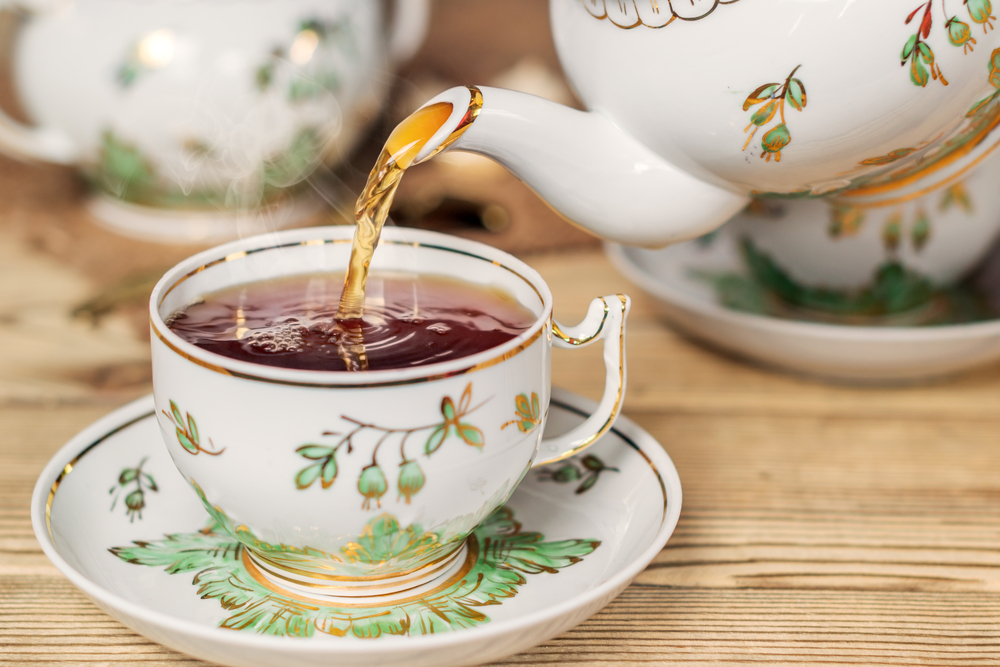 A British man is accused of raping several men he met on Grindr, inviting them to tea and then spiking their drinks before taking advantage of them, Metro reports.

30-year-old Sam Ashley is accused of sexually assaulting four different men in their 20s between June and December 2016.

A Portsmouth Crown Court heard how one of the men “blacked out” after taking just a “couple of sips” from a cup of tea from Ashley only to awake later to find himself being raped.

“We kissed and it went blank,” the man, a university student, testified. “The next thing I remember he was behind me and we were having sex.”

“He was quite forceful and I remember I sort of gripped the pillow and I was more concentrating on trying to figure out where I was and just stop the room spinning. Things went black again and he was pushing my head down on to his penis.”

The man described Ashley as “desperate for reassurance” and repeatedly said “I love you, do you love me?” while abusing him.

Related: Grindr sued by ex-employee who claims HR supervisor drugged and raped him

Three other men claim they were also abused by Ashley, two of whom say they were allegedly raped.

One of the alleged rape victims says Ashley said he had “terminal colon cancer” to get him to agree to go on a date with him. The man met Ashley for a drink then they when back at his house where he testified that he “tried to shove poppers under his nose.” The man passed out and later awoke to find Ashley trying to have sex with him in bed. He told police he “lost count of the number of times he said no.”

Another victim, who says he met Ashley on Grindr, told the court he felt “as if he had inhaled laughing gas” after drinking tea with him. He had passed while they were having sex and later “saw a number of sex toys on the bed which Sam said he had used on him” while he was unconscious.

And another man says he woke up “sore” and “felt as if he had sex” after meeting up with Ashley.

The trial, which is expected to last another three weeks, continues.

Related: And the dating app most likely to get you raped, killed, or both is…