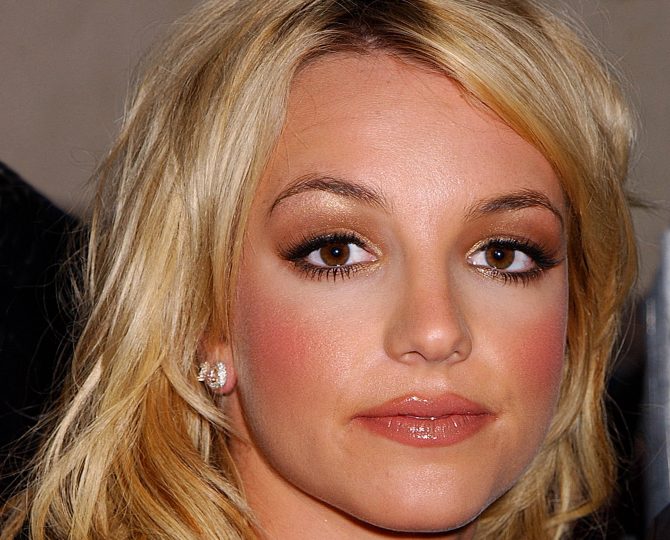 A judge on Wednesday determined that Britney Spears’ father will remain on her conservatorship until at least February 2021, despite a request filed by Spears’ lawyer earlier in the week that he be removed.

According to Spears’ attorney, Samuel Ingham, the singer is “strongly opposed” to her father, Jamie, returning “as conservator of her person”, reports Variety.

Instead, Spears petitioned that her temporary conservator, Jodi Montgomery, take on the position permanently.

Also included in the court filing is Spears’ opposition to her father controlling her finances. “Britney … strongly prefers to have a qualified corporate fiduciary appointed to serve in this role,” it reads.

Jamie Spears has acted as Britney’s co-conservator since her very publicized breakdown in 2008. In 2019, he became sole conservator following attorney Andrew Wallet’s resignation.

As conservator, Jamie is paid roughly $130,000 a year from Britney’s estate. Add that to legal and other conservator fees, and the conservatorship costs Britney upwards of a million dollars a year.