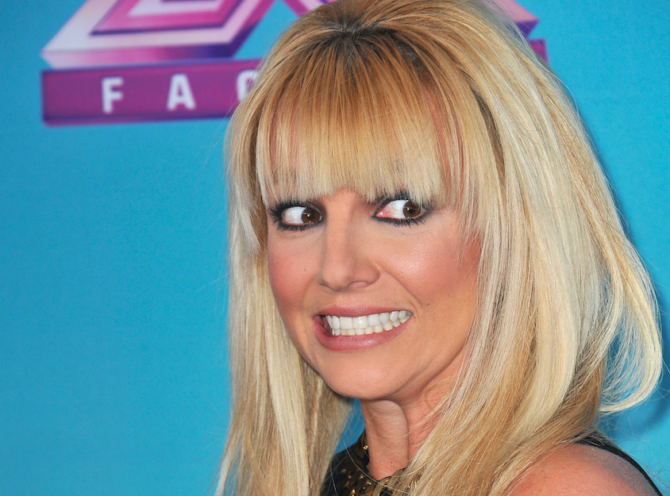 Larry Rudolph, the longtime manager of embattled pop star Britney Spears, has resigned his position after 25 years of overseeing the singer’s career. He further asserts that Spears will soon announce her official retirement.

Rudolph began repping Spears back in 1995, at the outset of her pop star career. He’s stayed with her ever since, save for a brief hiatus between 2007 and 2008. Now, in an open letter to her co-conservators, James P. Spears and Jodi Montgomery, Rudolph has announced his reasons for leaving Spears’ employment, and he added his own views to the ongoing debate over her conservatorship.

“It has been over 2 1/2 years since Britney and I last communicated, at which time she informed me she wanted to take an indefinite work hiatus. Earlier today, I became aware that Britney had been voicing her intention to officially retire,” he wrote in his letter, published on Deadline.

“I was originally hired at Britney’s request to help manage and assist her with her career,” he continued. “And as her manager, I believe it is in Britney’s best interest for me to resign from her team as my professional services are no longer needed.”

Related: Perez Hilton to those criticizing him for wishing Britney Spears dead: “F*ck you!”

“I will always be incredibly proud of what we accomplished over our 25 years together. I wish Britney all the health and happiness in the world, and I’ll be there for her if she ever needs me again, just as I always have been,” Rudolph concludes.

Rudolph’s resignation comes at a crucial moment in ongoing saga of Britney’s conservatorship.

Last month, an emotional Spears gave a lengthy court statement calling her father’s control over her life and career “abusive.” She also further claimed that she was lied to about her own rights to have the conservatorship terminated.

“But my precious body, who has worked for my dad for the past f*cking 13 years, trying to be so good and pretty,” Spears alleged in court. “So perfect. When he works me so hard. When I do everything I’m told and the state of California allowed my father — ignorant father — to take his own daughter, who only has a role with me if I work with him, they’ve set back the whole course and allowed him to do that to me.”

She added, “That’s given these people I’ve worked for way too much control. They also threaten me and said, If I don’t go, then I have to go to court. And it will be more embarrassing to me if the judge publicly makes the evidence we have.”

Britney Spears has endured conservatorship following an involuntary psychiatric committal in 2008. Though she enjoyed career success thereafter, a canceled Las Vegas residency in 2019 gave rise to rumors that Spears’ father had forced her to perform against her will. Said rumors helped usher in the #FreeBritney movement, a fan campaign to have her released from her conservatorship.