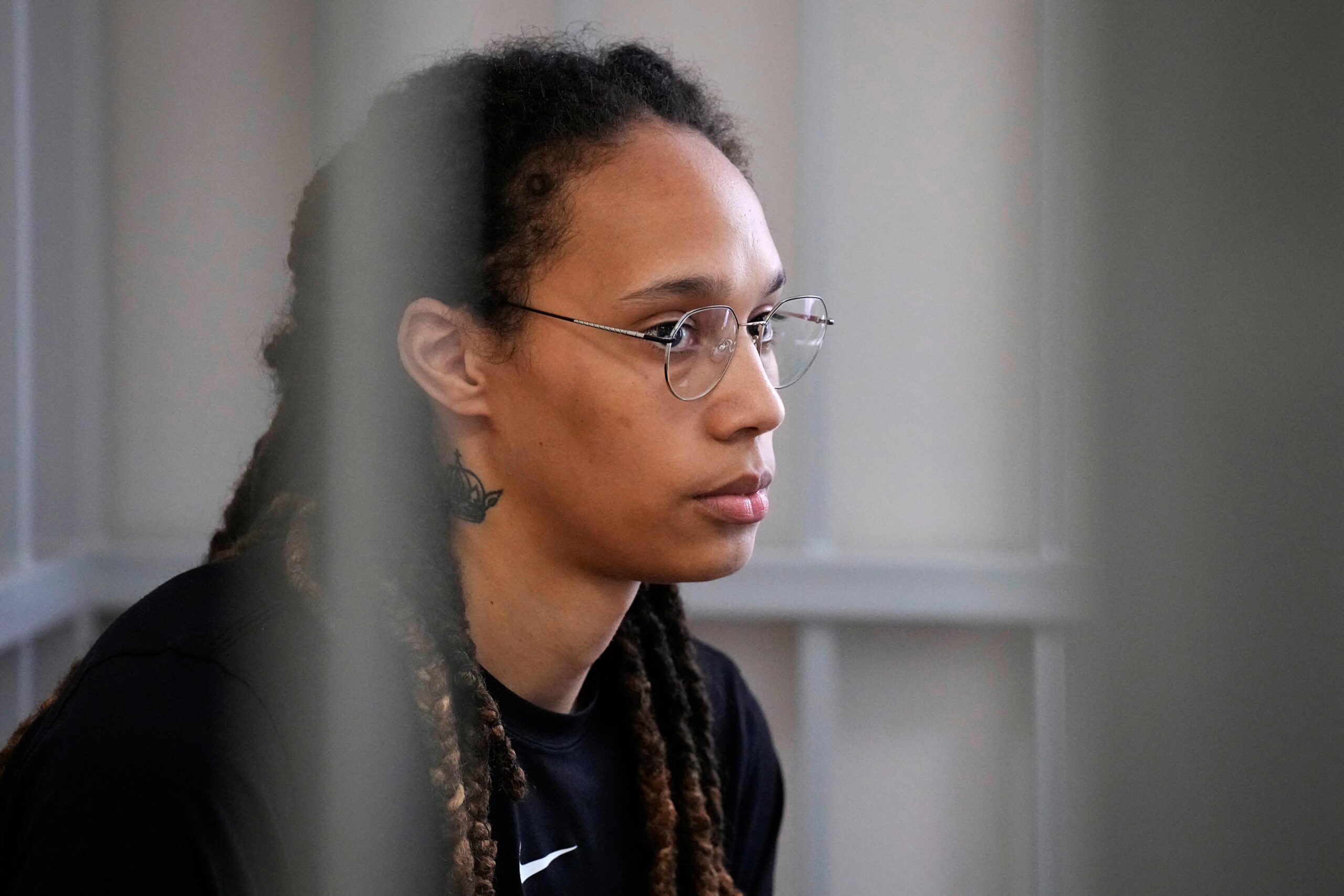 President Biden has finally offered a trade to Russia for the return of out WNBA star Brittney Griner and ex-marine Paul Whelan, but the offer is a tough one for some to swallow.

Griner has been detained in Russia for five months just for having cannabis oil vape cartridges in her luggage — an innocent enough mistake, yet one that found her trapped in a notoriously anti-queer foreign country for months on end.

President Biden’s offer stipulates that if Griner and Whelan are returned safely, the U.S. will hand over a prisoner of its own: a man named Viktor Bout.

Bout was a prolific Russia arms dealer sentenced in 2011 to 25 years in prison for a myriad of horrible crimes that earned him the moniker the “Merchant of Death”. Naturally, many people are hesitant to see someone like him offered back to a country many regard as an enemy to the United States.

However, one person who isn’t disturbed in the least by this trade is Douglas Farah — one of the two authors of the 2007 book Merchant of Death, the most popular text examining the life and crimes of Bout.

In an op-ed for Politico, Farah explained his reasoning for supporting the trade:

“Bout is a spent force who will be out of jail in a few years anyway,” Farah writes. “His business depended on personal relationships and trust among the parties. After being out of the business for more than a decade, Bout has neither of those left in the shadowy world in which he once operated.

“Second, Bout needed access to a global network stretching from Afghanistan to Europe, Africa and South America. That network has morphed through several generations of new actors, markets and gatekeepers. Bout has no currency in that world now.”

Related: WNBA superstar Candace Parker is changing the game for the next generation of athletes

Farah goes on to examine the changes in the political landscape of Russia and explain that Bout would certainly not be allowed to run rampant unchecked the way he did years ago.

In other words, the man who literally wrote the book covering and condemning Bout’s crimes thinks that his return to Russia would be low risk enough to be worth having Griner released.

—Megan Rapinoe took a moment to acknowledge Brittney Griner at the ESPYS pic.twitter.com/5JDFj74bLS