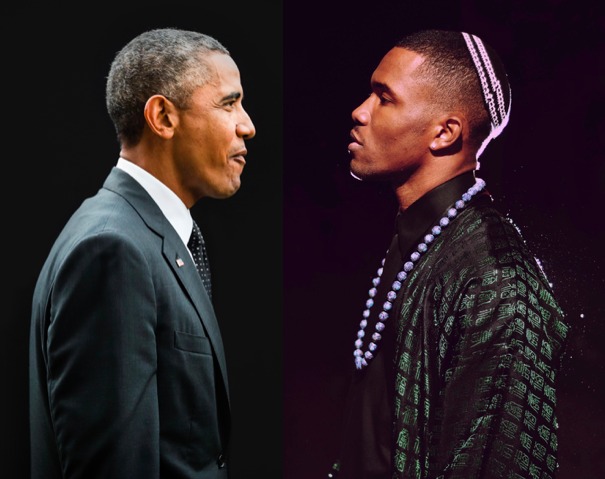 For the tenth year in a row, Americans have voted Barack Obama as the most admired man in the world, according to a new Gallup poll.

Obama managed to edge out Donald Trump, who came in sat #2, making him one of only a handful of incumbent presidents not to take the title and the only elected president ever to lose in his first year. Whomp, whomp.

The takeaway from all this? Basically, that Donald Trump sucks… and Obama rocks! So much so that he recently shared his 2017 playlist on Facebook. And it’s, well, pretty gay.

During my presidency, I started a tradition of sharing my reading lists and playlists. It was a nice way to reflect on the works that resonated with me and lift up authors and artists from around the world.

With some extra time on my hands this year to catch up, I wanted to share the books and music that I enjoyed most. From songs that got me moving to stories that inspired me, here’s my 2017 list — I hope you enjoy it and have a happy and healthy New Year.

Then there was bisexual crooner Frank Ocean, whose song “Chanel” Obama can’t seem to get enough of. Ocean kicks off the track with the line, “My guy pretty like a girl.”

Of course, this is hardly the first time Obama has shown his appreciation for queer artistry. In October, he selected Los Angeles native and openly gay artist Kehinde Wiley to paint his official portrait for the Smithsonian’s National Portrait Gallery.