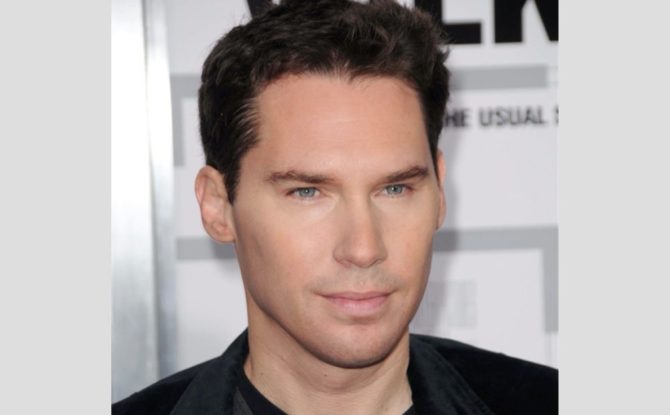 As powerful men continue to be toppled from their perches by reports of sexual harassment, misconduct and assault (well, except for one in the Oval and another running for Senate), one name continues to get called out in Facebook conversations, Reddit threads and 2-4-1 happy hours at your local gay dive: Bryan Singer.

The famed X-Men director is well known for hosting lavish parties attended by young men you might call “twinks.” This in and of itself isn’t exactly problematic.

But for as long as he’s been throwing parties, there have been rumors of underage boys and of misconduct. Some of the allegations go so far as rape.

And that’s the severity of a new lawsuit against Singer. He categorically denies the claim.

TMZ reports that the plaintiff in the case, Cesar Sanchez-Guzman, alleges that when he was 17 years old in 2003, he was assaulted and raped by Singer on a yacht in the Seattle area.

According to Guzman, Singer offered to give him a private tour of the ship, which was owned by tech investor Lester Waters. Once they were alone in a room, the suit says Singer forced himself onto Guzman, knocked him to the floor, pressed Guzman’s face into his crotch and made demands of oral sex.

The suit claims Singer pulled out his penis, smacked Guzman in the face with it and forced it into his mouth. Guzman claims he pleaded with Singer to stop, but he kept going … causing him to choke.

You may recall another man, Michael Egan, making similar claims against Singer and other industry power players in 2014. The allegations did not hold up in court, and the charges were ultimately dismissed.

A rep for Singer tells TMZ, “The lawsuit was filed by the same lawyer who represented Michel Egan. Those claims were dismissed by Egan himself, and he later went to Federal prison for lying in a fraud case.”

Earlier this week, Singer was fired from the production of Bohemian Rhapsody, a film about the rise of Queen.