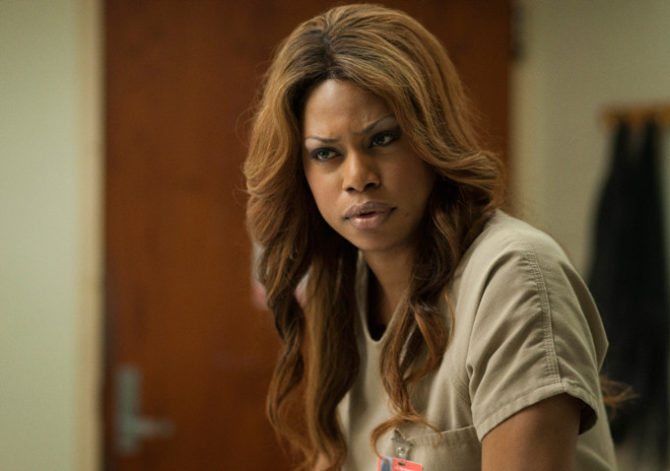 As Transgender Awareness Week winds down, and with the Transgender Day of Remembrance approaching Nov. 20, we’ve take a close look at the changing television landscape, and how trans characters have emerged on a number of popular shows.

There’s a long way to go for a true sense of the diversity and complexity of transgender characters, but we’re here to acknowledge where credit is due.

For our money, these 10 characters represent not only the best transgender characters, but some of the best characters on TV.

So, grab the remote (or at least your laptop), and settle in for our look at the 10 Best Trans Characters on TV. 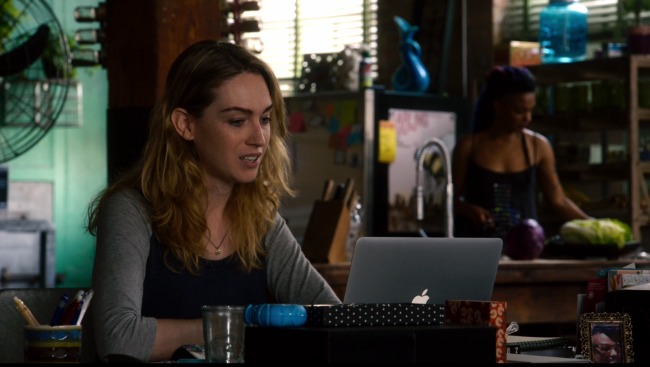 Perhaps because transgender sisters Lana and Lily Wachowski created her, the lesbian hacker Nomi Marks rules on Netflix’s Sense8. Cunning, funny and totally devoted to her longtime girlfriend Amanita, Nomi, as played by Jamie Clayton, represents the moral center of the series. That her chosen name “Nomi” might just be a reference to Showgirls also makes us happy. Netflix axed Sense8 earlier this year, though devotees of the show staged a coup and convinced the streaming service to bring the show back for at least one wrap-up movie. 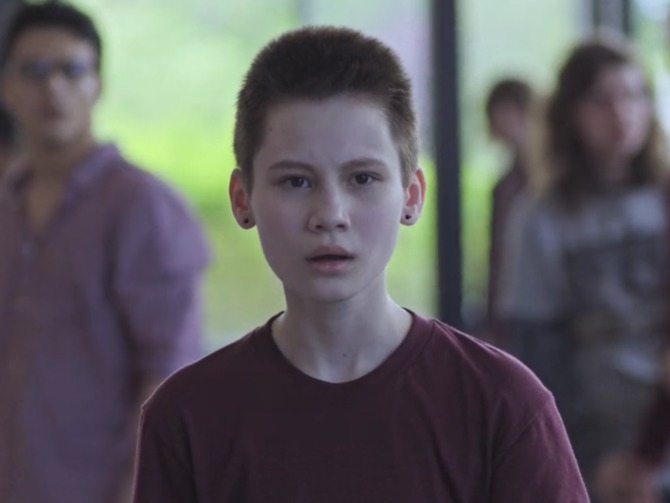 First things first: Netflix’s sci-fi mystery The OA is a very weird show. That said, the series which features talk of God, angels, and dimension hopping Tai-Chi (really) uses its premise to introduce one of the most interesting transgender characters on TV: Buck Vu, played by transgender actor Ian Alexander. The adolescent Buck, who oversees his own transition using steroids procured from a local drug dealer, shines light on the feelings of transgender teens in a beautiful and unique way. 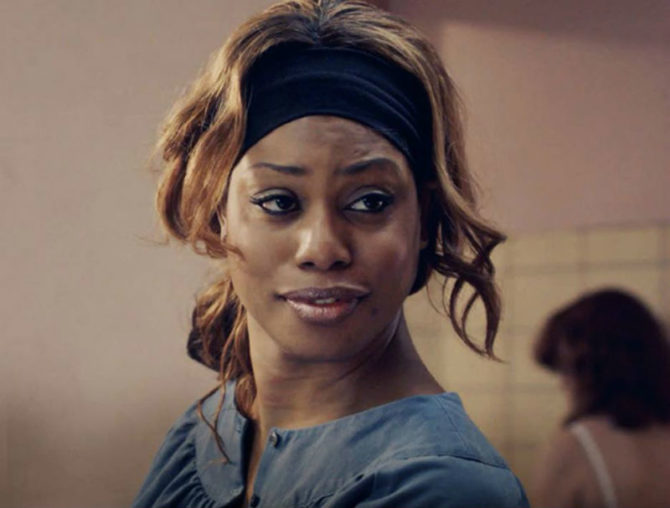 Though featuring a transgender convict of color may reinforce a negative stereotype or two, Sophia Burset still managed to emerge as the scene stealer of Orange is the New Black. Besides, anything that makes Laverne Cox into a full-fledged, Emmy-nominated star is ok by us. 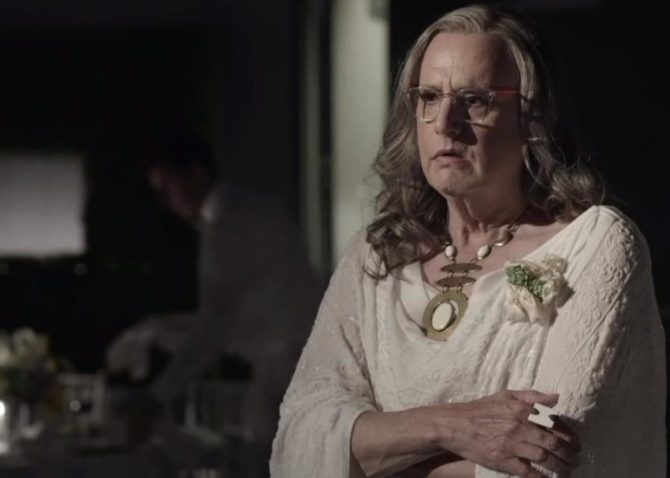 The casting of Jeffrey Tambor, a cisgender man, in the leading role of Maura Pfeifferman on Amazon’s Transparent still meets with ridicule from commentators who feel only trans actors should play trans characters. Worse, the recent damning allegations of sexual harassment against Tambor do his casting no favors. That said, we’d be remiss not to include Maura Pfeifferman in our list here. Regardless of the actor playing the role, Maura the character represents one of the best (and best written) transgender roles to ever hit the screen, and literally change the way people think about the transgender community. Wise but naïve, pained but hopeful, Maura brings to light the struggles of older adults. 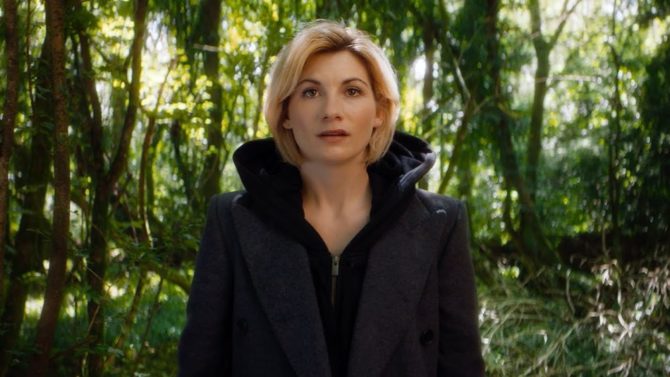 Maybe we’ve jumped the gun on this one, but after ten series and a whopping 50 years on the air, the famed sci-fi time traveler comes into her own. Acclaimed actress Jodie Whittaker steps into the role of Dr. Who, the 13th incarnation of the popular character. If nothing else, that makes The Doctor gender fluid. Here’s hoping the show uses the opportunity to explore some of the deeper issues of gender and sexuality. Either way, we love Doc. 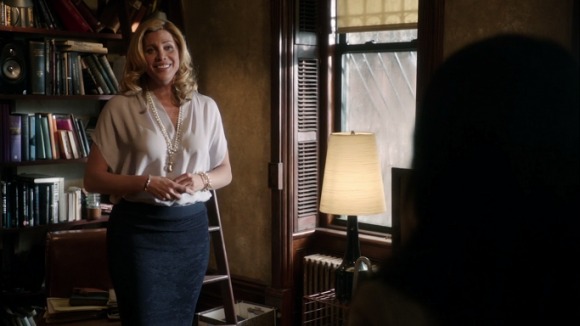 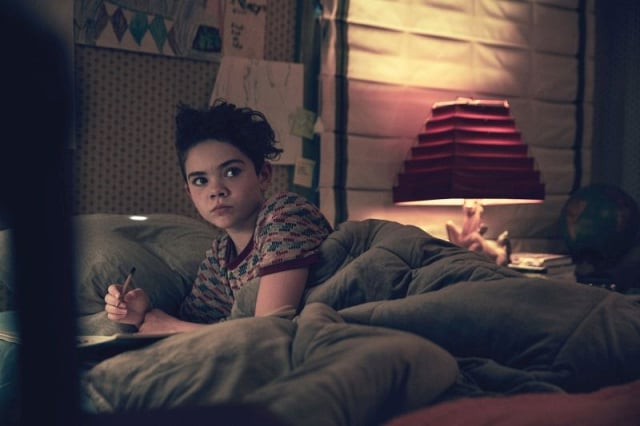 The aptly-named Better Things, created by lead actress Pamela Aldon, continues to enrich the fabric of TV by introducing the transgender moppet Frankie. As played by real-life transgender juvenile Hannah Alligood, Frankie embodies everything awful and awesome about being young and queer. 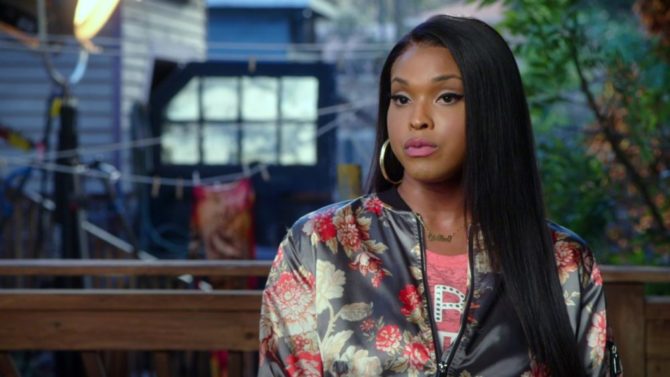 Queer trailblazer Lee Daniels, the director behind Precious and creator of Empire struck another blow for diversity on television with Star and the character Cotton, the transgender daughter of Queen Latifah’s Carlotta. It helps too that Cotton is played by Amiyah Scott, the transgender bombshell that brings sass and tenderness to her role. 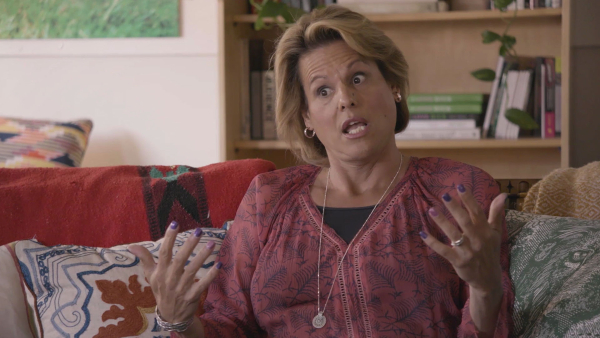 Props to Transparent for creating a steadfast best friend for Maura in Davina, played by real-life transgender actress Alexandra Billings. Props to Billings too for becoming the first transgender woman to go full-frontal nude on television. After all, how many cisgender actresses wouldn’t do that? 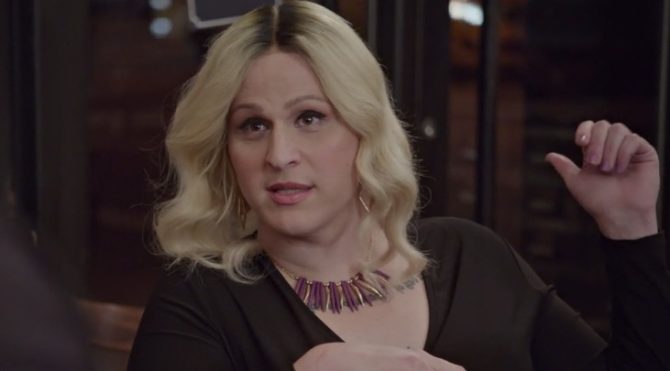 Yes, Hulu just axed the snarky New York series Difficult People, featuring Shakina Nayfack as the transgender barista Lola. And it’s a shame. The show, a sort of spiritual successor to Seinfeld, featured some of the best queer characters on TV, chief among them, paranoid (and hilarious) conspiracy theorist Lola. 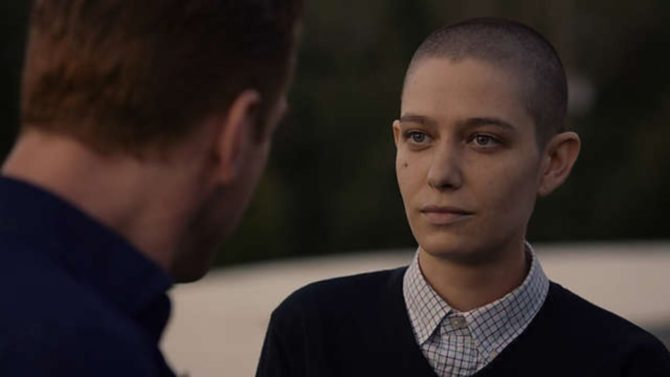 While not exactly transgender, we also have to mention Taylor Amber Mason, the first nonbinary character ever on mainstream TV in the US. Played by nonbinary actor Asia Kate Dillon, Taylor has all the markings of a financial shark and a supergenius. We’re not sure if that makes her a hero or a villain exactly, but either way, she’s fascinating.

Did we leave out a character you love? Tell us in the comments…