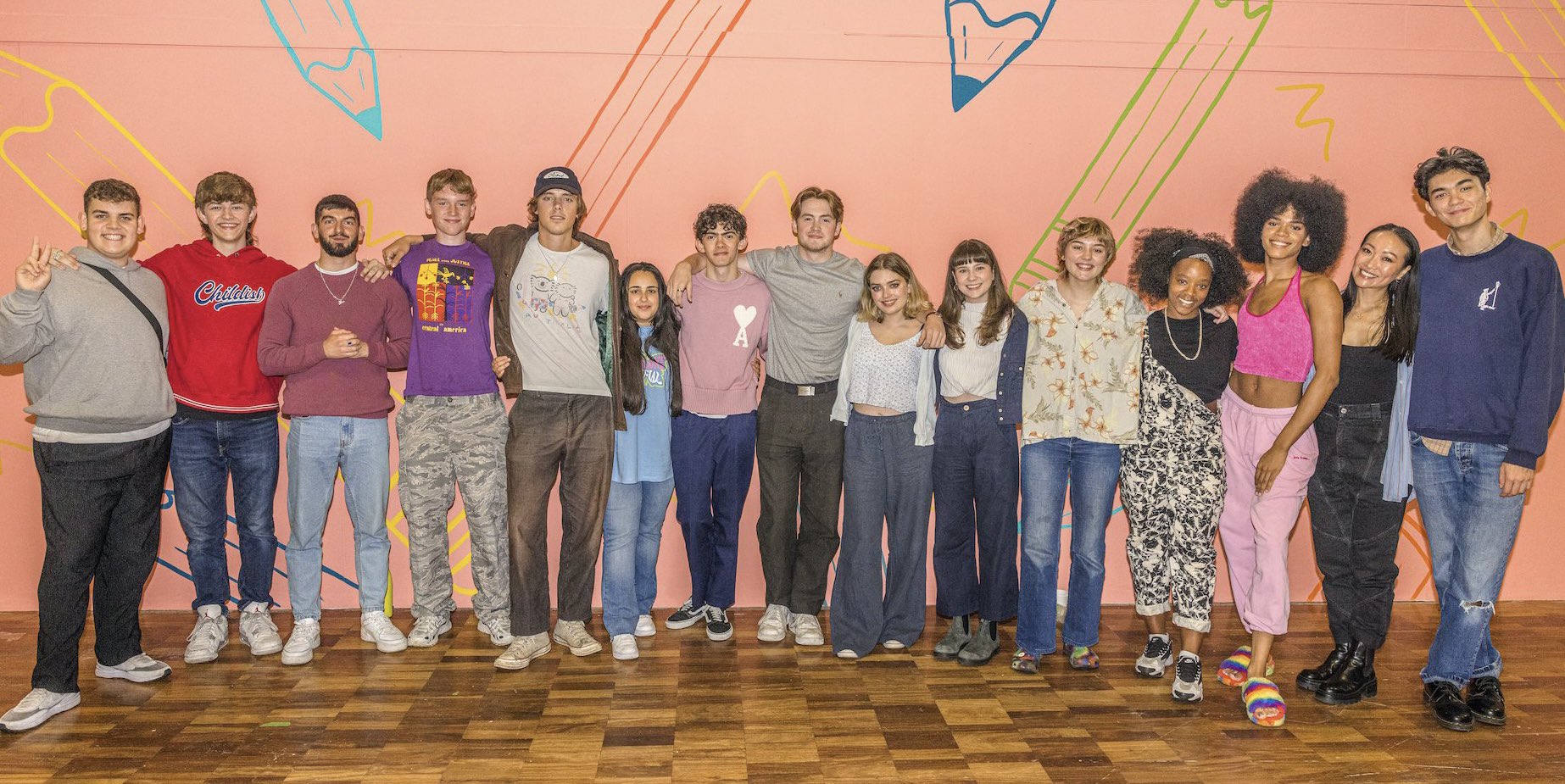 Netflix has released our first official look into the making of the second season of Heartstopper, and there’s SO much to unpack. From group hugs and new faces to Kit Connor picking up everyone he can, this behind the scenes peek is nothing but good vibes.

Our very own Nick Nelson and Charlie Spring, a.k.a. Kit Connor and Joe Locke, welcome the audience back to Heartstopper in their usual adorable fashion.

We couldn’t be happier to see them:

I CANNOT DO THIS MY PERFECT NICK AND CHARLIE pic.twitter.com/XUJiFpl6jw

Throughout the video we get looks at all our favorite returning cast members, like Yasmin Finney (Elle Argent) and Will Gao (Tao Xu). A few faces are missing, but creator Alice Oseman has assured that everyone is coming home for season two.

In addition to seeing the regular cast, we’re introduced to a host of new players for the second season!

At the top of the casting news is the announcement of the actress portraying Sahar Zahid, who becomes an integral member of the main squad in season two. An open casting call went out for the role months ago, and fans have been eagerly awaiting the reveal. The role will be taken on by newcomer Leila Khan, and fans are already starting to stan.

Also pictured back for this season is Evan Ovenell as Christian, one of Nick and Charlie’s surprisingly supportive rugby friends. Rounding out everyone’s favorite rugby trio from the comics are Araloyin Oshunremi as Otis and Ashwin Viswanath as Sai.

They’re joined by a brand new student at the Truham Grammar boys’ school, James McEwan, played by Bradley Riches. Riches had a small speaking part during the finale of season one, and he must have really killed it for them to give him an entirely new character!

Rounding out the new folks are Jack Barton as Nick’s older brother David, and Nima Taleghani, who plays a Truham teacher named Mr. Farouk. Readers of the comics are no doubt interested to see how the latter character’s storyline with a certain other teacher will play out on screen, but we’re not dropping any spoilers.

The second season is set to feature plot points from the third and fourth installments of the Heartstopper comics, including a class trip to Paris. New relationships are made and old favorites are tested, all against the backdrop of the city of love.

We also get a deeper look into Nick Nelson’s family life (hence the new inclusion of his brother). Hopefully this means plenty of Olivia Coleman scenes are on the horizon.

Without getting too deep the plot, Joe Locke undoubtedly has a tall order this season with Charlie’s more serious storylines.

No matter how these stories end up getting adapted, fans are set to stream the second they can.

Check out the full behind the scenes sneak peek here: