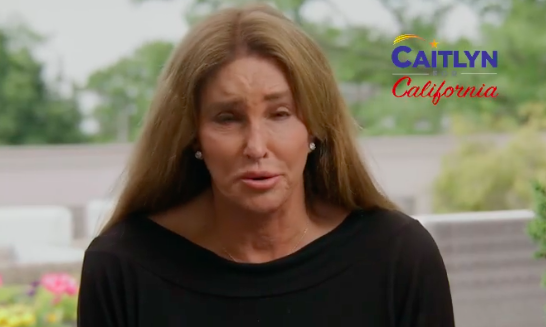 24 hours after it was reported Caitlyn Jenner’s campaign was over $150,000 in the red after blowing more than $910,000 on things like sushi dinners and limo rides, the gubernatorial candidate is blasting her Democratic opponent, Gov. Gavin Newsom, for going to dinner with a group of people nine months ago.

Yesterday, Jenner, who is currently Down Under filming a reality show, tweeted: “Is this what’s next for the entire state?! @GavinNewsom is ready to shut us down again while he wines and dines his lobbyist friends at the French Laundry.”

Is this what’s next for the entire state?! @GavinNewsom is ready to shut us down again while he wines and dines his lobbyist friends at the French Laundry https://t.co/10SKeB7zsN

The French Laundry incident she’s referring to happened last November, when Newsom was photographed dining outdoors at the iconic California restaurant with a group of about a dozen people. He later apologized for his bad judgment and everyone moved on.

Everyone, that is, except for Jenner. She’s been attacking him for it ever since. But based on people’s reactions, as well as Newsom’s strong polling and huge fundraising numbers, it hasn’t been working.

Here’s been the response…

Do you run on anything constructive or positive? Because we have NOT seen it yet Jenner!

Oh Caitlyn…can’t you find new material to use?

I don’t think you have a true plan on combating this virus in California. Higher vaccination rates and masks will prevent another shut down.

“Californians are done with Gavin Newsom!” she remarked.

Ironically, last month, Jenner told reporters that she doesn’t believe in polls after a survey by the University of California, Berkeley’s Institute of Governmental Studies and the Los Angeles Times found she was polling at just 3%, down from 6% a few months earlier.

“I’m not concerned about the polling,” Jenner said, adding that she “guarantees” she’s in the lead because of her “tremendous advantage, obviously because of name recognition.”

On Tuesday, Jenner missed a debate among GOP candidates vying for Newsom’s job because she’s still in Australia filming Big Brother. No word yet on when she’ll return to the United Sates, but mail in voting for the election begins in just a couple of weeks.