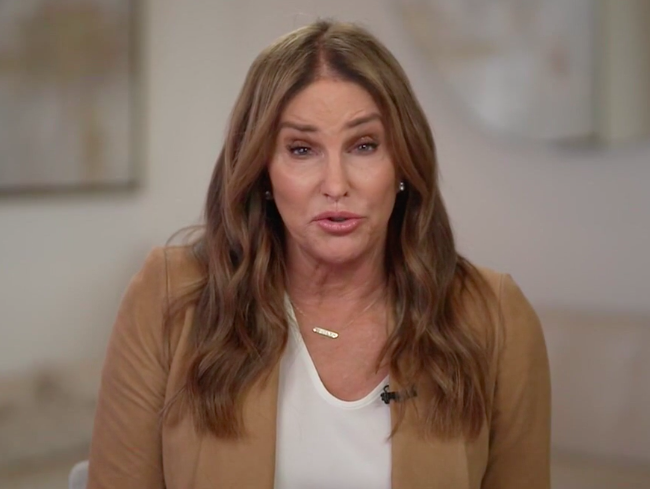 This just in: Caitlyn Jenner’s financial situation is getting more dire by the day.

The 71-year-old reality TV star, who hates homeless people, has begun dipping into her own personal finances to cover the cost of her doomed gubernatorial campaign.

Last week, Jenner donated $25,000 to herself, shortly after news broke that her campaign was over $156,000 in debt after burning through more than $910,000 on stuff like staff meetings and transportation.

Prior to that, the bulk of Jenner’s campaign funds came from a small pool of billionaires, including alleged LGBTQ ally/accused sexual predator Angus Mitchell, son of celebrity hairstylist Paul Mitchell, who gave the maximum of $32,400.

Of course, $25,000 is mere pocket change to Jenner. Earlier this summer, she took a month-long break from campaigning to fly down to Australia to film an appearance on the reality show Big Brother VIP, for which she reportedly made $500,000.

Still, when you’re down in the polls (Jenner is currently polling at 3%, down from 6% earlier this year) despite having huge name recognition and you find yourself dipping into your personal bank account to finance your run for office, that’s not a good sign.

Speaking to local media yesterday, Jenner, who doesn’t think trans athletes should be able to compete in sports, said she’s not worried about all the alarm bells going off around her with three weeks still to go before the election.

“We have a lot of undecideds and Democrats who are undecided,” she said. “Me being center-right really helps the issue, because I’m inclusive to all peoples.”

In that same interview, Jenner took a few moments to rail against mask mandates, despite the fact that there is a huge spike in COVID-19 cases all across the country right now, and to deny climate change, despite the raging wildfires, droughts, and extreme weather events the country has been experiencing all summer.

“I’m not a big believer in climate change, this and that,” she said. “Our climate has been changing. We used to be in an Ice Age here. The climate has continued to change. What are the reasons for that? Is it because you’re driving a car? I don’t quite go with that.”