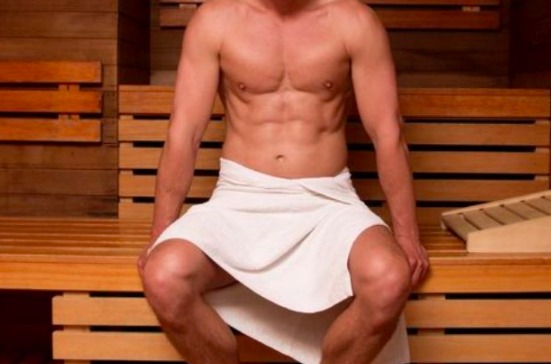 So often when we hear about gay saunas and bathhouses, the stories involve someone being murdered or putting hydrochloric acid in the lube dispensers or dropping dead from a drug overdose. But according to one man, not all bathhouses are created equal.

An older gay gentleman is opening up about the joys of bathhouses and all the many wonders they’ve done for his emotional health. In a new confessional published by the Guardian, the 64-year-old explains that he’s made a habit of visiting his local bathhouse once every six weeks for the past 25 years.

“I once heard such visits described as ‘holidays from morality’, but that has not been my experience,” he writes.

Related: How does bringing back gay bathhouses help anyone in the community?

In fact, he continues, it’s been just the opposite. The men are polite, the sex acts are consensual, the rules are “generally observed.”

So what’s so great about bathhouses anyway? For starters, the man says, they’ve done wonders for his self-esteem:

Though I have always enjoyed nudity, I used to think of my body as unattractive. I’m now 64, and encounters in the sauna have taught me that not everyone else finds it so, which has enhanced my confidence. For years I disliked my given name. I have made a point of telling it to those I have met in the sauna; hearing it repeated with tenderness and passion has taught me to love it.

Not only that, but they’ve opened the door for some of the deepest, most meaningful conversation he’s ever had:

When clothes are off, intentions clear and vulnerability shared, men talk honestly to men they may know only then and may never meet again. I have had deep conversations with people whose experience of life has been quite unlike my own, and we have played together for the mutual affirmation, delight and healing that only such intimacy can bring.

“Many men, not all of whom define themselves as gay, use saunas,” he writes. “If you are curious, pay a visit. Moderate use can bring unexpected benefits. It did for me.”

What do you think? Are bathhouses for you? Take our poll and share your thoughts in the comments section…