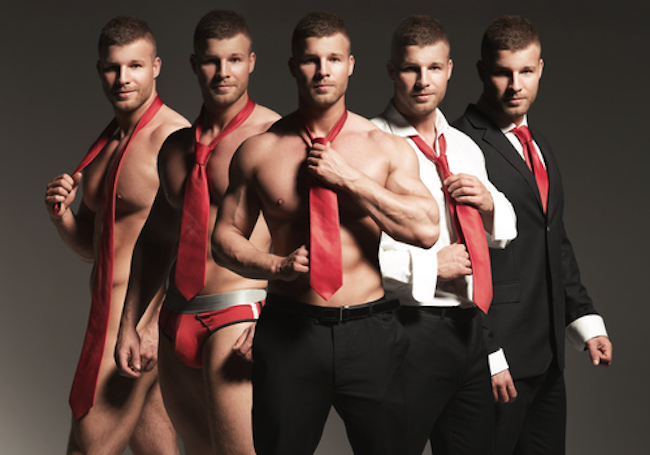 A 25-year-old gay man is worried he’s becoming addicted to male escorts, and so he reached out to The Sun‘s advice column “Dear Deidre” for help.

“I had sex with two escorts in three days,” he writes, “and now I’m worried I’m getting hooked on them.”

The anonymous man, a computer programmer, says he’s never had a boyfriend and doesn’t find himself sexually interested in people at the office: “Everyone is geeky and they’re wrapped up in their work rather than wanting to go out.”

But this guy wants to go all with a number of escorts ever since a friend introduced him to an agency. His first meeting was six months ago.

Related: Self-Proclaimed “Number One Escort In The World” Says He Likes His Men Old And Ugly

“When he had sex, it felt so good,” he writes generically. “I met him the following week and we had sex again.”

“I’ve tried to find another hobby but I soon get bored and go back to escort guys,” he writes.

“I don’t really have the money to keep doing this. I’m using my credit cards and I think it’s getting out of control.”

Related: A Muslim Rentboy Tells All

Deidre says dumping money you can’t afford into an escort’s underwear is a road that might lead to trouble.

“But I don’t think I’d label this an addiction,” she writes.

The real problem is that you haven’t come out in a way to help you build up a full social life, giving you the opportunity to meet potential partners who want you for you, not your wallet.

Focus on building a new life for yourself and take a positive step in that direction every time you feel tempted to contact the escort agency.

Ever found yourself spending too much money on sex workers? Spill the tea in the comments below.