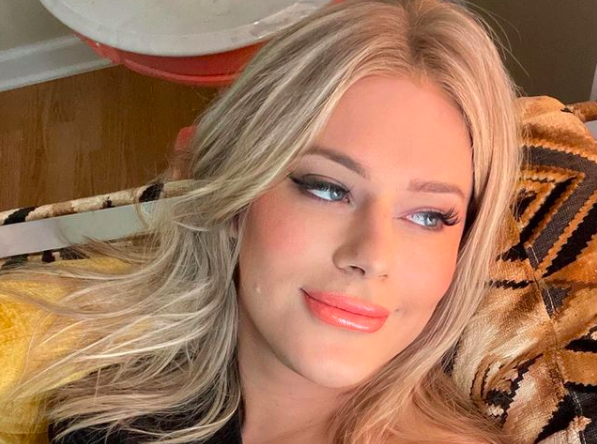 Bio: Cunningham became an overnight internet celebrity in September 2007 when she gave an impassioned and unapologetic defense of pop star Britney Spears in a video titled “Leave Britney Alone!” After it went viral, Cunningham, who heralds from rural Tennessee, amassed a huge following and hundreds of millions of views on YouTube. From there, she made several TV appearances, dabbled in blogging, music, and pornography, and was the subject of a 2013 documentary Me @ The Zoo, before closing her YouTube account in September 2015 and focusing her attention on OnlyFans and Instagram.

Coming out: Cunningham first told Queerty in February 2014 that she was thinking about transitioning to female gender identity, but she still had not made up her mind. “I think I’m getting tired of that chameleon lifestyle,” she stated. “Like I said, I know I would be 100 percent happy living as a girl.”

In August 2021, she officially came out as trans, announcing she had changed her name to Cara and that she would soon begin hormone therapy. “It’s been 33 years coming and I’m happy to be in a place where I can embrace who I am,” she said in an Instagram post.

Chosen Family: Since then, Cunningham has been living her best life on social media, regularly posting photos of herself, tutorials, product reviews, and the funny videos she’s always been known for to Instagram, where she has 1 million followers and counting. Last month, she announced she was getting ready to release her first line of lipstick with trans-owned Painted By Wendy Cosmetics. The line sold out almost instantly.

“For every one person turned off by your authentic expression, 10 more are like f*******ck where has this bitch been all my life?!” Cunningham recently posted. “Shoutout to all my real ones.”