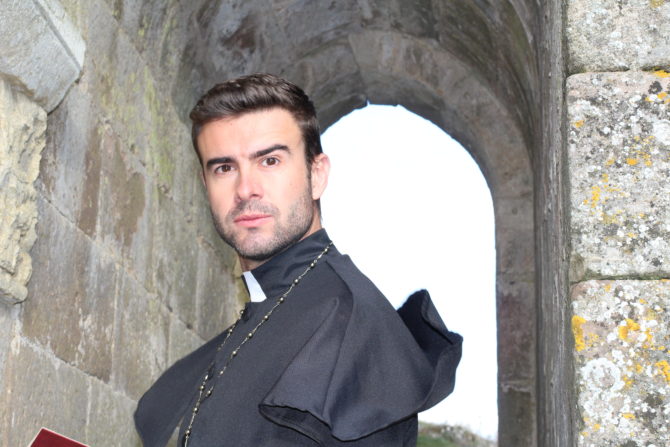 The Vatican issued a decree Monday stating the Catholic Church will not bless same-sex unions as God “cannot bless sin.” What a shocker.

The move caused both the Catholic Church and the Vatican to trend on Twitter, which can almost certainly never be a great sign.

Pope Frances stamped his approval on the two-page explanation put out by the Vatican’s orthodoxy office, the Congregation for the Doctrine of the Faith.

The document explains that while the church can welcome and bless gay people, it draws the line at healthy, committed relationships. God bless.

Those unions, it argues, are not part of God’s plan and are most certainly not part of the institution of marriage.

God “does not and cannot bless sin: He blesses sinful man, so that he may recognize that he is part of his plan of love and allow himself to be changed by him,” it said.

LGBTQ Catholics were understandably a bit disheartened by the move. And many plan to simply ignore it.

“Catholic people recognize the holiness of the love between committed same-sex couples and recognize this love as divinely inspired and divinely supported and thus meets the standard to be blessed,” Francis DeBernardo, executive director of New Ways Ministry said in a statement.

Pope Francis has previously stated he supports gay couples having legal protections in same-sex unions, though that statement, which appeared during a 2019 interview with Mexican broadcaster Televisa, was initially supressed by the Vatican.

Francis told Televisa: “Homosexual people have the right to be in a family. They are children of God.”

“You can’t kick someone out of a family, nor make their life miserable for [being gay],” he also said. “What we have to have is a civil union law; that way they are legally covered.”

The new decree appears to be in response to the German church, whose consultative assembly is being pressured to consider allowing clergy the ability to bless same-sex couples.

“It seems to be the Vatican’s response to some German bishops who had mentioned this possibility, in the run up to their country’s synod, as a way of reaching out to LGBTQ people,” Rev. James Martin, a Jesuit and LGBTQ advocate, said.

So to sum it up — the Catholic Church is homophobic. In related news, the Pope is Catholic.