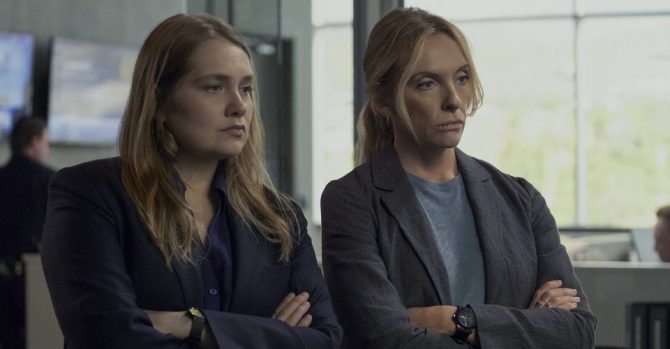 Take heed: if you don’t know his name already, you will soon know the name of Brian Tanen.

The longtime television writer has penned scripts for beloved shows including Ugly Betty, Desperate Housewives and Devious Maids. Last year, he created the much-hyped drama Grand Hotel for ABC, which ran for one season. Tanen’s wit and reliability also earned him the job as co-showrunner on the new Hulu series Love, Victor, the sequel series to Love, Simon.

We managed to get time with Tanen to discuss Love, Victor (interview forthcoming), during which he also recommended one of his favorite bingable titles.

“We just watched Unbelievable on Netflix. It’s wonderful with Merrit Weaver and Toni Collete. It’s based on a true story. They’re cops investigating a group of serial rapes. Kaitlyn Dever plays a victim who is not believed by her community. It’s really well done. Really good stuff.”