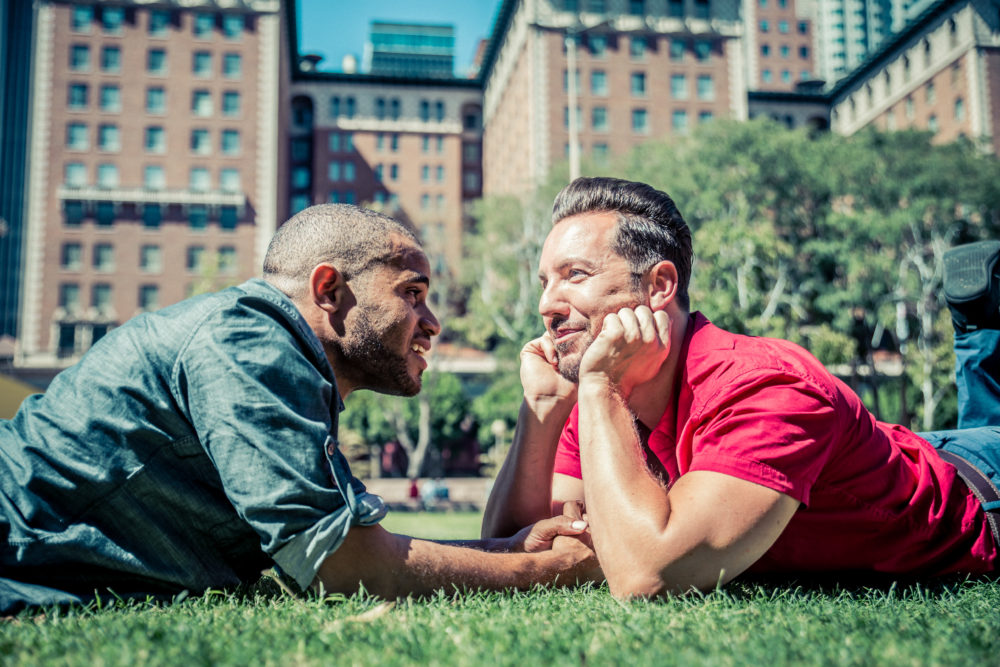 Looking for a way to impress your next date? A new study has found that being bilingual, or having an Irish, Australian, or Russian accent can definitely help!

A new study of 6,000 singles from the U.K. produced illuminating results.  The study was produced by dating service EliteSingles and languages app Babbel and was conducted across 11 countries in total.

Researchers found that 96% of people would rather date a person who speaks multiple languages than someone with a rock hard gym bod.

Related: Nyle DiMarco blasts Trump in American Sign Language, and you can too

That number is even higher for gay and bisexual men, with 99% reporting they prize brains over beauty.

So which languages do people find the sexiest?

Gay men said both French and Italian were equally sexually, with each language getting a 60% approval rating. No other languages even came close, a spokesperson said.

As for bi men, 80% approved Irish as the hottest accent, followed by Australian and then Russian, which both landed at 40%.

Related: Um, Can Someone Explain Why Lindsay Lohan Is Talking In This Weird New Accent?

He added, “I know how I’ll be spending my 2018! Is there still time to cancel my gym membership?”

Which do you prize more? Brains or body? Take our poll below.