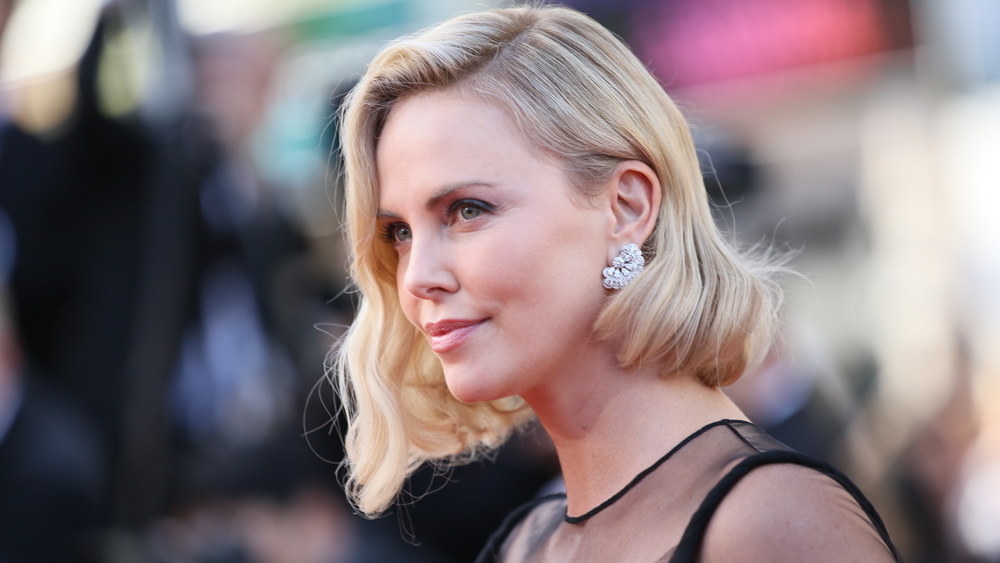 Speaking of her daughter, Theron told the British rag The Daily Mail, “Yes, I thought she was a boy, too, until she looked at me when she was three years old and said, ‘I am not a boy!’ So there you go! I have two beautiful daughters who, just like any parent, I want to protect and I want to see thrive.”

“They were born who they are and exactly where in the world both of them get to find themselves as they grow up, and who they want to be, is not for me to decide. My job as a parent is to celebrate them and to love them and to make sure that they have everything they need in order to be what they want to be, and I will do everything in my power for my kids to have that right and to be protected within that.”

Right-wing conservatives and transphobic gay and lesbian commenters have long railed against the idea that young children can self-identify as trans, often saying that children claim to be another gender as a sort of pretend play, but that parents shouldn’t take it seriously.

However, psychological experts say that children are capable of identifying their own gender and trans identity among children tends to be “consistent, insistent, and persistent.” That means that their self-identification must continue and be repeated proclaimed over a long span of time to qualify as possibly transgender. The HRC says, “If your 4-year-old son wants to wear a dress or says he wants to be a girl once or twice, he probably is not transgender.”

The organization adds that unconditional love, using the child’s preferred pronouns, learning about trans issues and helping defend them from transphobia (when appropriate) can help support a trans child, keeping them from self-destructive health risks, mental illness, homelessness and suicide — all of which disproportionately affect trans youth rejected by their families.