In the game of Chess, when a pawn reaches the other side of the board, it can be “promoted” to a more powerful piece, like a rook, a bishop or a queen. And in a new sketch by the very gay New York-based comedy troupe Glamour College, when a white pawn gets a promotion, he decides not just to turn into a queen, but a drag queen — and she’s ready to turn the board upside down, hennies.

The pawn-turned-queen reappears on the board dressed in a platinum-blonde wig; a lacey, tassel-covered cover-up; and bell bottoms with glitter makeup and sass to spare.

Unimpressed by the new queen’s appearance, the black bishop says, “Stop! This game has been played with dignity for hundreds of years. You are a disgrace to Chess.”

Related: One of the kids on Netflix’s puberty comedy “Big Mouth” came out as bi

Pointing to the Bishop’s mitre, the queen responds, “Oh honey… the only thing disgracing Chess is that hat!” The queen then busts out some dance moves that send the bishop reeling from the board.

Sick of her antics, a black knight then challenges the queen to a lip-sync. Little does she realize, the queen has two muscular backup dancers in white briefs ready to turn it out. One of the dancers is hunky Soulcycle instructor Nick Spadaro. Here’s two shots from his Facebook — yow! Check and mate, honey. 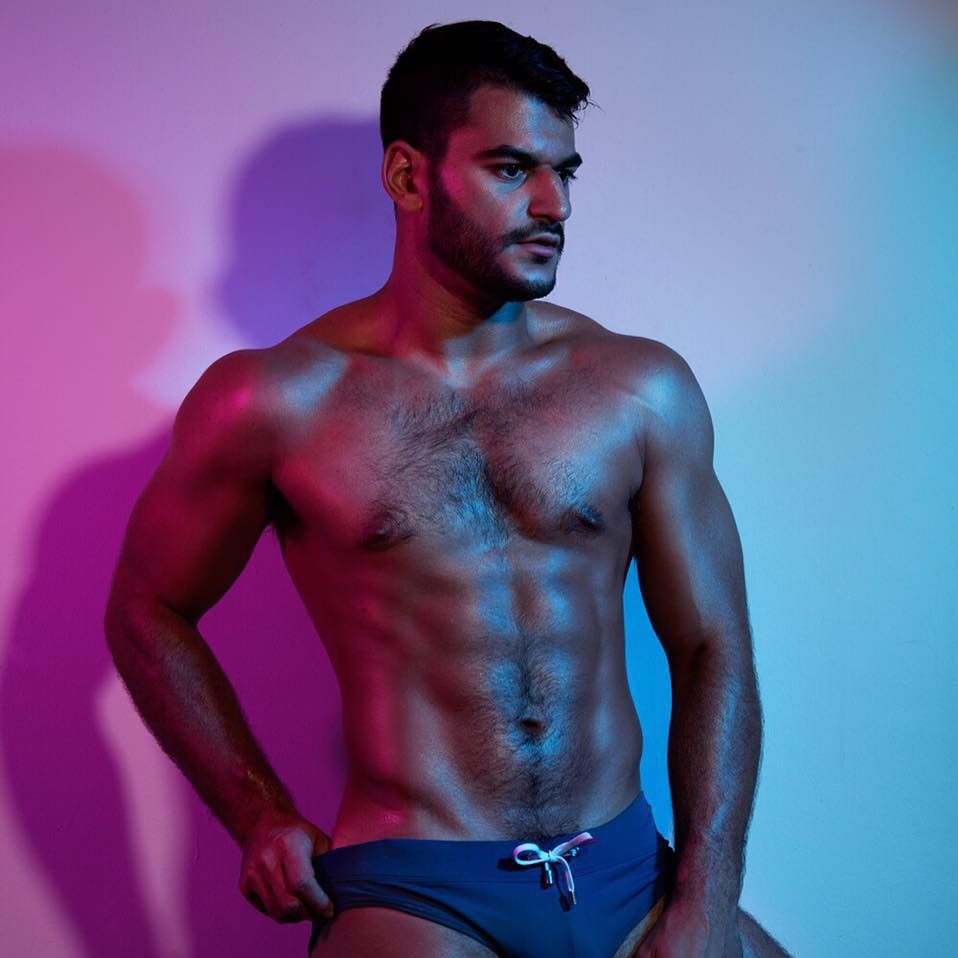 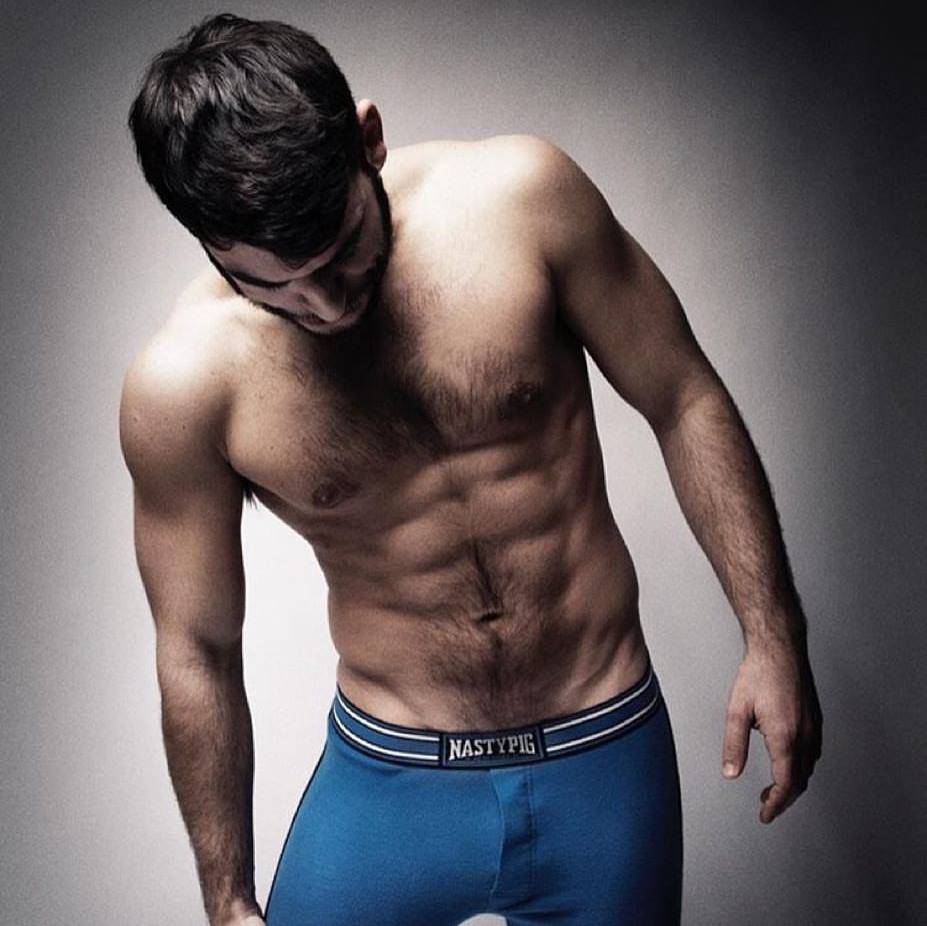 We don’t want to give away the ending, but the sketch introduces elements from a much more popular modern game—RuPaul’s Drag Race—and the results are delightfully funny.

The sketch was performed by a New York-based comedy troupe called Glamour College which includes openly queer performers Neil D’Astolfo, Shane O’Neill, Christian Tucci, Tim Girrbach, Ari Durnell, and Jason Sweeten. The sketch and the show it was featured in were directed by Matt Rogers, a queer writer who is also co-host of the Las Culturistas podcast.

The troupe has a YouTube channel and a handful of other sketches about gay life and queer sexuality including one with a foreskin auction, a mother catching her son trying to orally service himself, and a man who purchases a robot that is totally DTF.