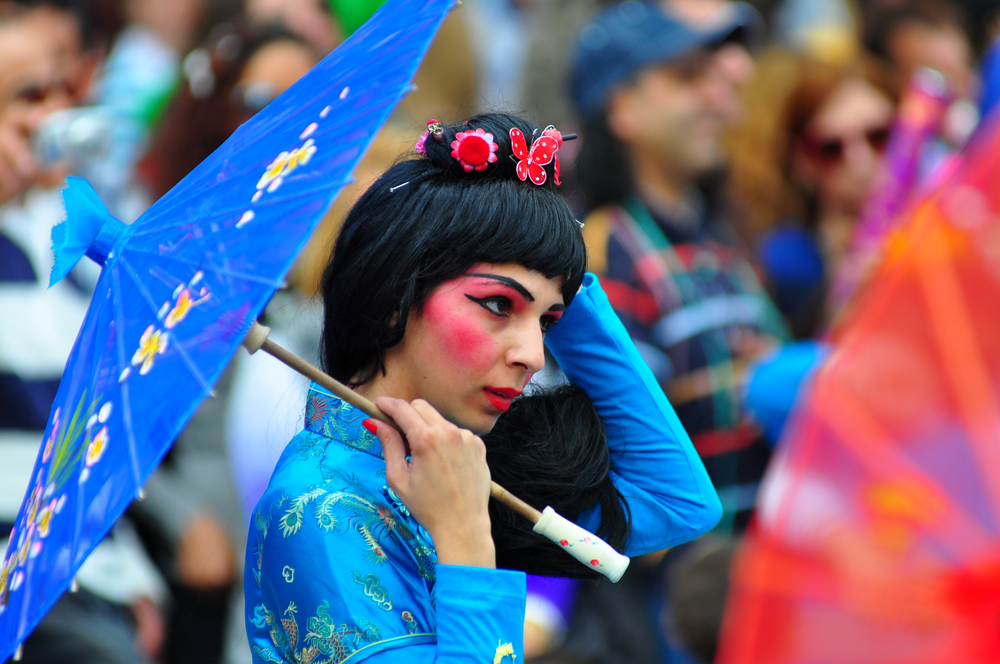 In America, if you’re looking for a hook-up, you log onto Grindr. In Brazil, it’s Hornet. But in China, the hook-up app of choice is Blued. It has over 40 million registered users.

But the massively popular Chinese app has shut down all new user registration for the week amid a recent report of underage users contracting HIV from hook-ups coordinated through the app.

The Chinese financial magazine Caixin reported that underage teens have become “heavily involved” in Blued, hosting live-streams and contracting HIV from condomless hook-ups. It’s unclear how Caixin came to the latter conclusion, but Blued is apparently taking it seriously.

The company has responded by halting all new user registrations for the week and pledging a “comprehensive content audit and regulation” meant to detect any underage users and associated images and texts.

“Blued always forbids juveniles from logging on and using the app,” the company wrote in a statement. While this may be true, age restrictions on user agreements aren’t always enough to keep young people from logging in.

This is especially in the enormous country of China where cultural homophobia makes online spaces one of the few where people can safely explore their sexuality.

Related: This author got 10 years in prison for writing a steamy gay romance novel

Homosexuality is legal in China, but the Chinese government harasses and imprisons LGBTQ activists and has no laws agains so-called ex-gay conversion therapy. Three years ago, the country banned all LGBTQ TV and queer web content, calling it similar to incest and sexual abuse.

The government’s anti- LGBTQ sentiment stems mostly from viewing queer identity as a form of  social protest rather than religious stigma against homosexuality (as is the case in the U.S.). The Chinese government approach to queer issues and groups is roughly summarized as “don’t encourage, don’t discourage, don’t promote.”

An estimated 22 percent to 95 percent of gay Chinese men stay closeted — many marry women to hide their homosexuality from their families.

There are also reports that the government may start tracking its citizens’ online behavior and issuing them a score in a nationwide “Social Credit System” (SCS). The SCS will rank each citizen’s social reputation and could lower a person’s score if they’re seen as aligning with the subversive LGBTQ crowd.

If Blued didn’t take significant action, the government could shutter it for contributing to the epidemic or endangering young people. It remains to be seen how Blued will safeguard against underage users, but its next move could set precedent in the country for how young people are screened from gay spaces for years to come.