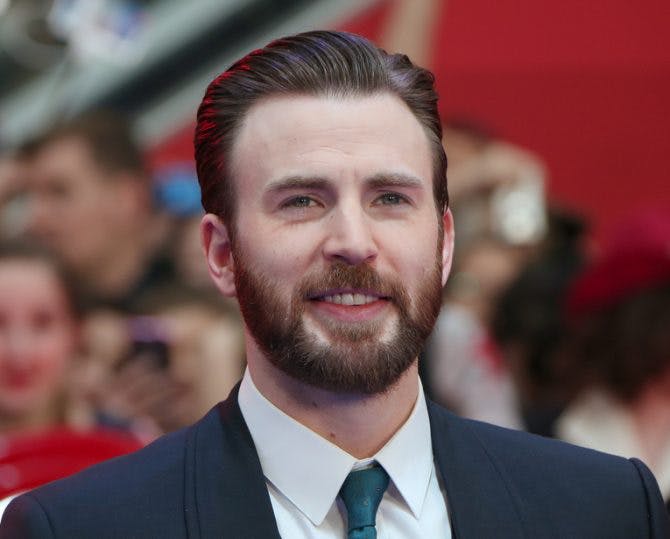 2020 will be remembered for a lot of things; Chris Evans’ leaked photo isn’t likely to be one of them.

Still, the truth matters, OK? And here to crack open the case of the oversharing A-lister is none other than Jamie Lee Curtis.

If you’ll recall, the Captain America star thought he was posting an innocent family video of a round of Heads Up, but when the screen recording ended and the phone paused for a moment on the camera roll, fans received an eyeful.

After laying low for a few days, 39-year-old Evans finally broke his silence after leaving the entire internet panting and running for water for approximately 48 hours.

In his first statement on the subject, Evans tweeted: “Now that I have your attention. VOTE Nov 3rd!!!” The tweet was accompanied by a facepalm and a shrugging emoji.

“My boy!” she replied at the time. “Proud of him. Got MY attention!”

My boy! Proud of him. Got MY attention!

Curtis has had a couple of months to ponder this historically insignificant event, and she seems to think Evans may have had this bait and switch up his sleeve all along.

Either that or she had nothing else to say during an appearance on The Kelly Clarkson Show and decided to stir up some intrigue.

When Clarkson asked Curtis about it, she said: “My question is this, he’s so smart and such an unbelievably beautiful human being. I’m wondering if it was even planned?”

Clarkson was convinced “Oh, he’s so clever!” she agreed. “I kind of think it was planned just because he was trying to get people to vote.”