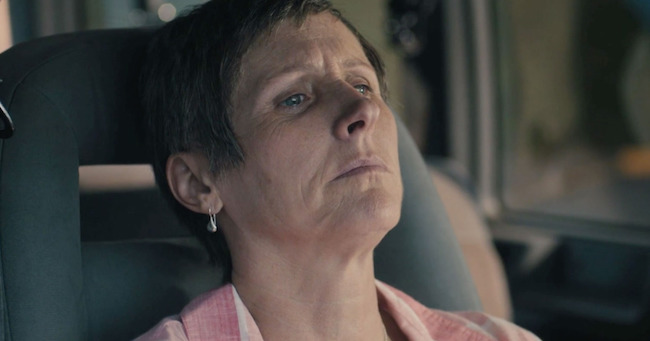 Upon its release last September, Other People garnered critical praise from the likes of The Los Angeles Times’  Gary Goldstein and RogerEbert.com‘s Christy McGuire, who said the Molly Shannon vehicle “breathes new life into the formulaic, dark comedy about death.”

Written by comedian Chris Kelly, head writer of Saturday Night Live, the general consensus was that the film is thoughtful, carefully written, and funny while being cathartic.

Just stumbled upon this beautiful review of my movie #OTHERPEOPLE. This is why I create!!! pic.twitter.com/QetnXMatKV

And let it suffice to say Twitter was quick to go after the review:

"Look, im not homophobic. I just didn't like all that gay stuff."

people are dumb. it's a fantastic movie… I cried the entire time (10/10 I do recommend to watch again)

It never gets less awful when people say "I'm not phobic/-ist" and then proceed to show that they are indeed phobic/-ist.

I loved this movie and felt that the depiction of a homosexual relationship as nothing out of the ordinary was it's most stunning element.

I think it's fantastic the Vice President of the United States still writes film reviews.

You can watch the trailer here: