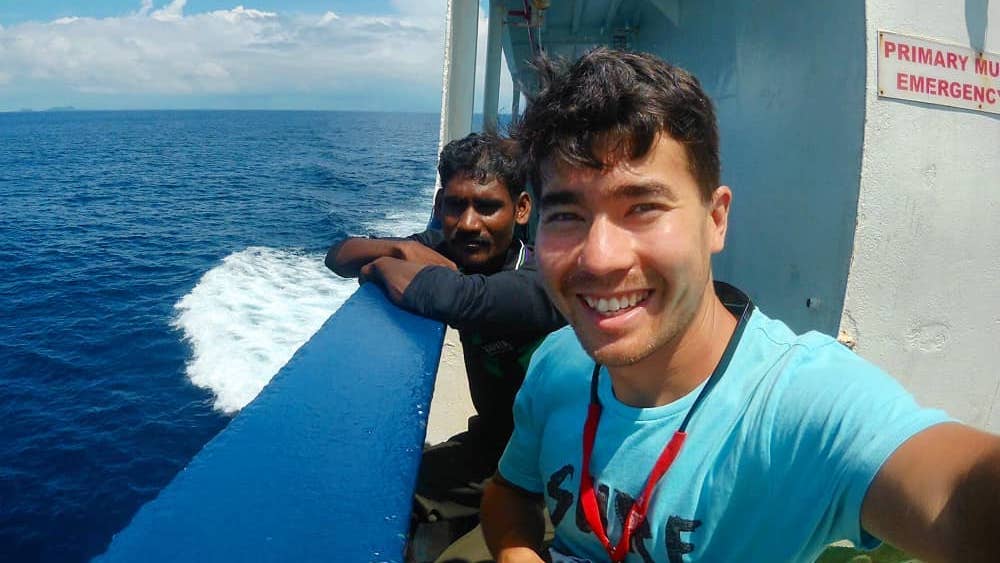 Nearly two weeks ago, natives on the remote island of North Sentinel (near India) killed 26-year-old American Christian missionary John Allen Chau when he illegally visited the island to convert its residents to Christianity.

Now, Mat Staver, head of the anti-LGBTQ legal group Liberty Counsel, is demanding authorities retrieve Chau’s body, even though its retrieval could possibly spread diseases to the long-isolated natives, killing them all.

Chau paid local fisherman to take him near the island. He then traveled the rest of the way on a kayak, bringing gifts like a soccer ball and a fish. Natives later shot and killed Chau with arrows — fishermen saw tribe members dragging Chau’s body across the shore.

According to USA Today, in 2015 Chau visited Israel with Covenant Journey, Staver’s group which transports college-aged Christians to Israel to re-affirm their faith.

While it’s unclear whether Staver and Chau ever interacted directly, Staver has since spoken loudly about Chau’s death, calling it a “senseless murder” and stating, “[Chau’s] family deserves to bring John’s body back home where he can be buried.”

This might sound reasonable, but it’s potentially catastrophic. The island natives have been isolated for tens of thousands of years, leaving them highly susceptible to modern-day diseases. Even a simple flu could kill scores of them.

Since Chau’s murder is a crime, Indian authorities have pledged to investigate. They’re consulting with anthropologists about the best way to proceed.

In a statement issued Monday, the anthropological advisory group said, “The rights and the desires of the Sentinelese need to be respected, and nothing is to be achieved by escalating the conflict and tension, and worse, to creating a situation where more harm is caused.”

The Southern Poverty Law Center lists the Liberty Counsel as a hate group. As its leader, Staver has called gay men a bunch of perverted, disease-spreading child molesters. He supports the criminalization of consensual gay sex and defends “right” to discriminate against LGBTQ people under the guise of religious liberty.

If this was the kind of Christianity that Chau hoped to spread to the islanders, they’re better off without it.