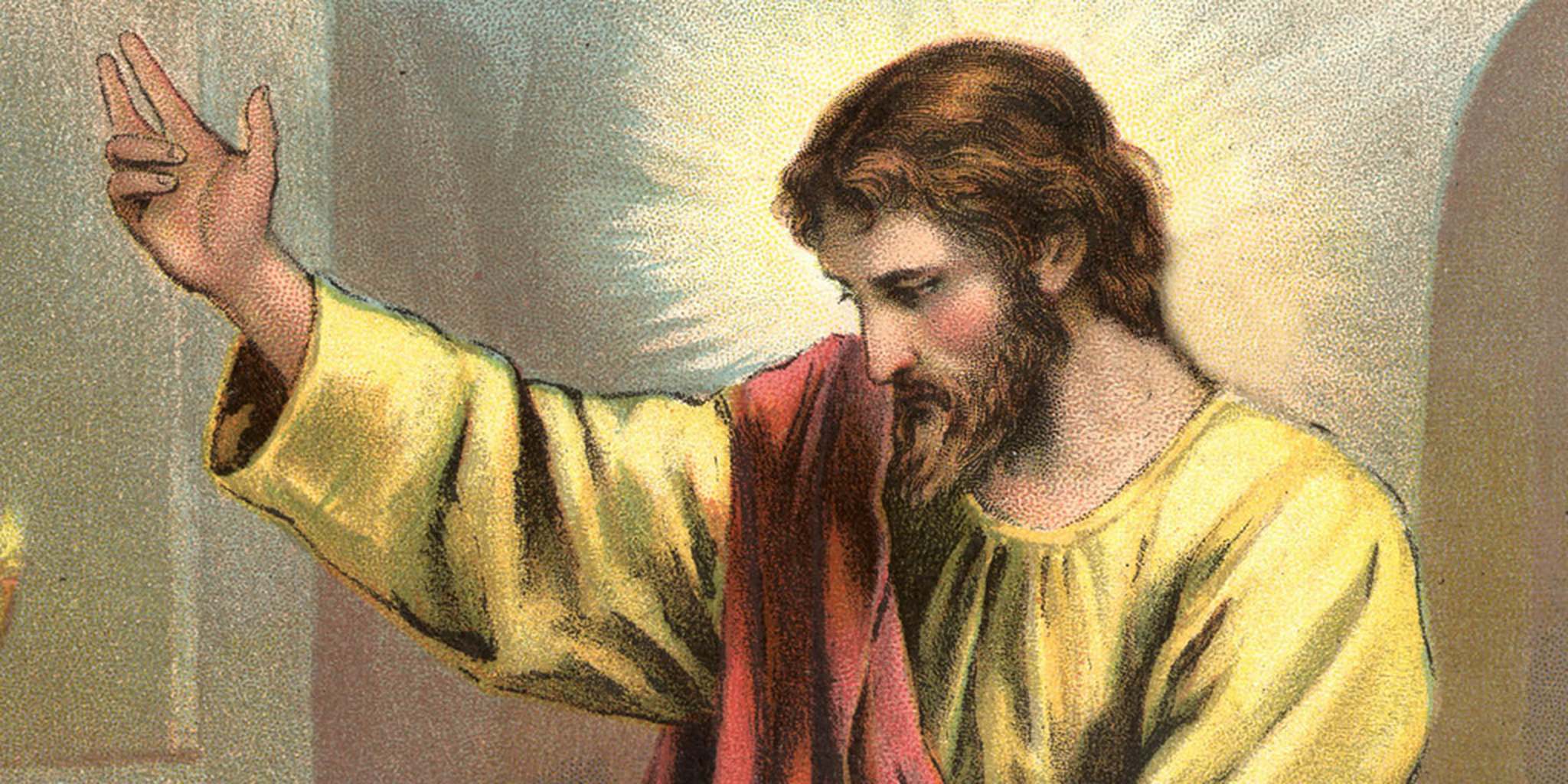 In a recent video, Brian Murphy — a vlogger and co-founder of Queer Theology, a site for LGBTQ Christians — referred to Jesus Christ as a pansexual, polyamorous slut … and he’s kinda right.

Murphy says few people would frame Jesus in those exact terms, and he admits that his thinking might be affected by the fact that he himself identifies as a polyamorous Christian slut.

As proof, Murphy points to Paul’s letter in the New Testament Book of Ephesians, in which Paul (one of the church’s earliest and most influential founders) repeatedly refers to people’s relationships with Christ as marriages.

Related: These very real sex scenes from indy film ‘Jesús’ will have you screaming the Lord’s name in vain

Murphy’s argument becomes all the more convincing when you realize that Jesus told 12 dudes (his disciples) to leave their wives and spend their adult lives just hanging out with him. He also kissed one of his followers, Judas, and told the guys at his last supper together to imagine that the bread they were eating was his body — effectively putting himself inside each and every one of them. Pretty kinky.

It’s also worth noting that many men in the Bible had more than just one wife, meaning that polyamory is indeed Christian in a Biblical way.

Ultimately, Murphy’s video pushes his website’s polyamory section with resources for queer poly Christians. But he’s hardly the first theologian to assert that Jesus was gay.

In 2011, a discovery of ancient texts from Jordan included tales of Jesus celebrating male same-sex relationships, leading writer Michael Ruse to assert that “Jesus Christ was unambiguously and openly gay.”