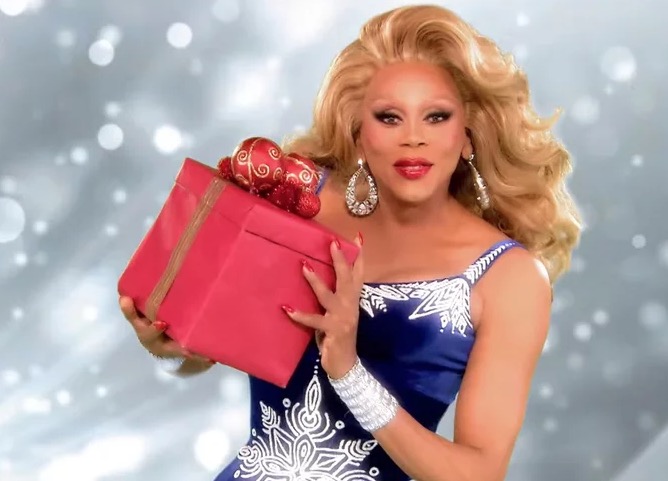 OK, it might be a little early for eggnog and mistletoe, but World of Wonder and VH1 already have a gift picked out for you: RuPaul’s Drag Race will air a one-hour “Holi-slay Spectacular”.

“Nothing says Christmas like ‘Chestnuts roasting on an open fire, and drag queens slipping on their pantyhose,” said three-time Emmy Award-winning host RuPaul.

And for some more seasonal cheer — both season 11 of RuPaul’s Drag Race and season 4 of All Stars are also on their way, so get ready for gaggery at every turn.