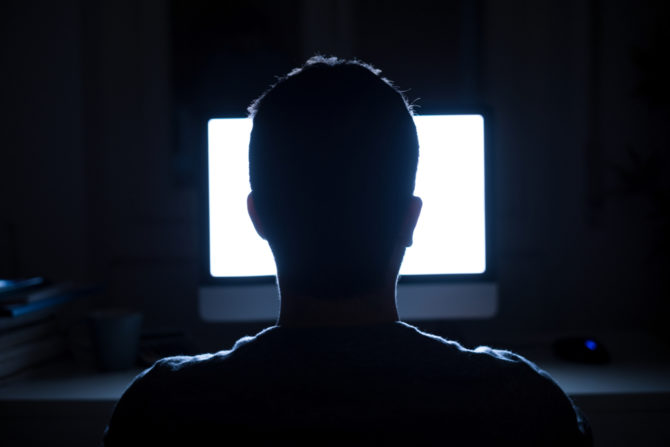 The longtime treasurer of a Lutheran church in rural Pennsylvania was arrested this week after admitting that he stole over $150,000 from church coffers to pay for his addiction to an adult cam website.

Glenn E. Yothers served as treasurer for the St. Paul Lutheran Church in Trauger, Pennsylvania for 12 years. According to links on its website, the church opposes same-sex marriage and sex outside of marriage and supports “religious freedom” laws that legalize anti-LGBTQ discrimination.

This week, Yothers was charged with theft by deception and theft by unlawful taking for stealing $150,606 from the church’s bank accounts between 2015 and 2019.

“At one point, the utilities of the church were shut off and the church almost shut down due to Yothers not paying bills,” court documents read.

They also noticed Yothers was writing numerous checks to himself. When they approached him about it, he lied and said “he was paying church bills from his personal bank account and was simply reimbursing himself,” the documents allege.

Yothers kept the lie going even when authorities approached him in January 2021, telling them the church was “initially low on funds” and he simply used his personal bank account to pay its bills and then reimburse himself later.

But an audit found this wasn’t the case.

Authorities discovered numerous payments made by Yothers using his church debit card to a website called “Flirt for Free,” which features “interactive cam rooms with the hottest girls from around the world.”

“Yothers was asked if this was a pornographic website, and Yothers confirmed it was,” court documents read. “Yothers stated he got to know some of these people well enough where he was trying to help those people.”

After getting busted, Yothers told police he only had the “best intentions” when he blew through $150,000 of the church’s money, adding that he got “very lonely” at home during the day when his wife was at work.

Neither St. Paul Lutheran Church nor Yothers, who is out on bond, are commenting on the matter. A preliminary hearing is scheduled for later this month.

Subscribe to Queerty for a daily dose of #politics #glenne.yothers #st.paullutheranchurch stories and more