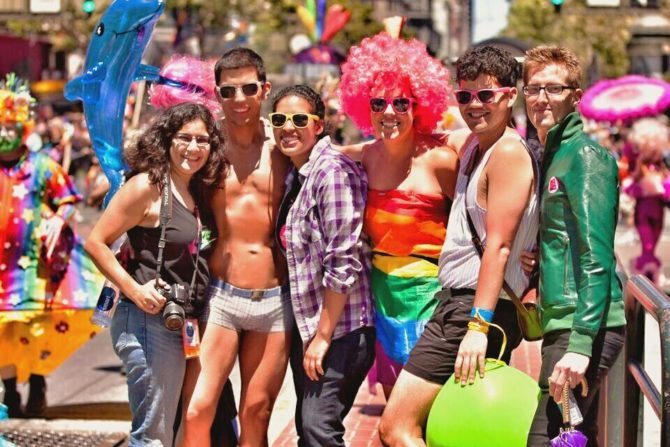 Pride season is upon us! In cities across the world LGBTQ people are coming together to celebrate. Of course, one of the things we love most about Pride is the wide range of people and personalities it attracts. Freaks, geeks, queers, dykes, outcasts, hotties, snotties, heteros, you name it. Everyone is welcome at Pride! (Yes, even those ridiculous street preachers with their crazy signs… because they’re always good for a laugh!) 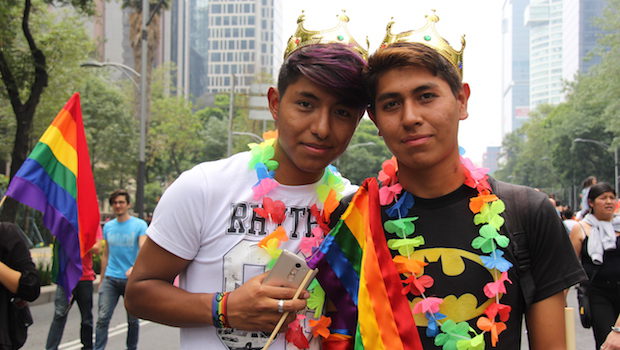 This is usually a young thing, barely 18, clad head-to-toe in rainbow gear. He’s so here and he’s so queer that he doesn’t even mind the long lines at the port-a-potty, the mediocre fried food, the shoulder-to-shoulder crowds, or the bad drag performances. 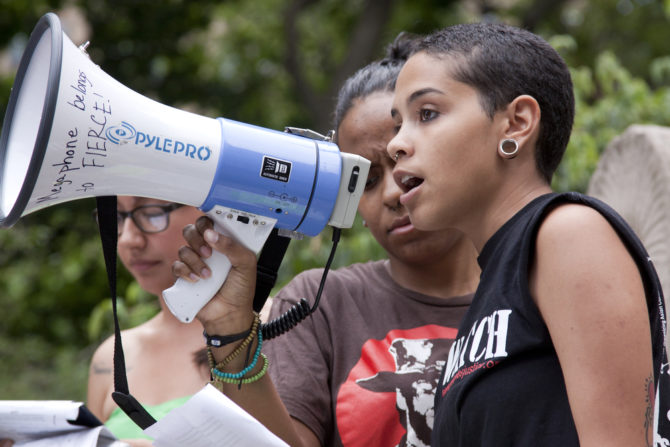 She’s not here to sing or to dance or to act a fool in the street. She’s here to march and to chant and to carry to torch once held by previous generations of LGBTQ activists. She’s here because she knows there’s still work to be done, and she won’t stop until full equality has been achieved. 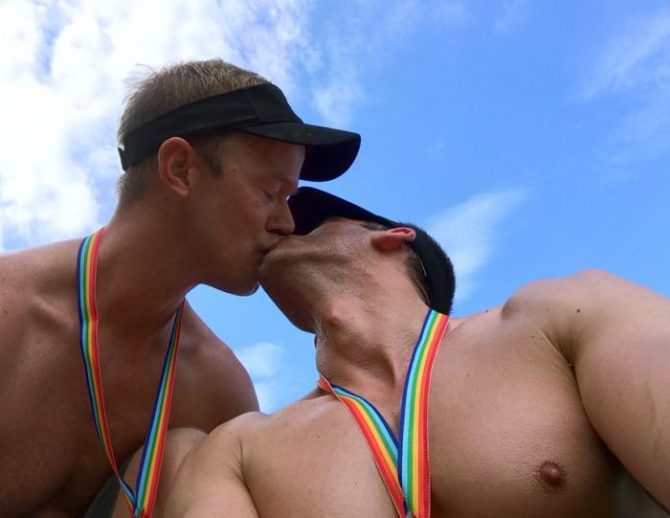 He’s been drunk since yesterday. He can’t find his shirt. He just made out with his ex-boyfriend. And he’s having the time of his life. You can judge him if you want, but nothing’s gonna kill his vibe. 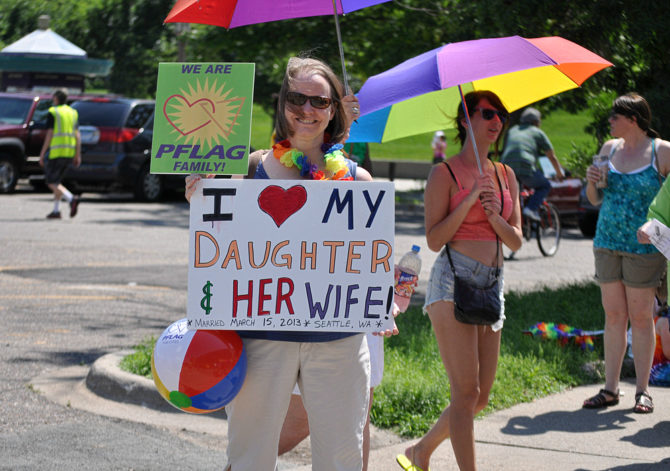 She used to be a soccer mom… until her kid told her he was gay and had absolutely no interest in sports, then she joined PFLAG and has been a card-carrying member ever since. She wears her purple PFLAG shirt. She has a PFLAG bumper sticker and a PFLAG sign. She has more Pride than her gay child. And we love her for it. 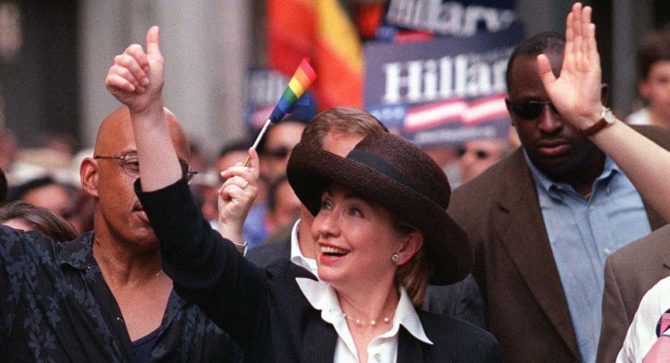 Every smart politician knows the best way to court the LGBTQ vote is to march in a Pride parade. Either that or make an appearance at an HRC gala or a GLADD fundraiser. Is it calculating? Sure. But that’s the nature of the beast, so we don’t mind. Plus, we can use as many politicians in our corner as we can get. 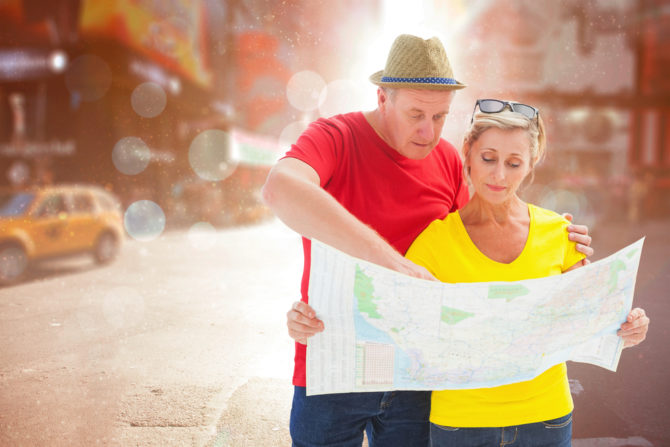 Generally speaking, this is an older couple who took a wrong turn and somehow ended up into the middle of everything. They have no idea what’s going on, they’re slightly uncomfortable, but they don’t want to appear judgmental or homophobic, so they smile awkwardly as they frantically search for a coffee shop to duck into. 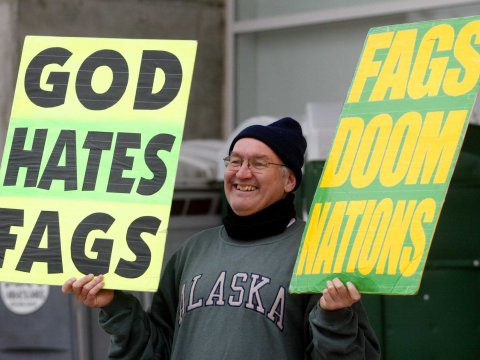 This is the Bible-thumping hate monger who believes all queers are headed straight to Hell… yet somehow he still never seems to miss a gay event.

Did we forget anyone? Add more types of Pride goers in the comments…