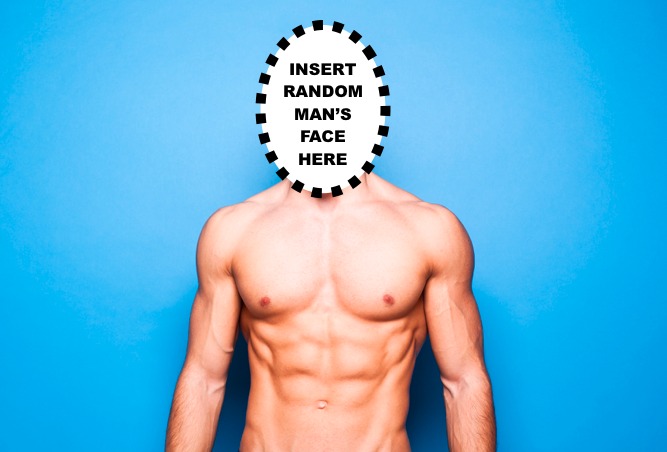 A new investigative piece published by Mic confronts sexual racism and body shaming in the gay community and it’s sure to ruffle a few (predominantly white) feathers.

The video was made in response to Hoscos, an extremely popular Instagram account with over 315K followers, that came under last month for it’s lack of diversity. When confronted about this, Hoscos doubled down by saying there simply weren’t any pictures of “thicker people” or Asians that make a person want to “fall in love.”

So what is the Hoscos aesthetic exactly? Mic describes it best:

If you like your men with a little grunt in their dumbbell curl, or if you are a lover of somewhat exposed derrieres, entirely exposed derrieres, naked men contemplatively staring out on a mountaintop or couples whose bodies are so similar in definition you’d swear there was some sort of genetic mutating at play, then Hoscos is an account you might consider tapping.

Now, we get it. Thin, cisgender, musclebound, mostly white dudes can be hot. But so can a lot of other guys. Which is the point Mic is trying to make.