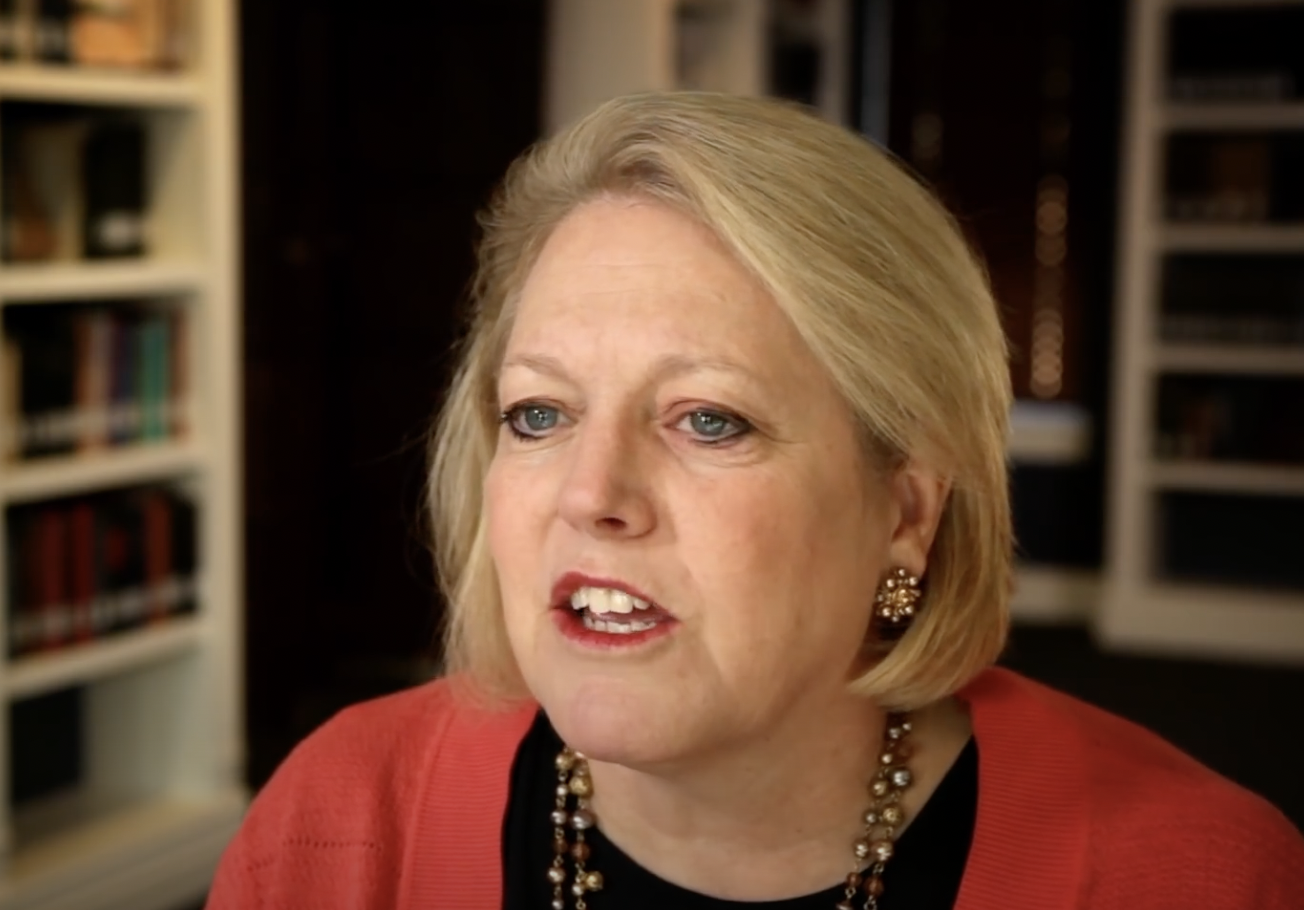 The New York Times just dropped a bombshell exposé titled “The Long Crusade of Clarence and Ginni Thomas” digging into Mrs. Thomas’s decades of work to advance extreme right-wing causes and the couple’s dubious claims that they operate in “separate professional lanes.”

The newspaper spoke to dozens of the Thomases’ classmates, friends, colleagues and critics, plus dozens more former Trump White House aides and supporters and several of Justice Thomas’s former clerks, and it reviewed hours of recordings and internal documents from groups the Thomases are connected to.

For the three decades that Clarence Thomas has sat on the Supreme Court, he and Ginni Thomas have worked in tandem to take aim at targets like Roe v. Wade and affirmative action. Her views, once seen as fringe, have come to dominate the Republican Party. https://t.co/bcr9deqxR3

The article specifically looks at Mrs. Thomas’s involvement with the Council for National Policy, which “brings together old-school Republican luminaries, Christian conservatives, Tea Party activists and MAGA operatives, with more than 400 members who include leaders of organizations like the Federalist Society, the National Rifle Association and the Family Research Council.”

Not only is Ginni, who believes “transsexual fascists” are corrupting America and took to Facebook on the morning of January 6, 2021 to voice her support for “MAGA people” rallying in D.C., connected to the shadowy hate group, but the newspaper also reports that she works in tandem with her husband to try and get their extreme far-right political agendas adjudicated into law.

On top of all that, the New York Times also reports that Mrs. Thomas, who is also a founding member of secretive far-right group Groundswell, which lobbies against LGBTQ rights, used her position as the wife of a conservative SCOTUS Justice to gain access to Donald Trump when he was in the Oval Office, where aides say she acted like a “wrecking ball” with her constant unsolicited advice about everything from important policy decisions and White House personnel. (Trump reportedly referred to her as a “wacko” behind her back.)

Meanwhile, the newspaper adds that Justice Thomas completely disregarded judicial-ethics guidance by participating in various events hosted by right wing groups with cases before the court.

Similar claims were made in another exposé titled “Is Ginni Thomas A Threat To The Supreme Court?” published by The New Yorker last month, in which reporter Jane Mayer revealed that Mrs. Thomas used her unique position to enrich herself personally while advancing the agendas of her friends and clients at her lobbying firm.

Mayer’s report also dug into that weird fat shaming cult Ginni joined in the early ’80s after she flunked the bar exam:

Her parents helped get her a job with a local Republican candidate for Congress, and when he won she followed him to Washington. But, after reportedly flunking the bar exam, she fell in with a cultish self-help group, Lifespring, whose members were encouraged to strip naked and mock one another’s body fat. She eventually broke away, and began working for the Chamber of Commerce, opposing “comparable worth” pay for women.

As usual, Twitter has a lot to say about the matter…

Ginni Thomas is a domestic terrorist.

"In 1991, one of Ginni Thomas’s aunts told The Washington Post that the future justice 'was so nice, we forgot he was Black,' adding, 'He treated her so well, all of his other qualities made up for his being Black.'” In today's must-read NYTimes article about Ginni Thomas.

Undoubtedly America has completely lost a trustworthy high court when a rabid Ginni Thomas can help call the shots pic.twitter.com/2ywwv7nhmQ

When will Clarence Thomas's wife be investigated for the Jan 6th insurrection?

"Turning Point USA, on whose advisory board Ginni Thomas had served, was a sponsor of the Jan. 6 event and provided buses for attendees.

We are finding out that Ginni Thomas, Clarence Thomas' wife, was in the WH and pissing off staff with her crazy ideas. A direct pipeline between Trump and the Supreme Court. #ImpeachClarenceThomas pic.twitter.com/4Qv8UJMvr8

Has anyone forgotten that Ginni Thomas, wife of a SUPREME COURT JUSTICE, played a role in the January 6th insurrection and its aftermath? This should alarm every American. What is being done about it?

I'm old enough to remember that Ginni Thomas is a white nationalist insurrectionist.

Do to extensive Social Media Shaming, Ginni Thomas’s ‘KKK Ladies Luncheon’ will not be held today.

Make up date has not yet been determined.

If Clarence Thomas is so concerned with the Supreme Court appearing partisan – he’d recuse himself from cases that clearly overlap with his wife Ginni Thomas’ ultra-right agenda. pic.twitter.com/3jQzYKcWds

Gee. I am shocked at that story about Ginni Thomas. SHOCKED, I tell you. Good thing she's not connected in any to someone with the ability to influence important stuff. Another story that will get lost in the tidal wave of criminality.

While you’re here, have a listen to that crazy voicemail Ginni left Anita Hill back in 2010 demanding she apologize for her 1991 testimony accusing then Supreme Court nominee Thomas of sexual harassment…