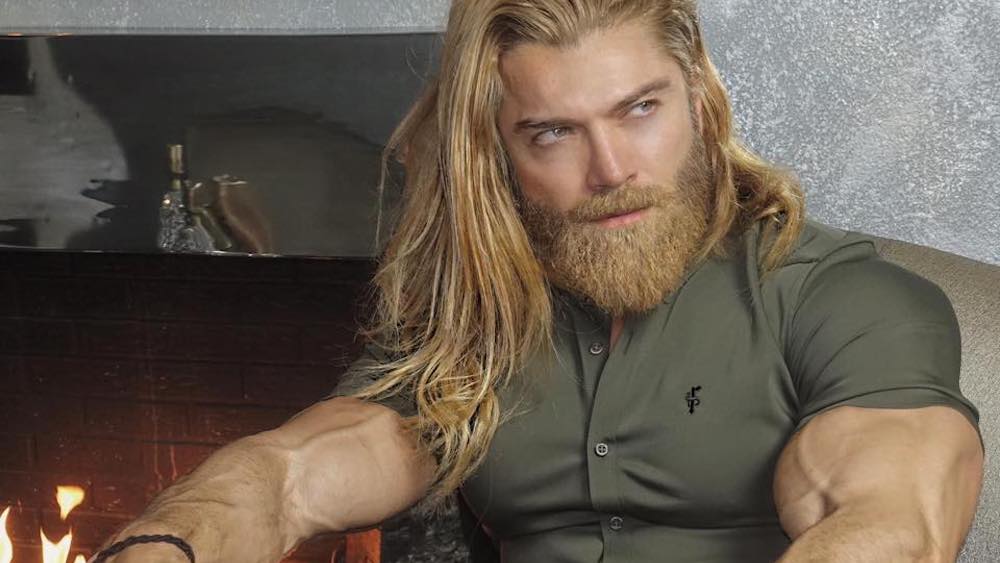 The men’s clothing retailer Father & Sons apparently specializes in selling skin-tight semi-formal shirts and shorts for bodybuilders. But while their ultra-form-fitting apparel might seem a perfect fit for some dudes, Facebook commenters are having a field day pointing out that perhaps their tight shirts have gone too far.

The World of Wonder blog pointed out a bevy of hilarious and somewhat mean comments that people have been leaving on the company’s photos. And while we’ve excluded ones that are super body-shaming, some of the others literally made us laugh out loud. 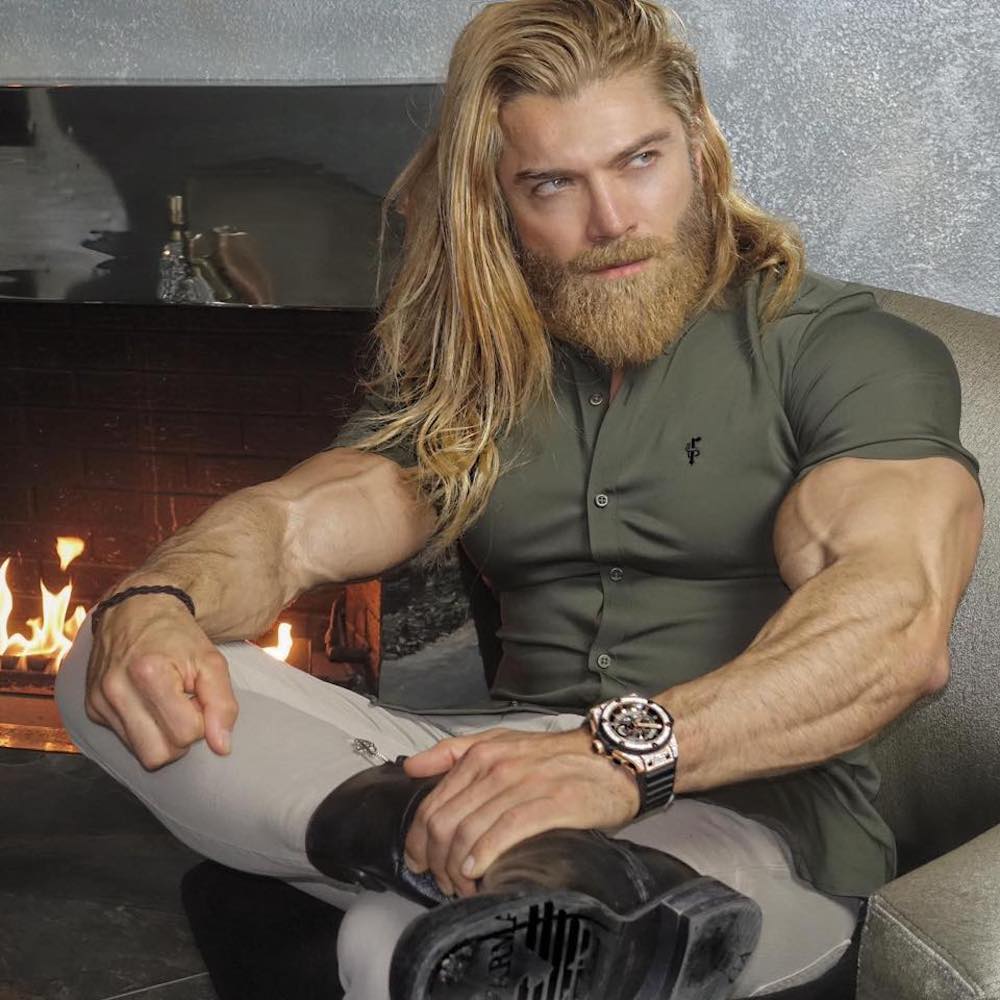 Some folks might think that it flatters the model’s bulging biceps and pecs, but Facebook commenters found it a tad too tight. Here’s a sampling of their comments:

“Is it called Father & Sons clothing because the father wears his sons clothes?”

” I mean…this is just mind boggling. If he so much as farts, someone’s losing an eye due to a rogue button turned missile”

“When wearing your sisters shirt makes you think you look cool AF.”

“Do u only do shirts for gay Vikings or can anyone wear them?”

“Do you have that in slim fit?”

“When he farts you’ll see the bubble go up the back of his shirt.”

If you like Father & Sons brand of super tight-fitting shirts on superheroic bods, you might enjoy this gallery of their other fashions on bulging male models. 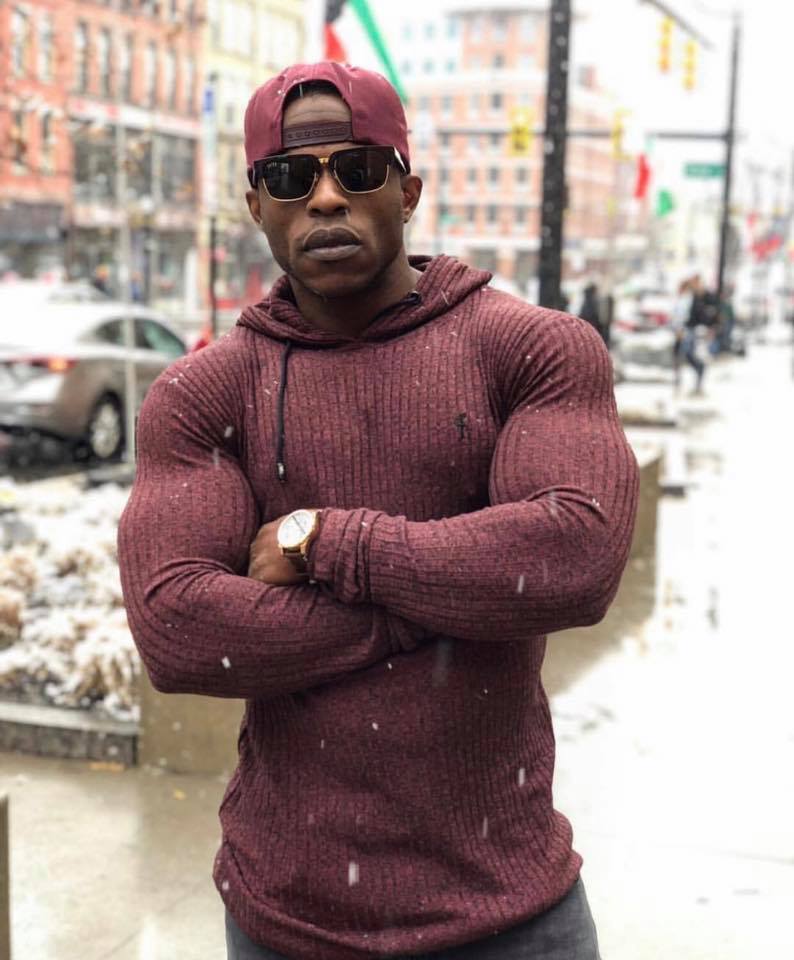 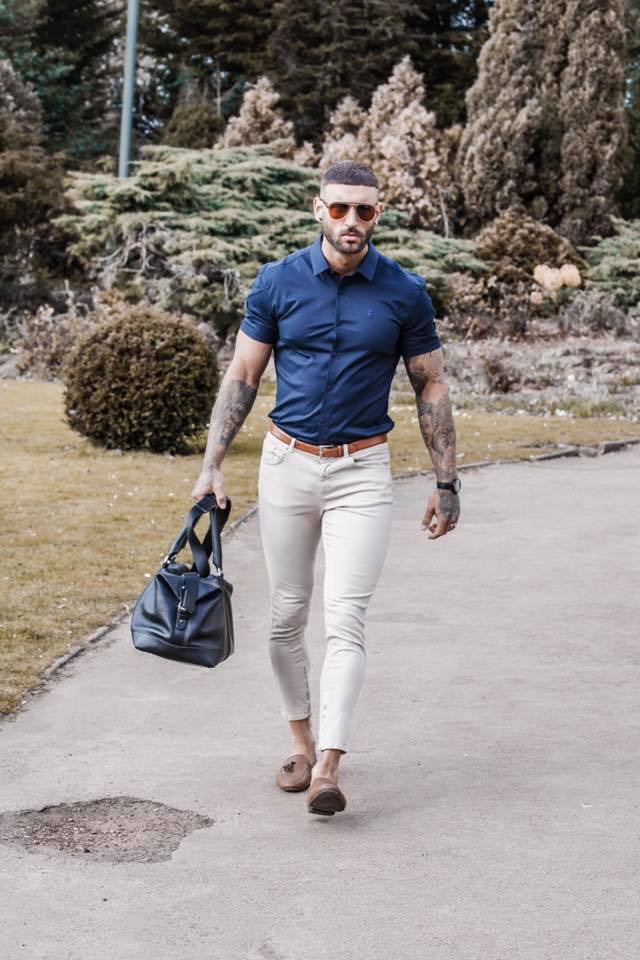 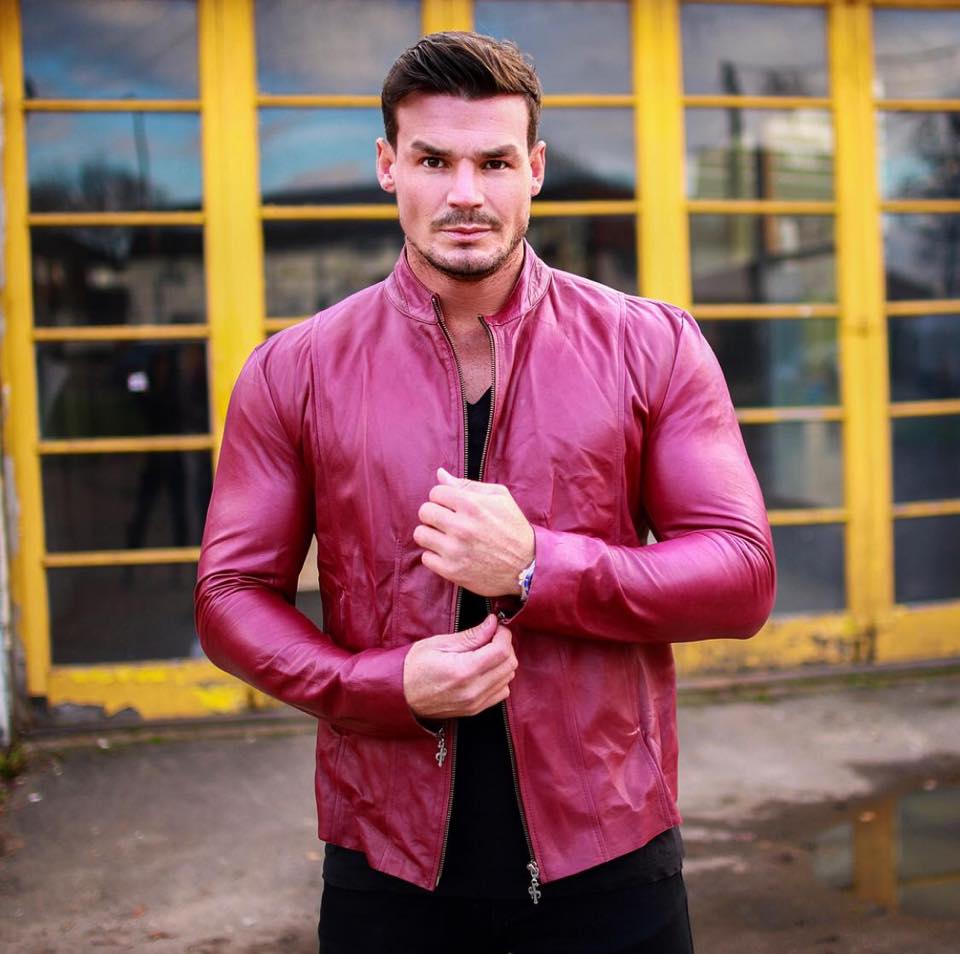 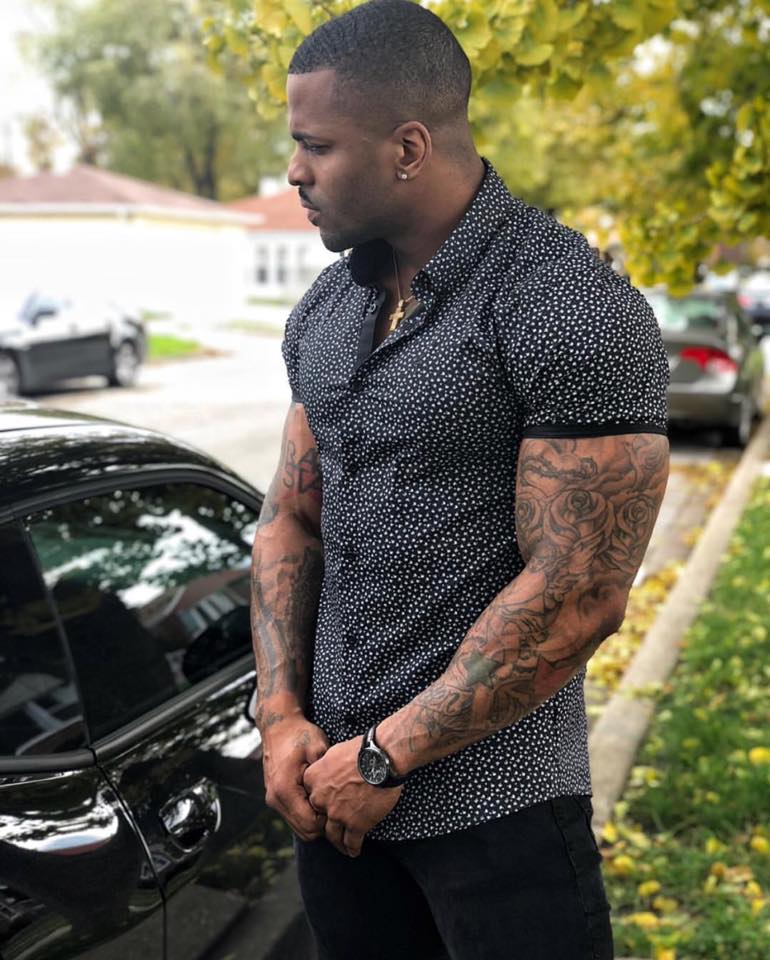 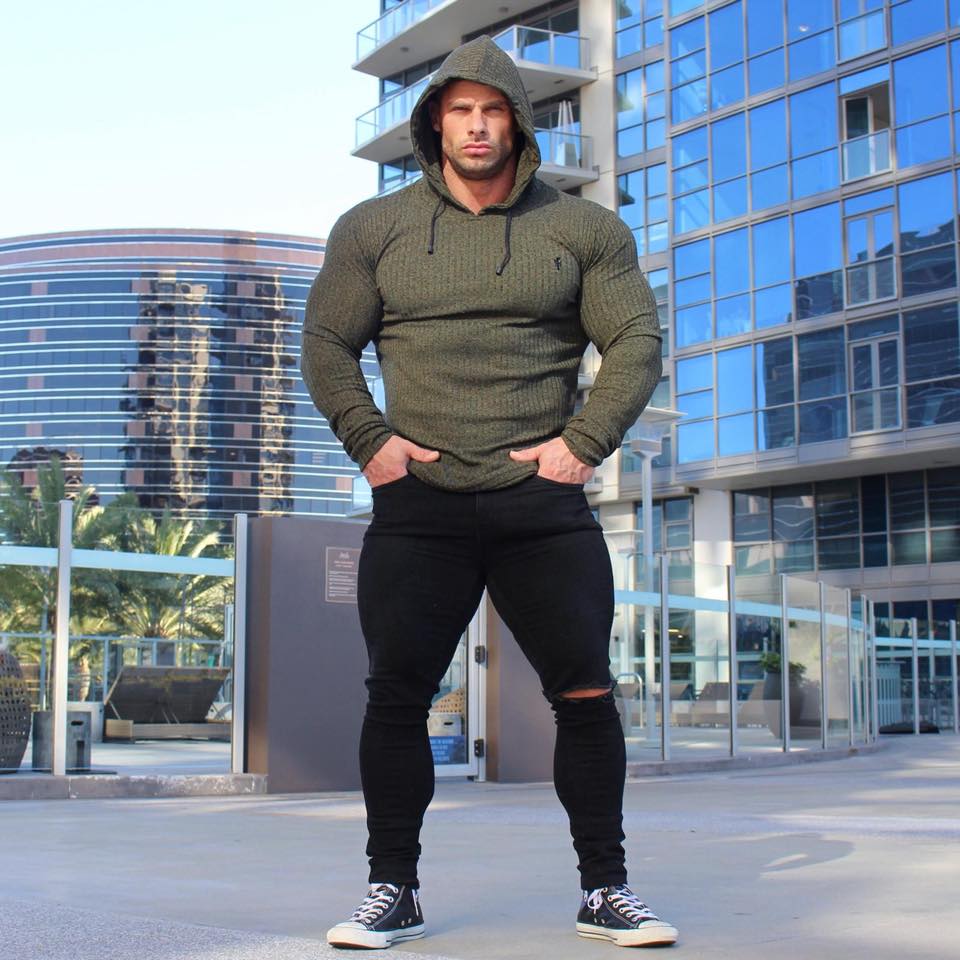 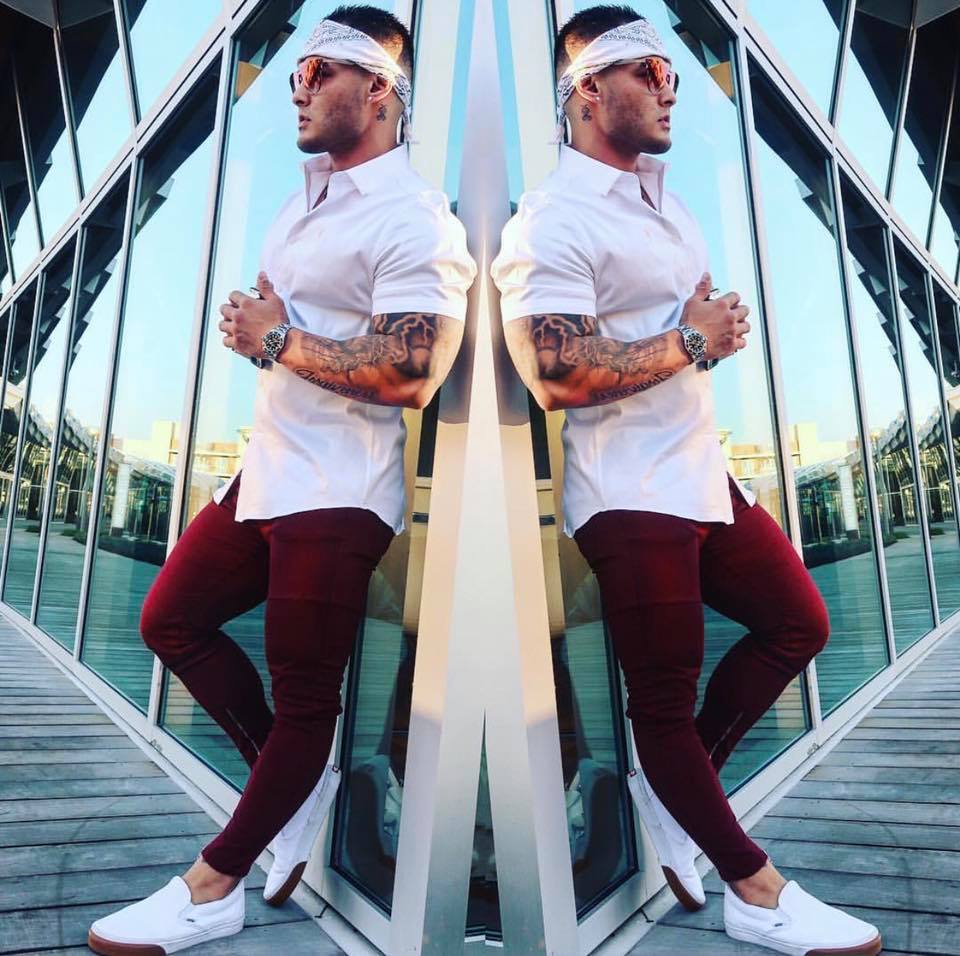 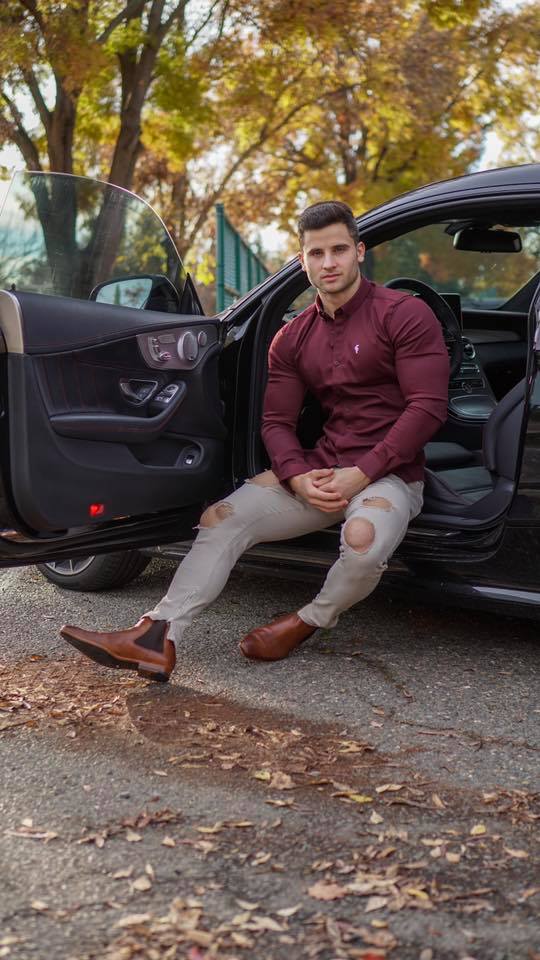 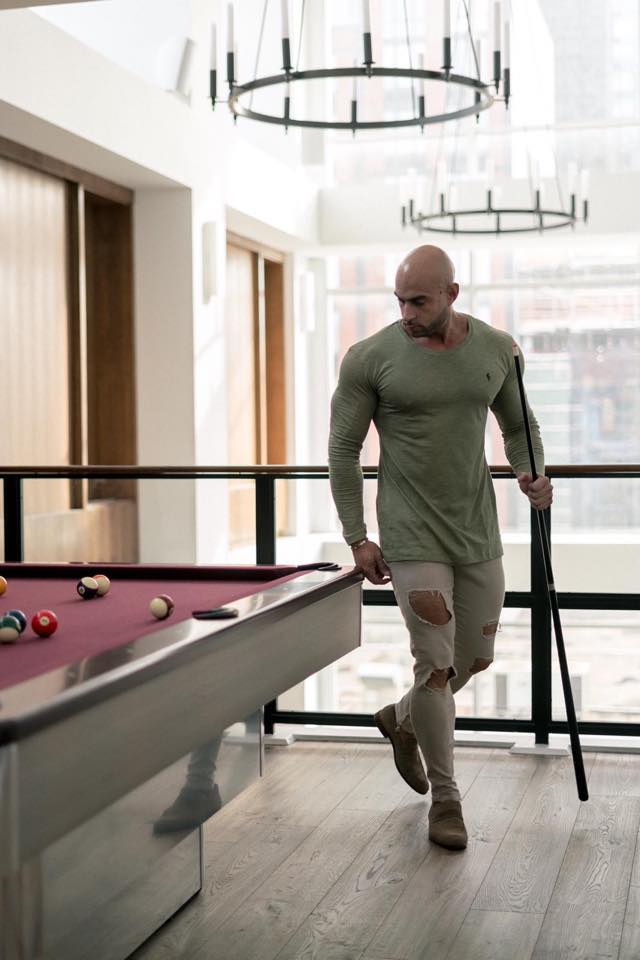 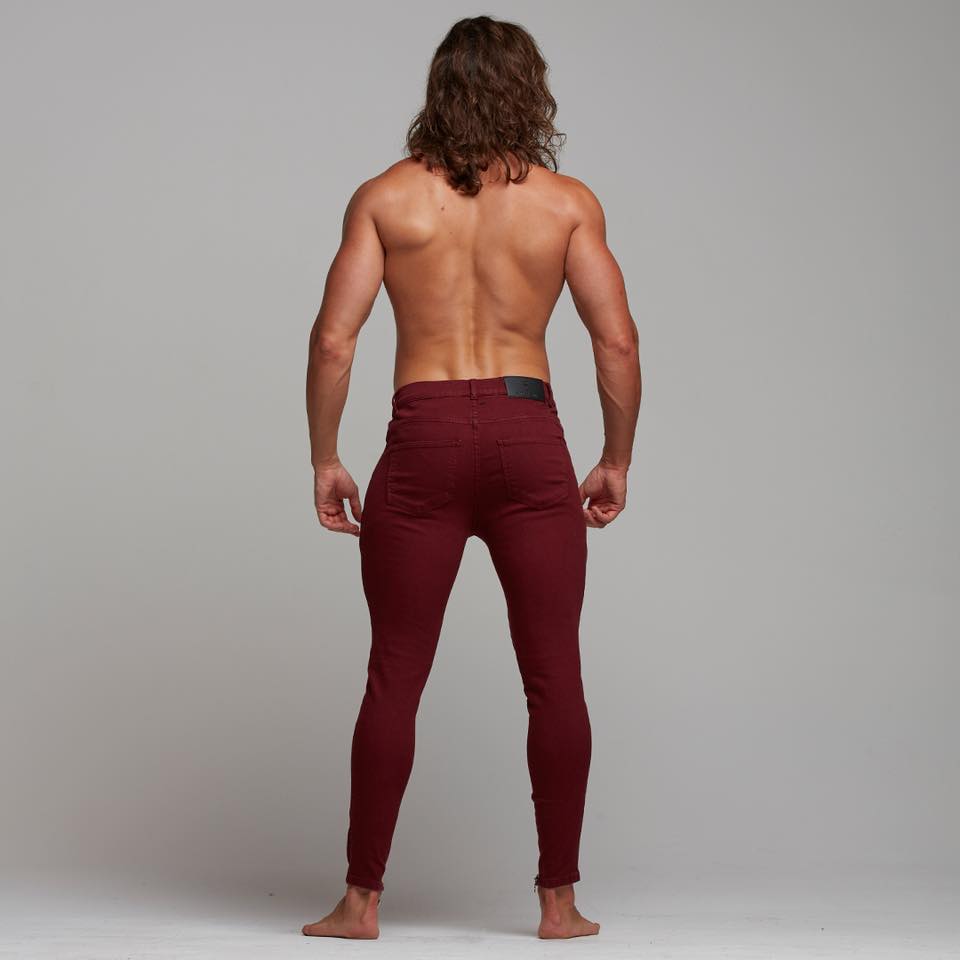 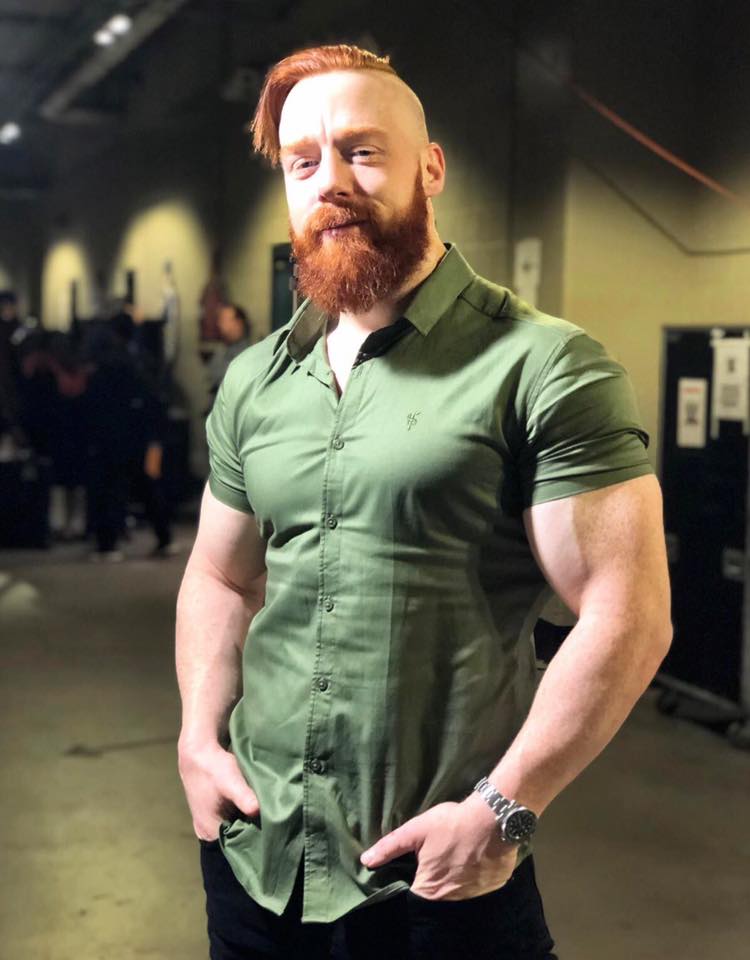 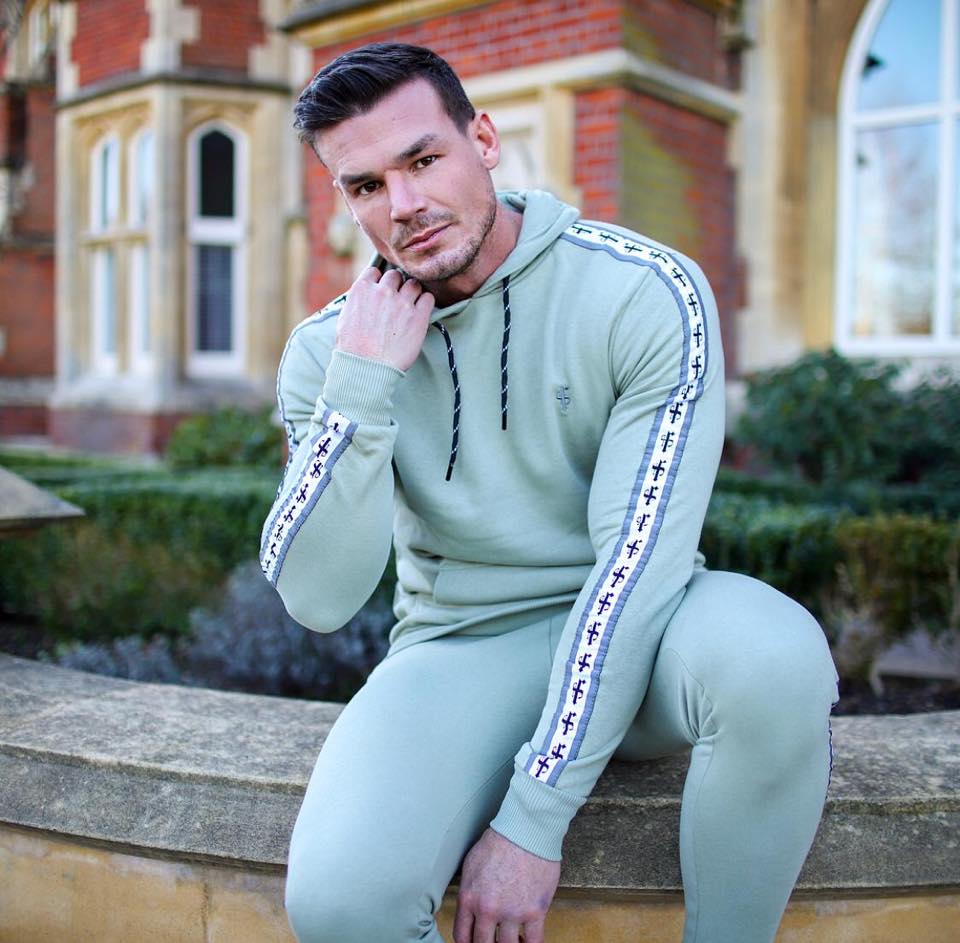