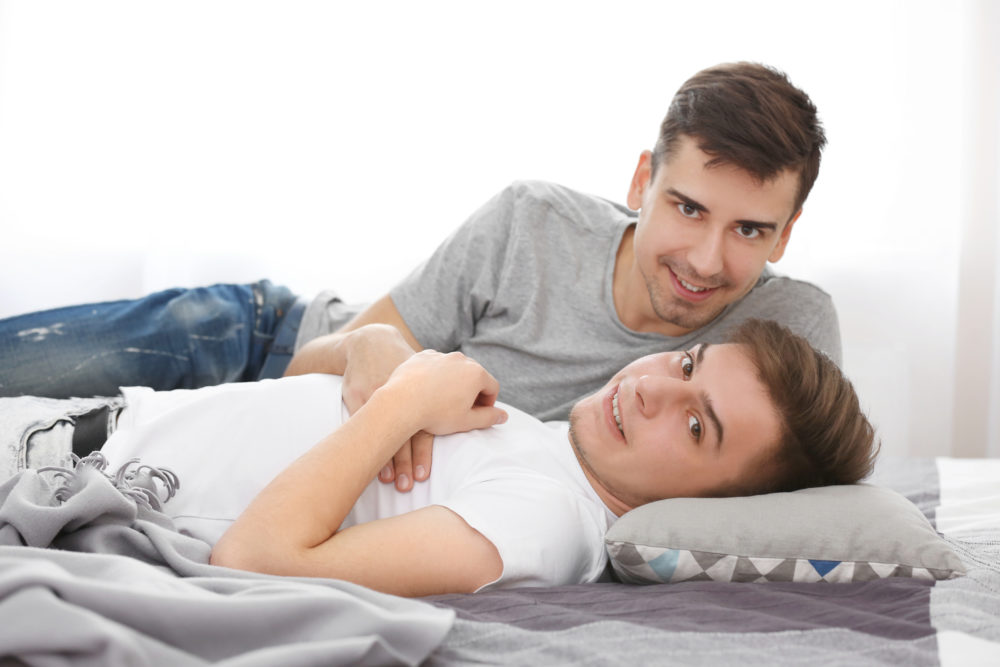 A new study from University College London has found that Millennials are shaping up to be one the most chaste generations ever.

The study tracked more than 16,000 people born between 1989 and 1990 since they were 14 years old. Researchers found that Millennials are waiting longer–like, way longer–than previous generations to have sex, with one-in-eight Millennials report still being virgins at age 26.

When factoring in participants who refused or declined to answer the question regarding virginity, the number of Millennials not having sex by 26 jumps to one-in-six.

This comes off the hells of another study also conducted by University College London that found that found millennials have sex an average of 4.9 times a month for men and 4.8 times for women, compared to 6.2 and 6.3 respectively one decade before.

So what’s the reason for all this sexlessness anyway?

Related: What counts as losing your virginity when you’re gay?

Psychoanalytic psychotherapist Susanna Abse of the Balint Consultancy told the Sunday Times, “Millennials have been brought up in a culture of hypersexuality which has bred a fear of intimacy.”

She continues, “The fear for young men is of being humiliated that they can’t live up to that, plus the fear of exposure in your Facebook group.”

Others think it could have to do with the myth that Millennials, in general, have fragile egos.

“Millennials have been so coddled by their parents and teachers that they are now unable to accept others’ opinions and realities,” psychologist Lori Gottlieb wrote in The Atlantic. “Which makes it hard when, in a relationship, your reality is that you will go to the farmer’s market and make a healthy salad together, and your partner’s reality is Starcraft.”

Interestingly, researchers at University College London also found that, while Millennials are less likely to have sexual partners, they are more likely to maintain their personal independence later into adulthood than previous generations.

from bad to worse
8 comments

from bad to worse
8 comments